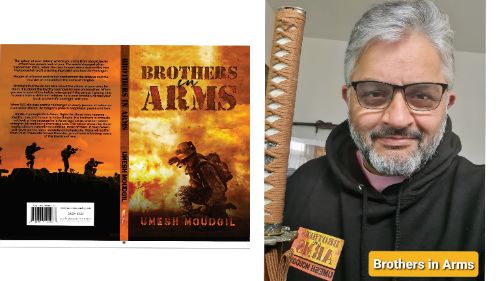 Young Asian Muslim, Aman, is a serving member of the British forces and his fellow soldiers see him only as a comrade, a brother in arms. Umesh Moudgil’s profound story originally planned to be a play or short drama,  highlights how 9/11 changed perceptions irrevocably. FOR IMMEDIATE RELEASE  UNITED KINGDOM – Despite its military setting, Brothers […]