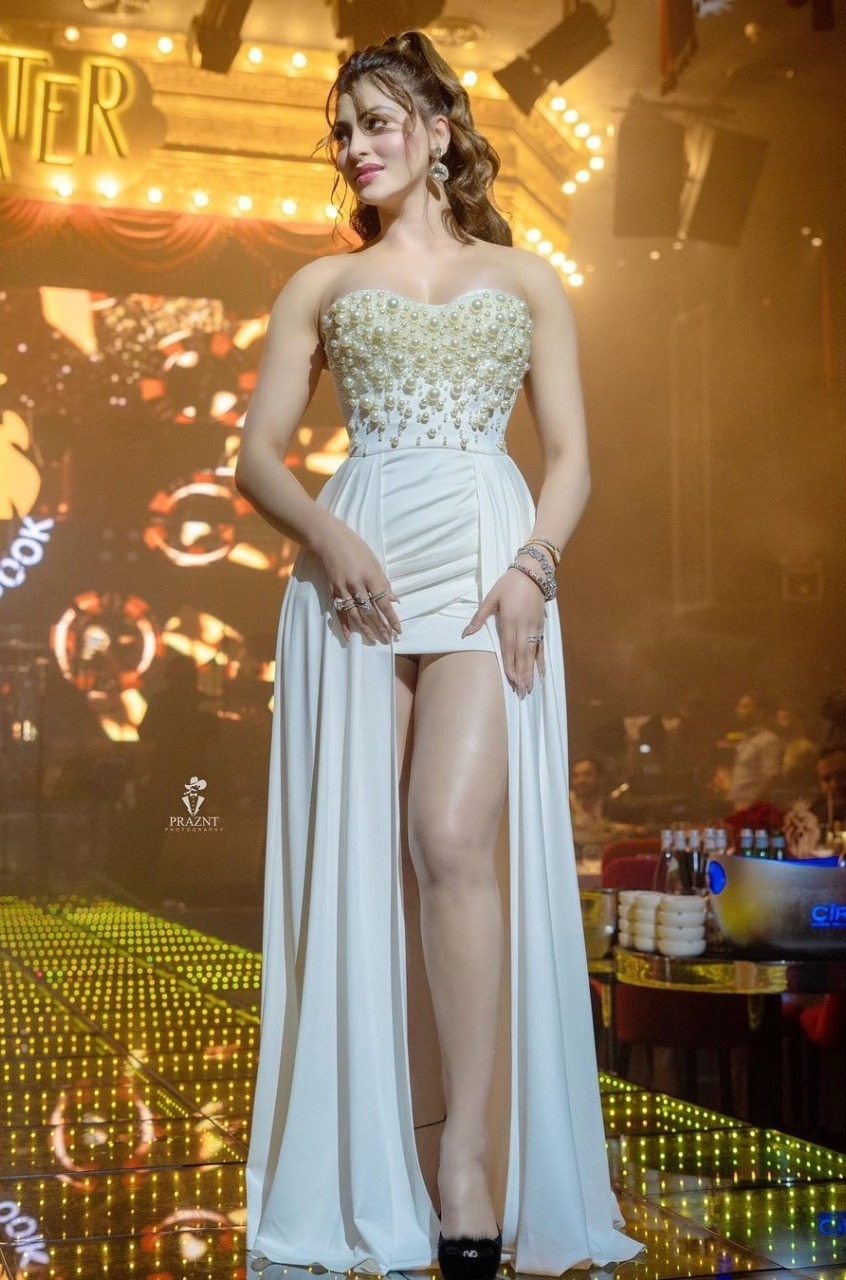 Urvashi Rautela, who is youngest Bollywood superstar and is currently the talk of the Bollywood industry, is making India proud at every level by being the only Miss Universe Judge. Urvashi Rautela is the girl who’s got a handle on her global fame and international brand. With 56 million followers on Instagram, she’s the most […] 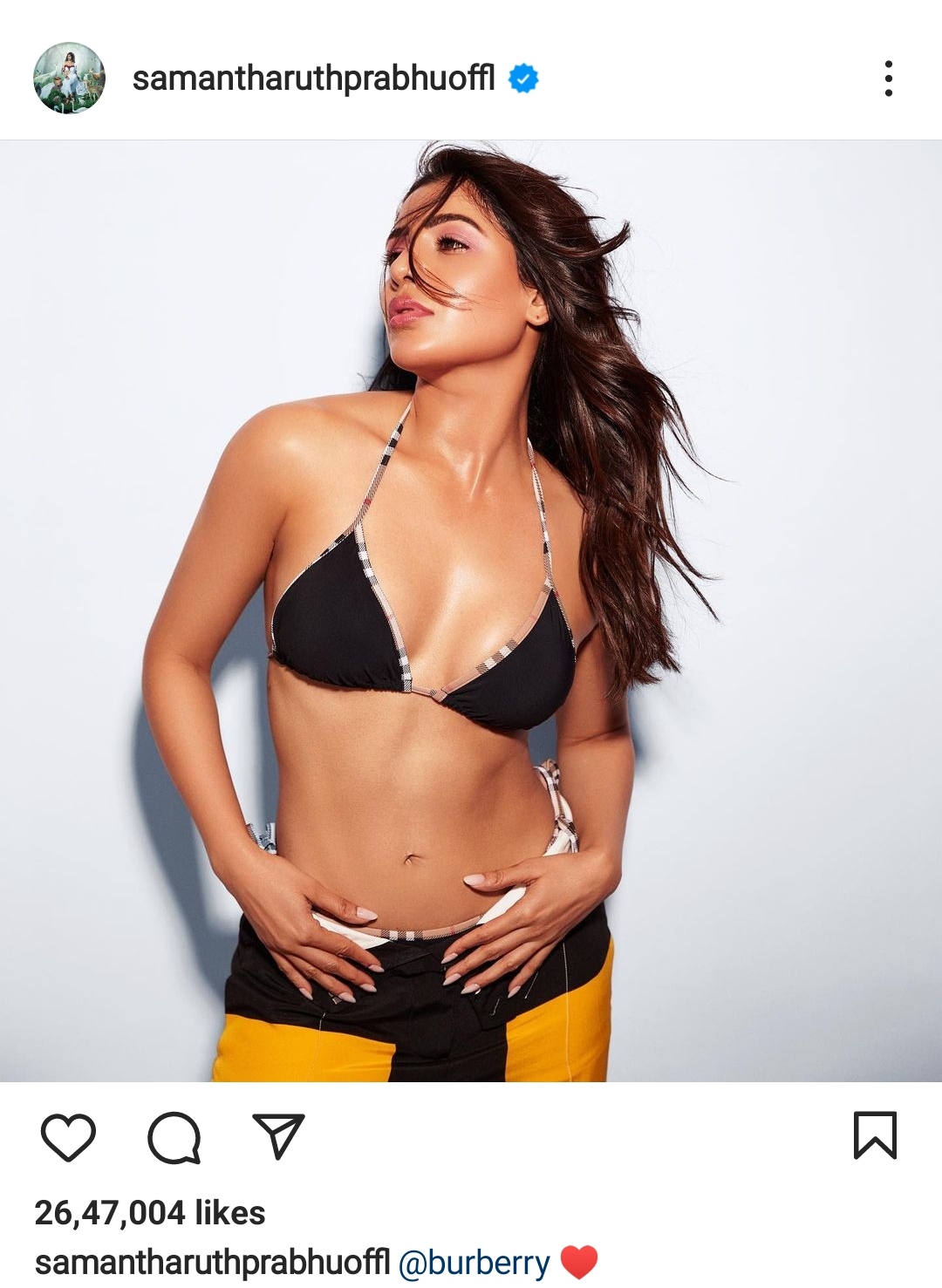 Not just in South India, but all throughout the world, Samantha Ruth Prabhu has a large following. In such a situation, today she is no longer interested in any identity. She often posts her bold photos and videos on Instagram. Latest Samantha videos are always trending in India. Oo antava is the song everyone thinks of when they hear her name. Samantha has not even stepped into Hindi cinema, but her fans are […] 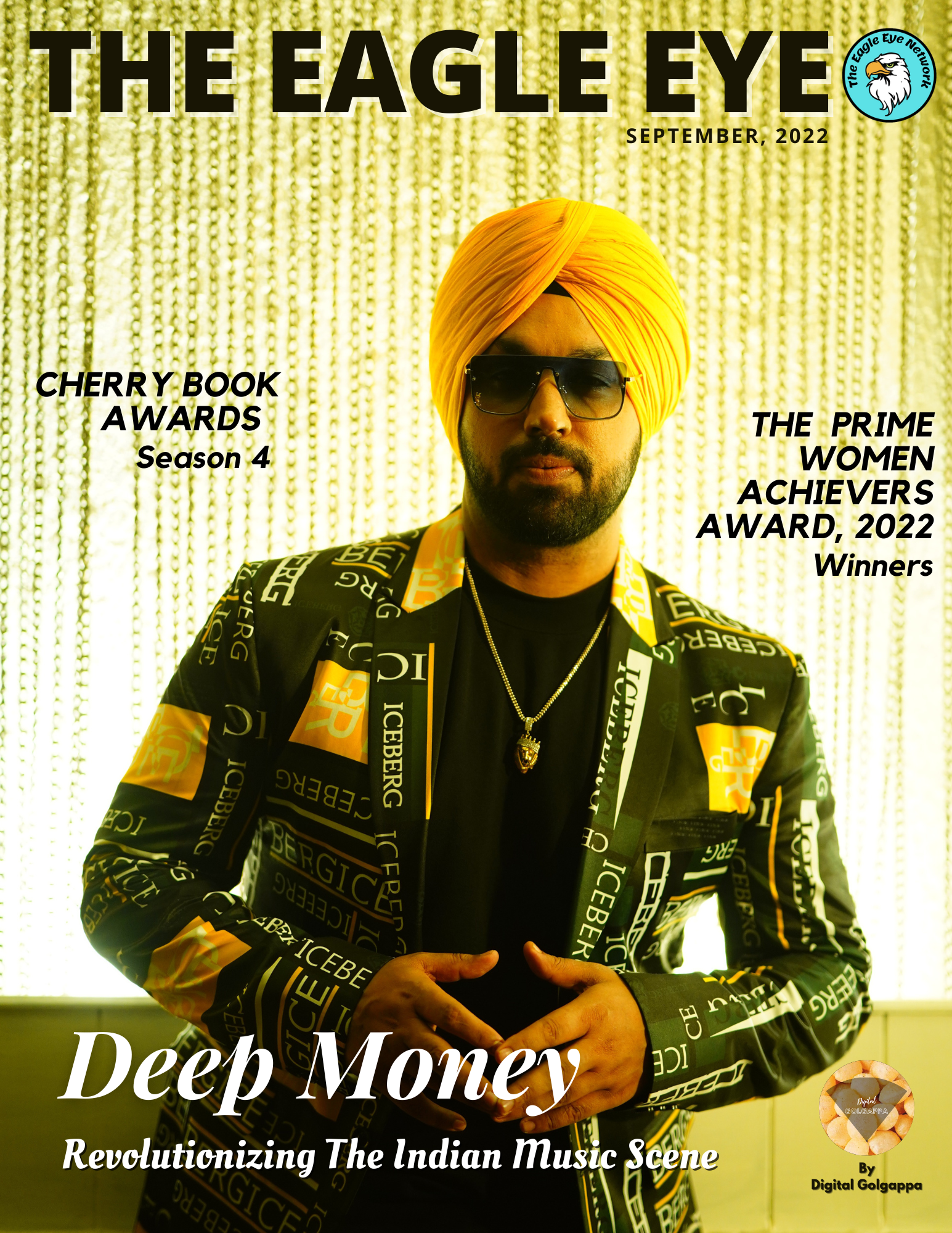 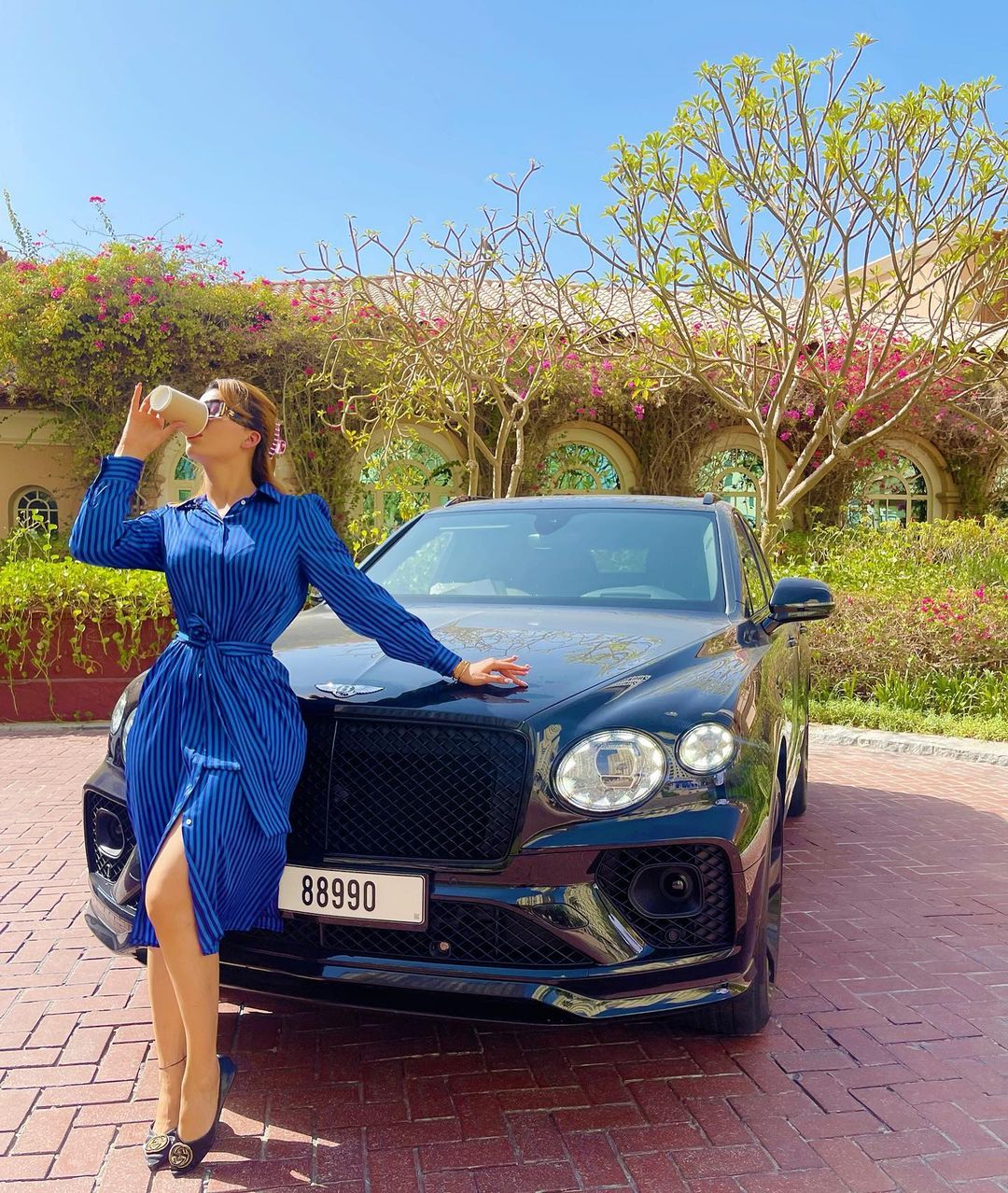 Urvashi Rautela who is Bollywood and one of the youngest superstar has always amazed the audience with her stellar performance and looks and have made India proud in every way possible. She is one of those beauties who always grabs the limelight with her scintillating looks. Be it an Airport look, Red carpet look or […] 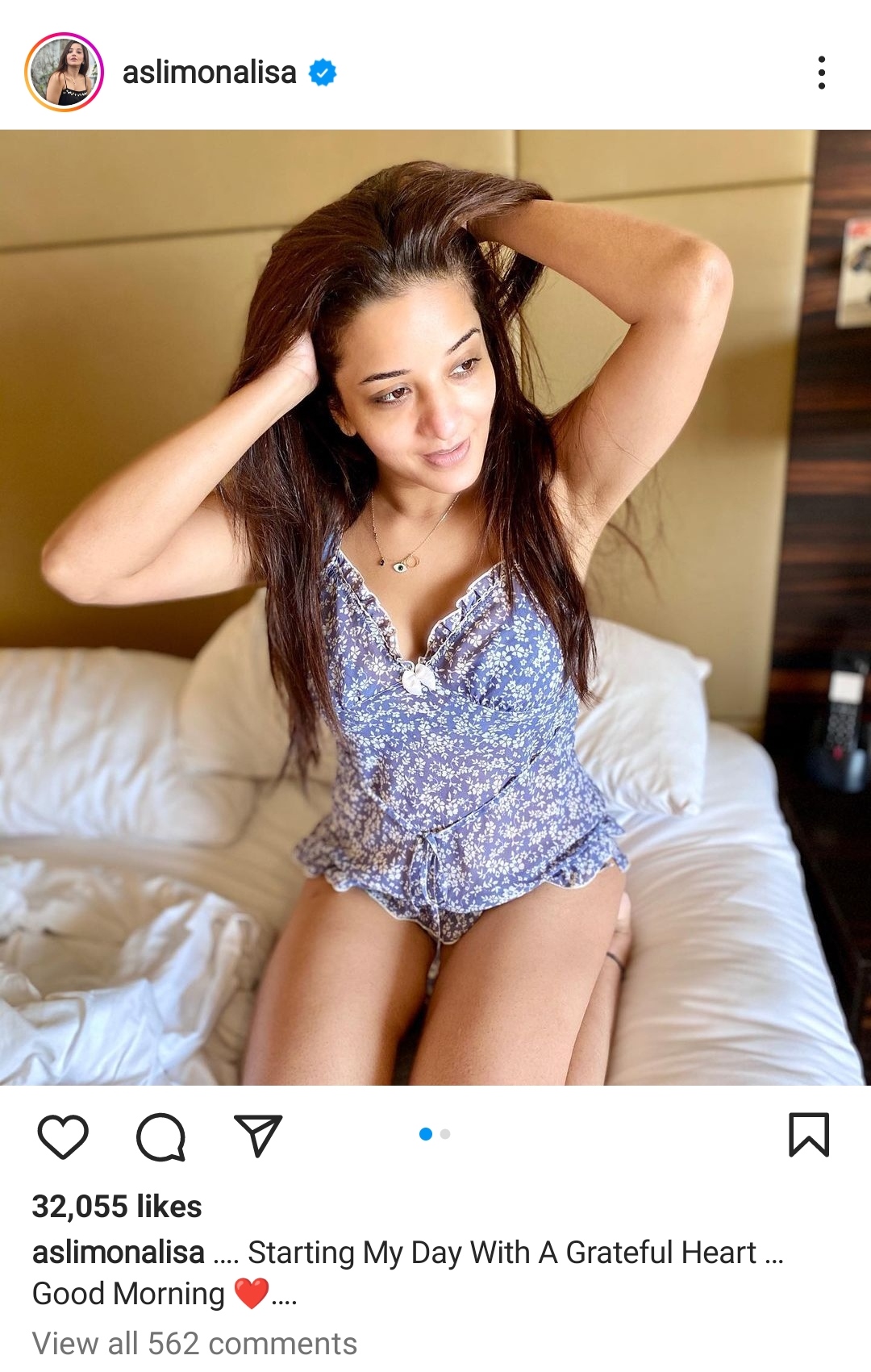 Monalisa Hot Pics and Videos Monalisa is a social media celebrity and a Bhojpuri actress. She continues to make headlines due to her photos and videos. She uses social media extensively. With her daring and seductive appearance, Monalisa frequently wins her fans. Her picture has been fiercely going viral recently on social media. Monalisa in […] 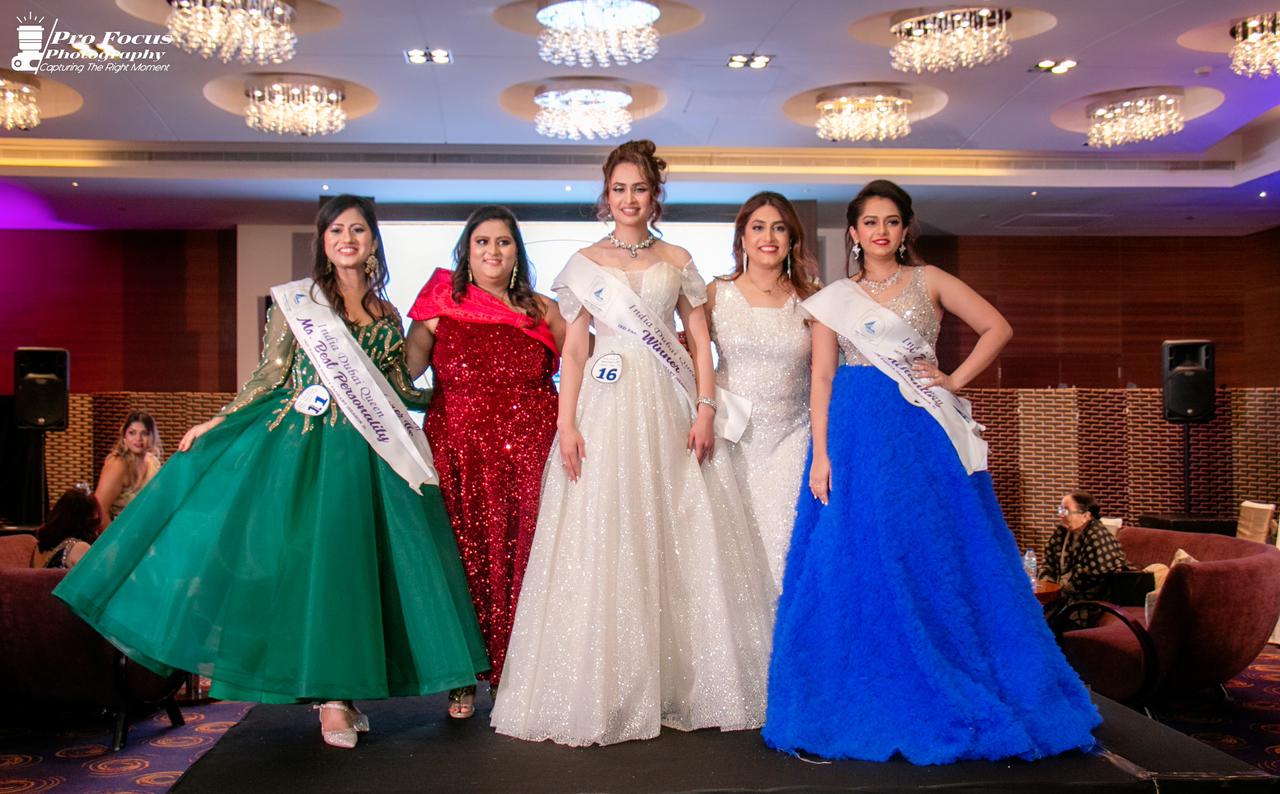 Indian Expats in Dubai successfully hosted Season 2 of the Fashion Fiesta, India Dubai Queen on 21st August 2022 at Movenpick JBR, Dubai. Bollywood Celebrity, Chief guest and one of the jury members was Rohit Bose Roy.The audience had a delightful time interacting with him.  There were four rounds of walking with ladies and kids […] 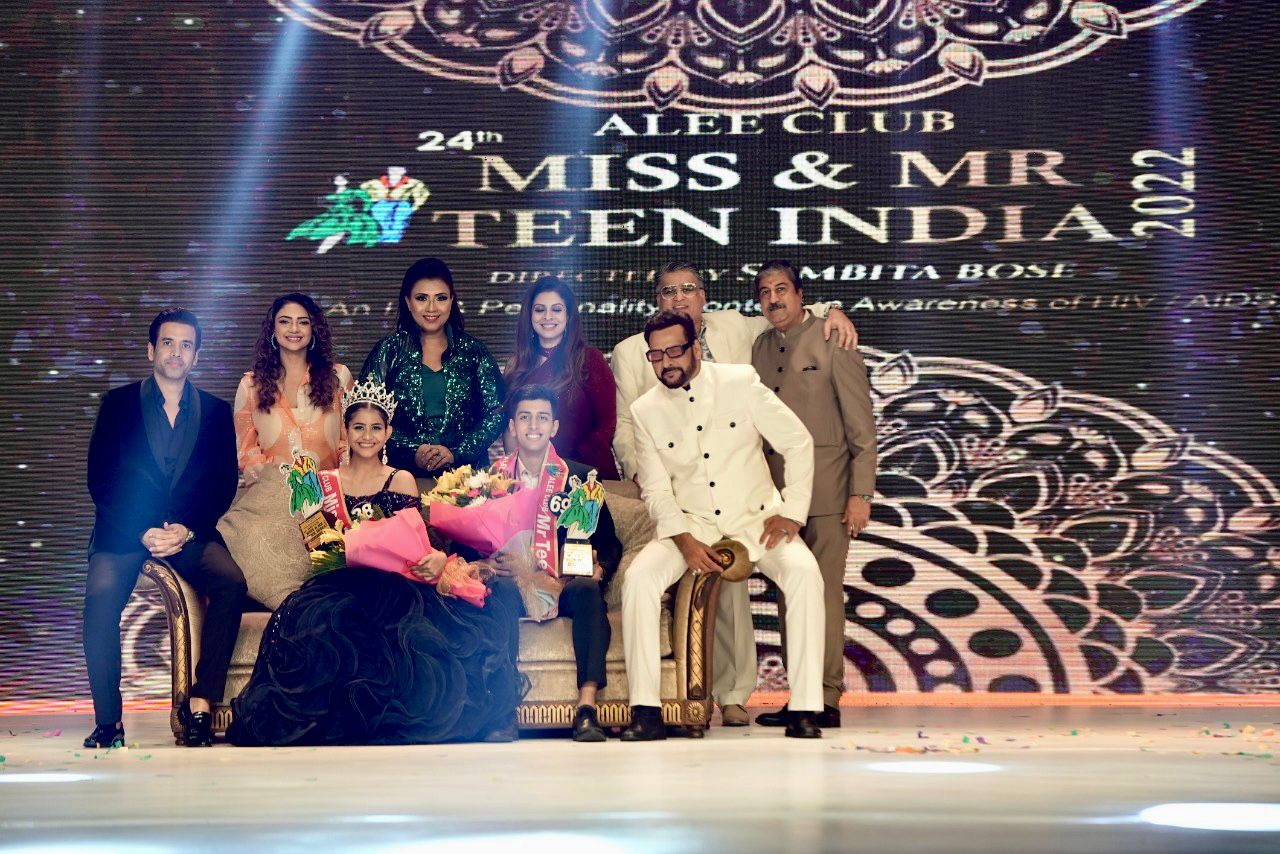 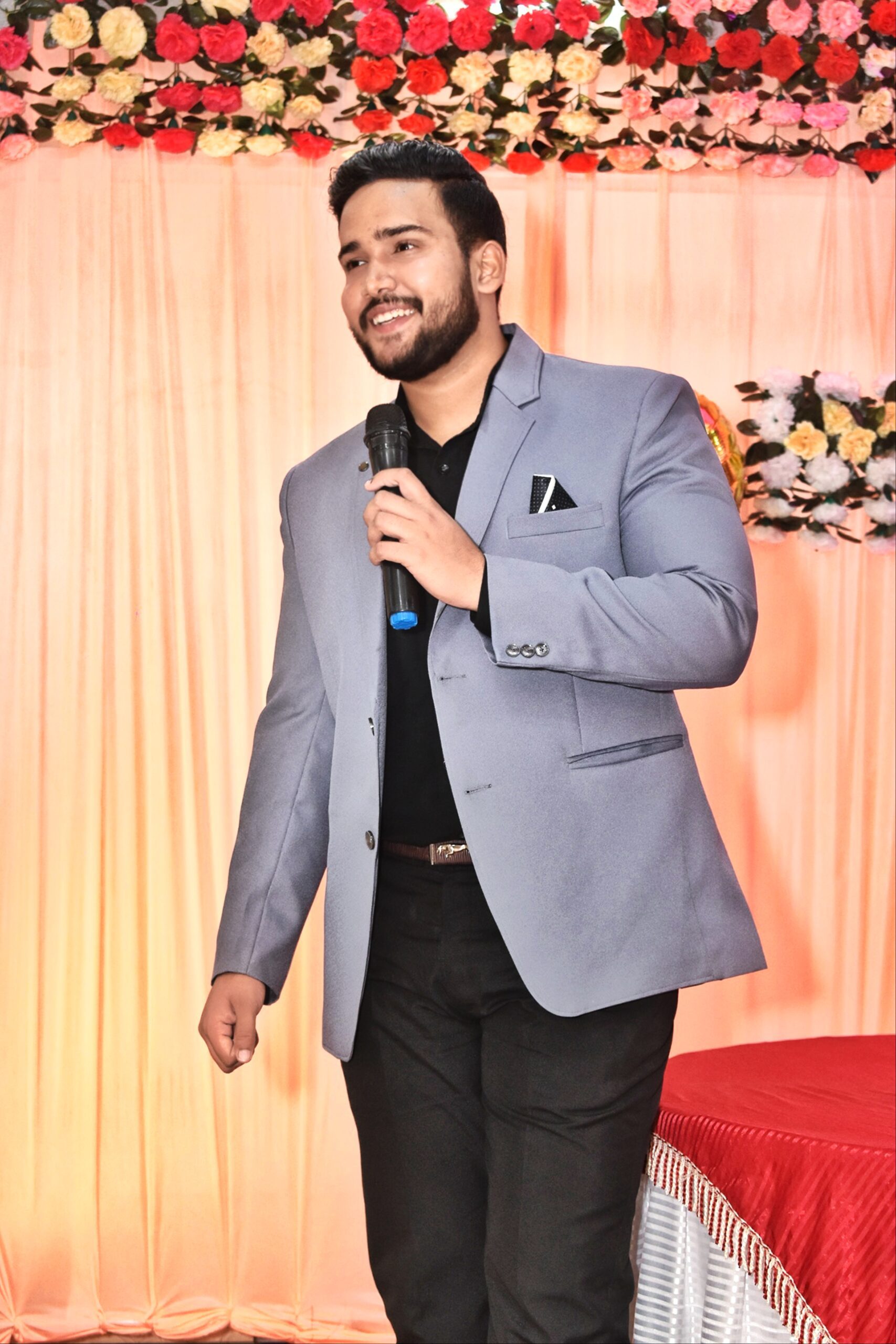 Arwaz Khan is the best and youngest social media influencer and fitness model of Jhansi. Arwaz Khan has a charming personality which makes him stands out of the crowd. Arwaz has won many titles like Mr. Uttar Pradesh 2022, Mr. Jhansi 2020. Arwaz was also seen as the judge of the show like Mr. Datia […] 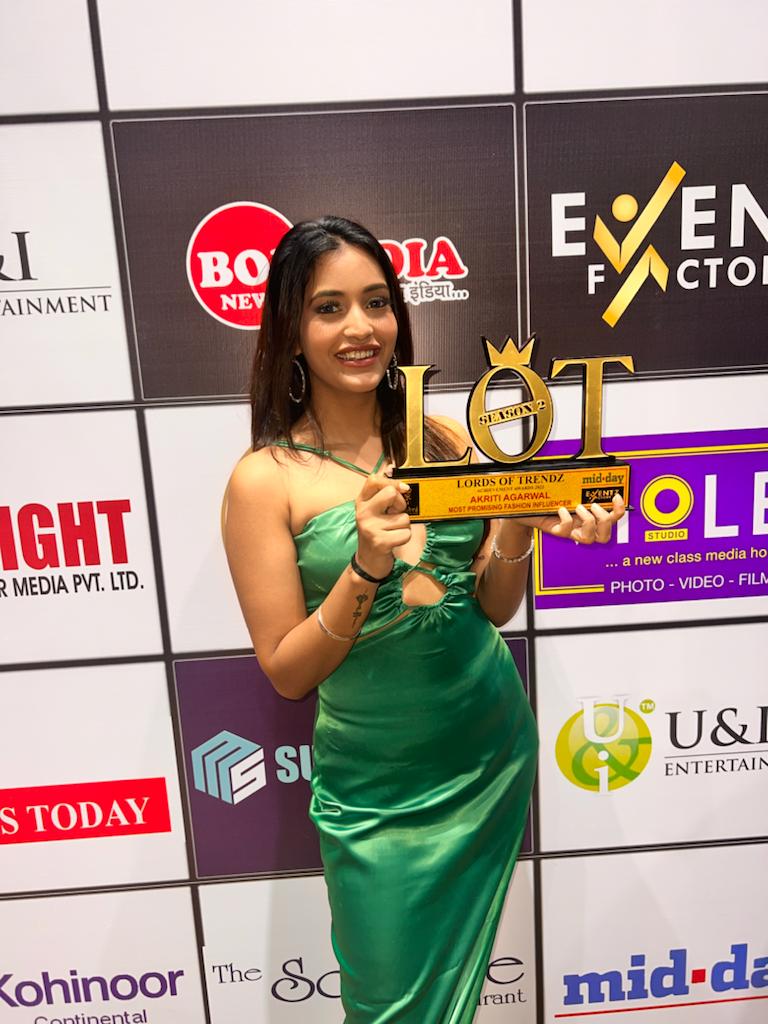 The Lords of Trendz Awards recently brought the entire tinsel town together under one roof to celebrate and honor the skills. Actress Akriti Agarwal, who has always been admired for her alluring personality, enjoys a massive fan following all over the world.  Akriti was awarded the Most Promising Fashion Influencer award, stole the show with her captivating charm […] 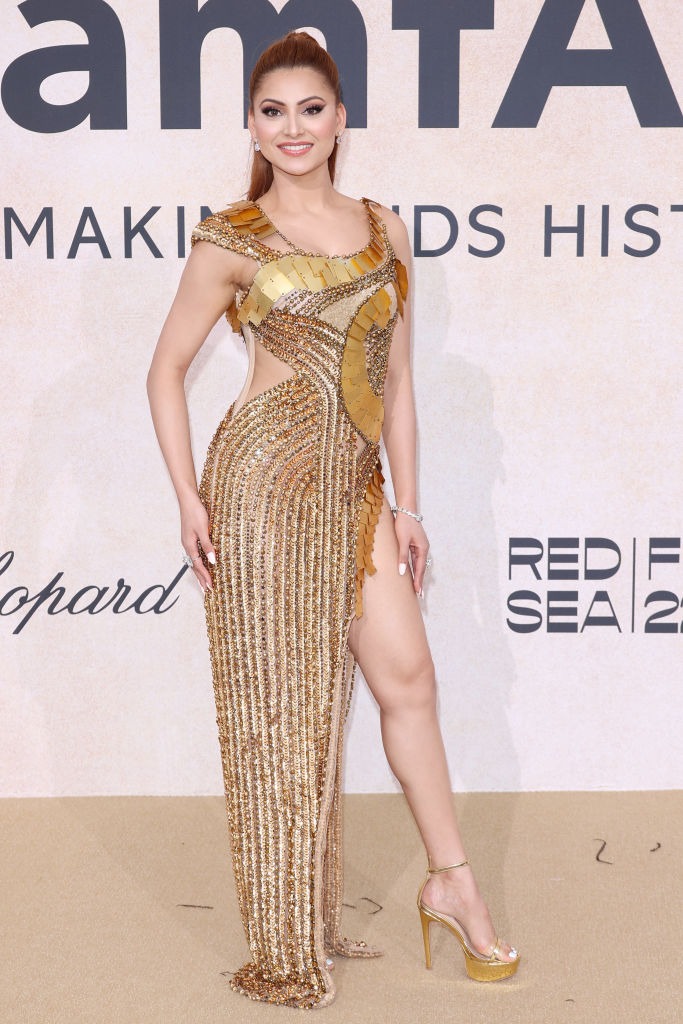 Urvashi Rautela, Bollywood’s youngest superstar is winning hearts. A self-made actress, she has captured the hearts of many. Urvashi Rautela stunned the audience with her acting expertise, flawless dancing skills, and admirable looks, She has been the quintessential heartthrob of the nation, along with being the youngest most followed Asian actor with 56 million followers. […]