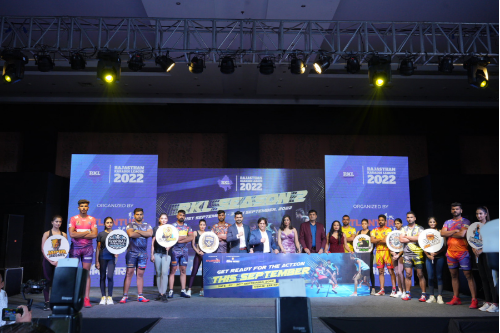 RKL Season 2, the biggest kabaddi league of north-western region which is also a national-level professional Kabaddi tournament has successfully organised their pre-launch event. The event was held on August 17, 2022, in Jaipur. Satish Poonia, the State President of BJP was the chief guest who graced the event with his august presence. The franchise-based […]