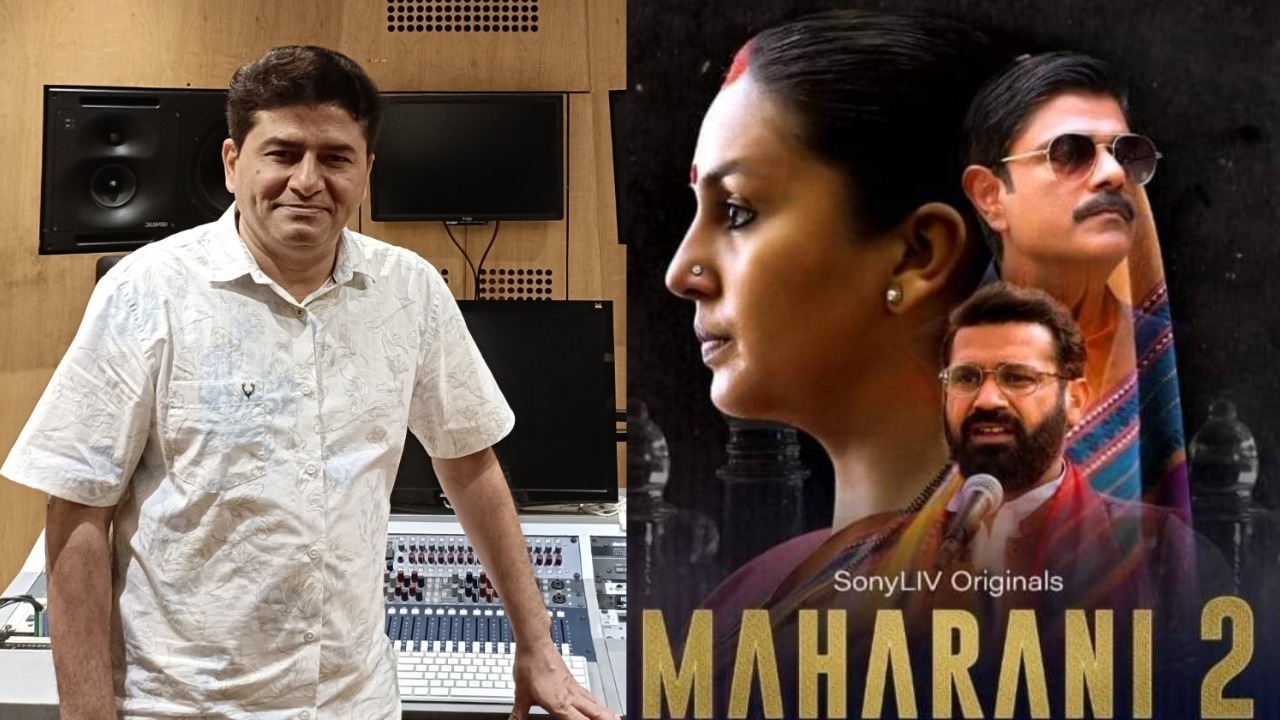 After the first season of the political drama, which featured Huma Qureshi and Sohum Shah, was a big hit, the much anticipated Maharani Season 2 has finally been released. The web series will soon be accessible on the streaming platform SonyLIV, with all of its songs recorded, and produced, by Rohit Sharma. Written by Umashankar […]