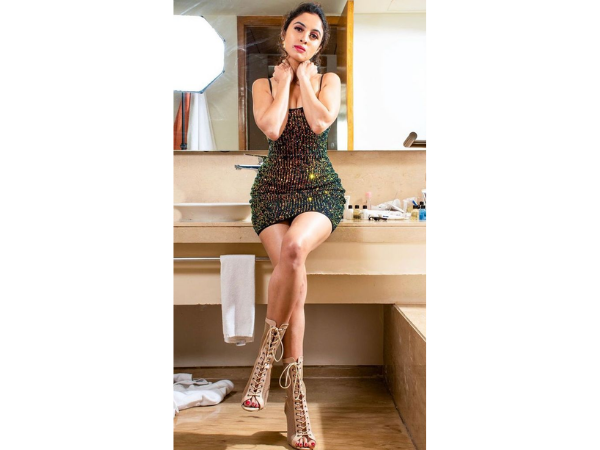 Priyanka Kd, a well-known Social Media Influencer and an emerging Indian film television actress is all set to make her movie debut with a Telugu film titled ‘I Hate You’. The movie is directed by Anjjirahmm, a well known director down south. The Telugu movie starring Priyanka Kd is produced by Naggaraz. The principal photography […]