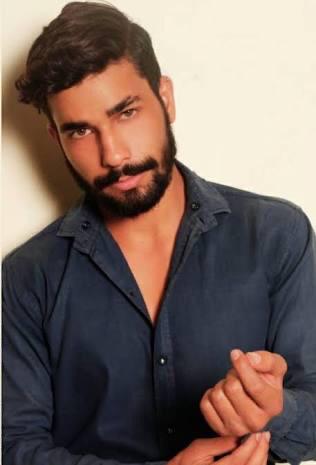 Shashikant Sharma (born 15 March 1994) is an Indian film actor, director, and producer who is popular for his works in Hindi films, and now he is stepping into Hollywood projects.  Actor Shashikant Sharma’s journey in the film industry  Actor Shahshikant Sharma made his debut in Bollywood in 2019 with a movie named Risknamaa which […]