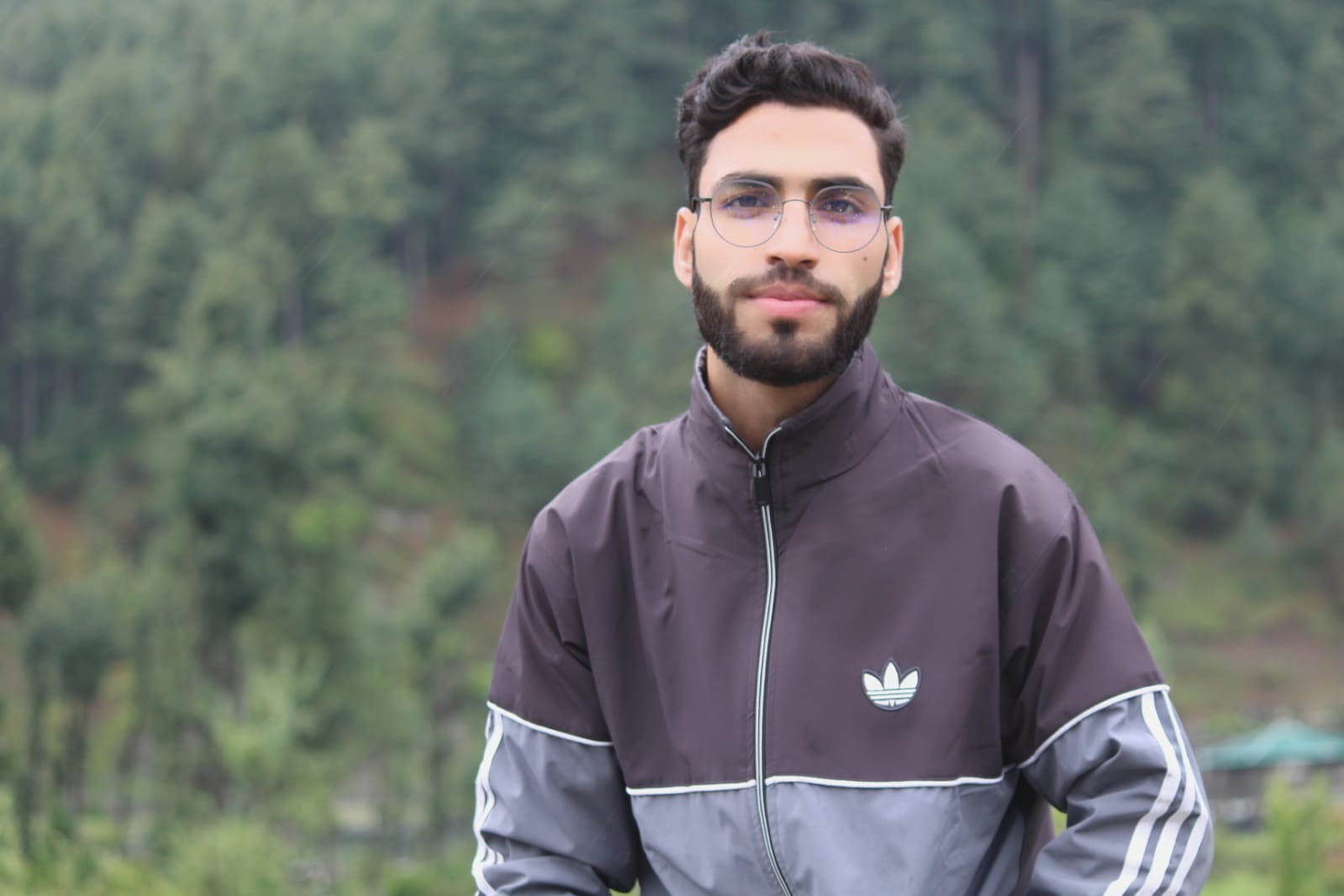 Shah Faisal, a precocious boy hailing from the valley of Kashmir-the land known as the paradise on the earth. To be precise, he was born and raised at Chandhara Pampore, the village of the famous Sufi poetess, Habba khatoon. Shah has dedicated his body, mind and soul to the pursuit of knowledge and wisdom. He is a thorough gentleman He is a compound of age old Kashmiri traditions and emerging modernity. He swamps with pen and page consistently. He is a paragon for the youth of today. He is doing Bio-medical Engineering from Government college of engineering and technology Kashmir. In the same breath, it must be revealed that he commutes five times a day from his home to the home of Allah. He leads a righteous life and leaves no stone unturned to make the people of his age follow suit. For the selfsame reason, he preservers his magnificent wisdom in the form of quotes and articles. It doesn’t take any sighted seer more than a look to dote upon this rising star. His philosophy of life is very simple. He doesn’t look here and there. He walks straight on the easy and peaceful path of existence. The modern distractions and temptations seem too weak to deviate from him. He conveys the same through his quotes. In fact, his quotes are he himself personified. To sum up, every parent of the21st century would love to have a son like him. His quotes are worth anyone’s notice. The two books of Shah Faisal out already in the market are (1) 400 Quotes (II) The Mentality of an adult.