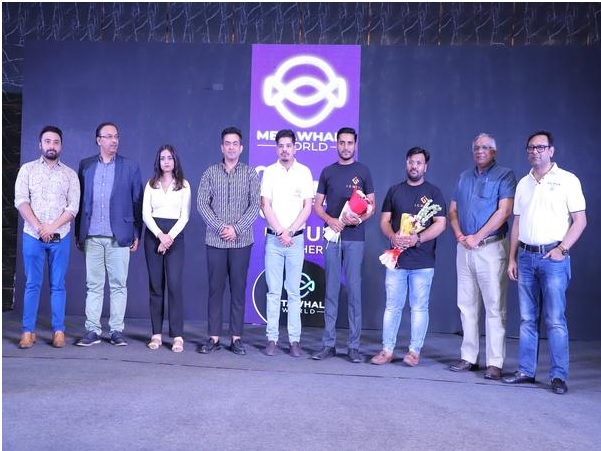 One of the newly launched blockchain-based platforms, ‘Metawhale World’ has announced the launch of the world’s first NFT Museum. The launch officially took place Yesterday during a mega event held at the Hotel Glitz Westend Inn, situated in the National Capital. Alongside this, the management of Metawhale World also announced the big news of IgniteChain […]