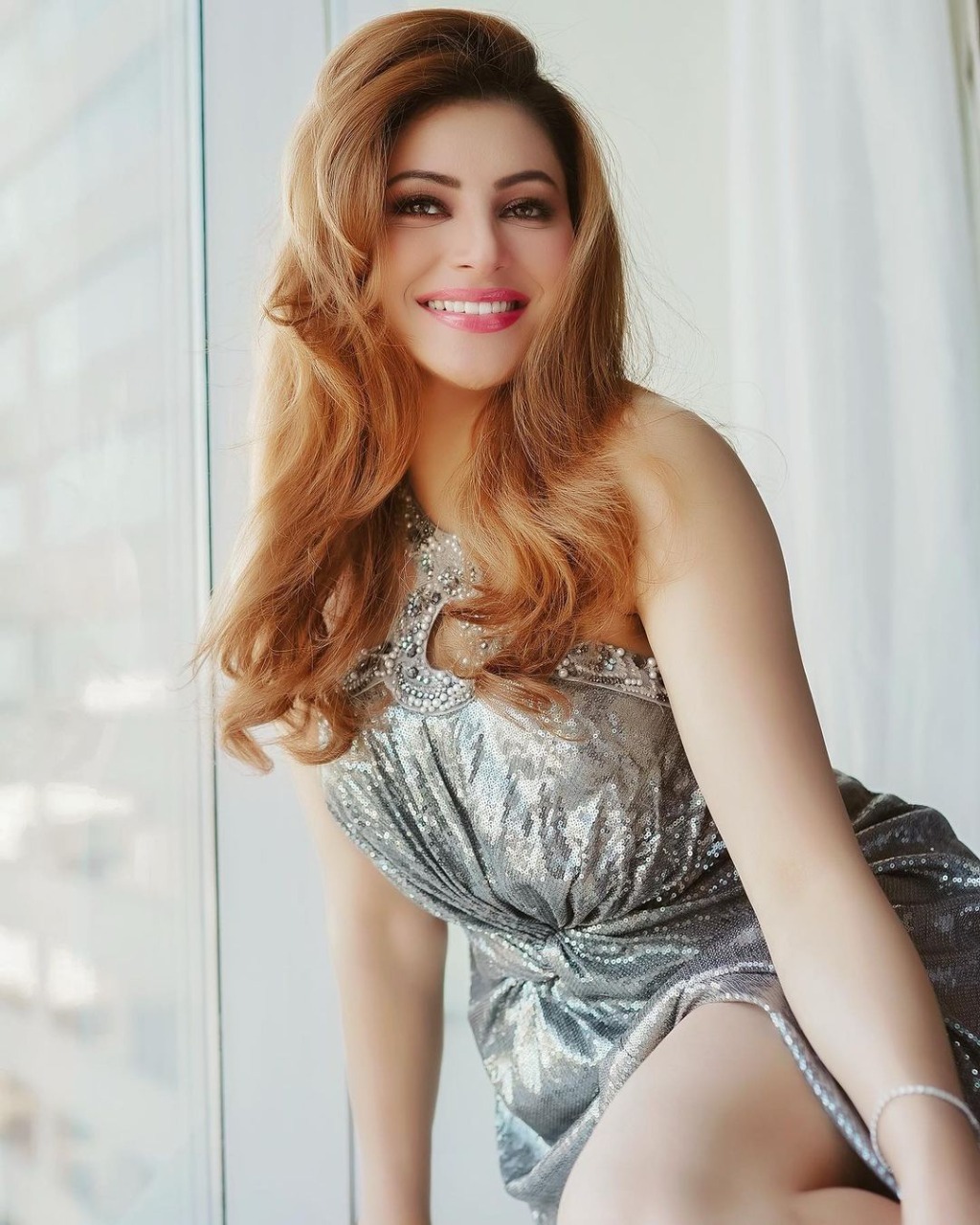 Urvashi Rautela wins praise and hearts for her acting performance, which proves that she’s an acting gem in her Pan Indian Film The Legend Urvashi Rautela, Bollywood’s youngest superstar is winning hearts. A self-made actress, she has captured the hearts of many. Urvashi Rautela stunned the audience with her action expertise, flawless dancing skills, and […]