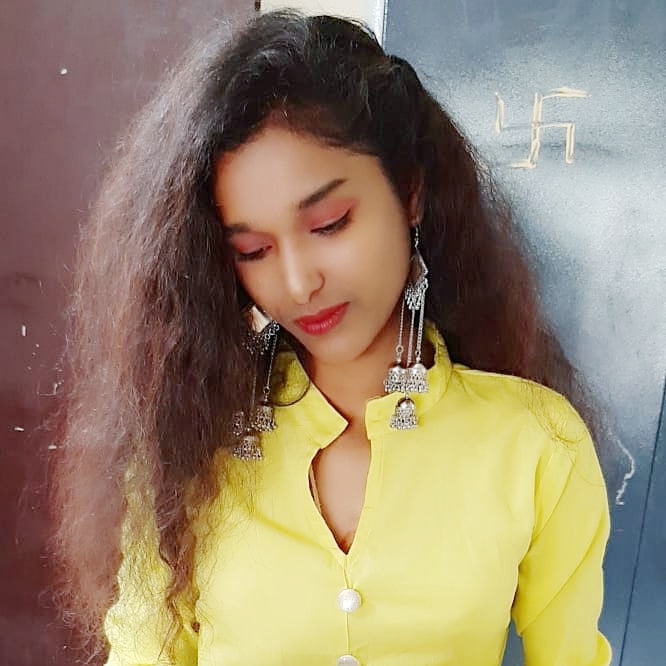 Yogitha Subhash is a prominent writer and artist from Hyderabad, India, who was born on October 19, 1993. Her excellent writings, including Up In The Smokes, The Write Order, 2AM Thoughts, and many others, have helped her gain a great deal of fame. She has won numerous honorary honours, including The Pride of India, Youth The Future Nation, Stellar Fame Awards, Prerna Ratna Samman, and many others. Yogitha Subhash intends to publish her first book Kaagaz Aur Syahi soon.

Yogitha Subhash is an alumnus of Sai Siddhartha High School, Hyderabad. She is a Bcom graduate from Omega Degree College, Hyderabad.

She is a 90’s kid grown up in a middle class family with 3 siblings – Lavanya Subassh, Shravani Subassh, and Karthikeyan Subassh. Her father, Subassh is a Retired Government employee, who received the coveted Best Teacher Award during his service.

Yogitha Subhash said that she was socially awkward as a child and did not have many friends. She is an introvert who likes to enjoy her own company rather than partying.

The focus of Yogitha Subhash’s life was in literature, service to people and Nation. In her early career she gained recognition in the field of literature and received many prestigious awards for her writings. She is planning to write and publish her first debut book and name it Kaagaz Aur Syahi.

Yogitha Subhash is a famous writer and following are some of her award-winning literary works:

Yogitha Subhash has been featured in the following magazines:

Focused dearly on literature, service to people and Nation, Yogitha Subhash has received many prestigious awards for her writings. They are:

What does Yogitha Subhash believe in?

Yogitha Subhash believes, “Everyone should have passion in their life, It’s the passion which introduces us to ourselves.” She also believes in Karma and Manifestations. 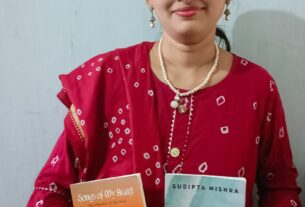 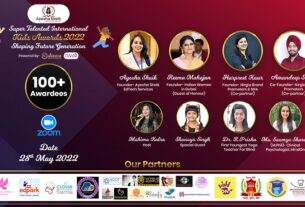 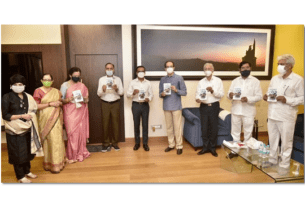