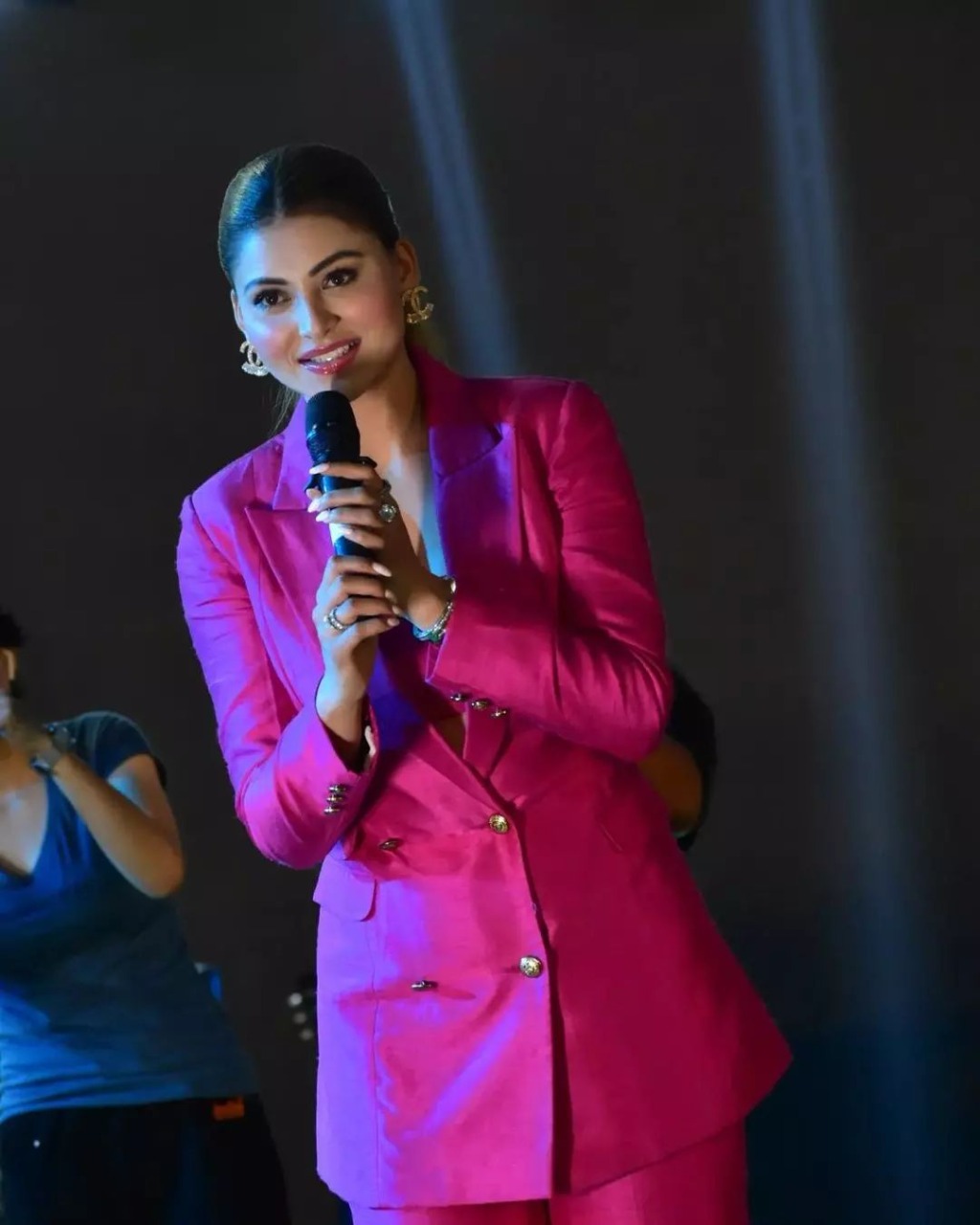 Urvashi Rautela is the girl who’s got a handle on her global fame & International brand. With 53 million followers on Instagram, she’s the most followed by the youngest Asian actress on Social media.she has become a force to reckon with internationally. Urvashi had visited her home town Uttarakhand, Dehradun to give a motivational speech at Ted X .

Cricket is the most popular sport in the country. Scores of people gather in numbers to watch the beautiful game. Even Bollywood celebrities are massive supporters of the Indian national cricket team. There were several occasions when Urvashi Rautela was linked with Rishabh Pant in the past. Meanwhile, another video is doing the rounds on social media that highlights Urvashi’s reaction to people shouting “Rishabh Pant”.

Initially, the Bollywood actress was taken aback by the cheers of “Rishabh, Rishabh, Rishabh” as she gave a surprising reaction by being unaffected by the name and ignored it with a smile and continued to wave all her fans with love.

On the work front, Urvashi was recently appointed as the first global brand ambassador for the Smile Train foundation and just a time before that Urvashi was seen performing in front of 50,000 people at the trailer launch of her pan-India film the legend. The actress is making sure to keep her admirers proud and engaged with her daily life activities and global achievements. 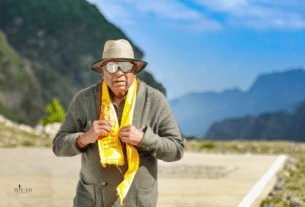 Dr. M revamps the concept of spiritual awakening in a conversation with Adi Shankaracharya 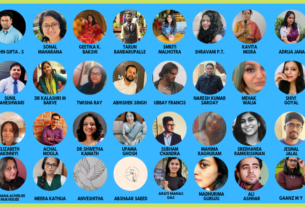