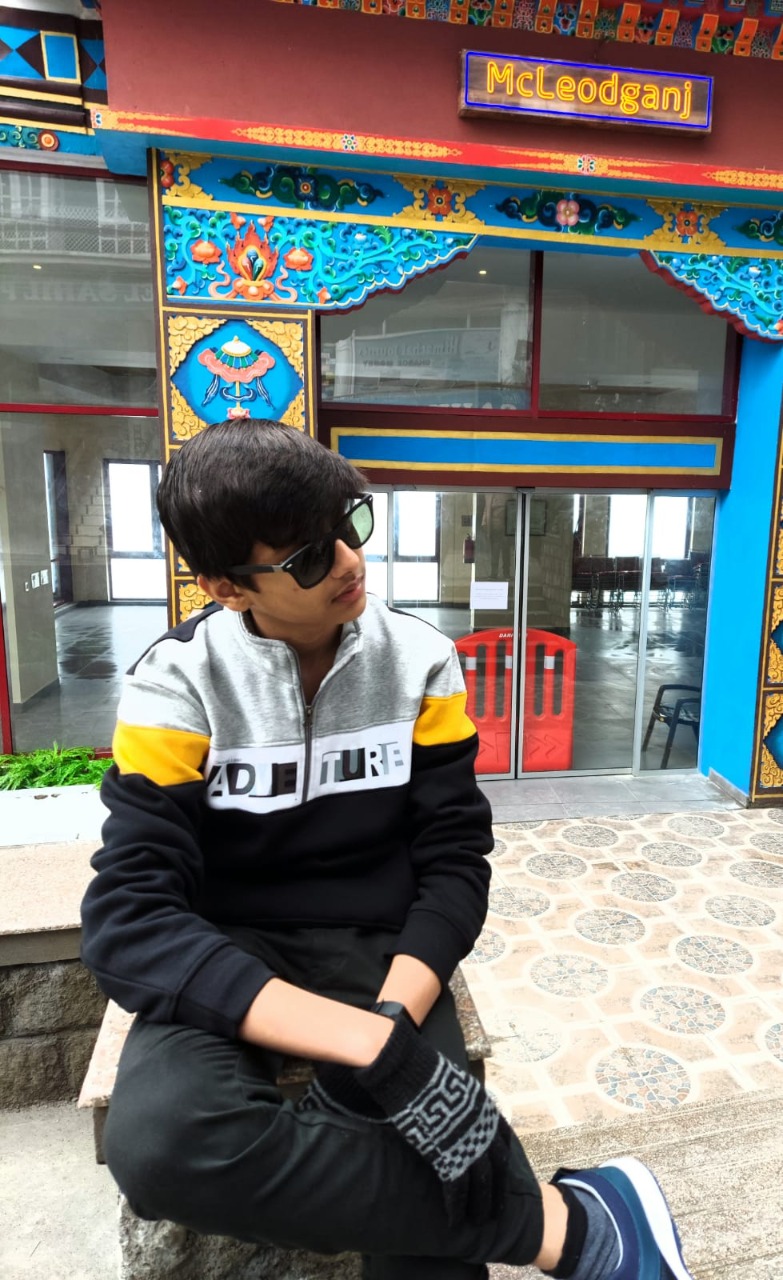 He is Paras Bhardwaj and currently 14 years old. He reside in meerut, Uttar Pradesh. He is a student of class IX studying in K.L. International School, Meerut. He is very interested in literature work and He is keep participating in some of the competitions related to that in his school. He have not written any book or novel till now and this would be his first published book.

This book is about an unsung tribal freedom fighter of the nineteenth century whose name was Birsa Munda. He played a great role for the freedom of India from the British. He also turned out to be an important leader of the revolts held by the tribal people against the British in India. This book covers the summary of the story of his life. His name is not known to most of the people but he was also a great personality like Mahatma Gandhi and Subhash Chandra Bose who played a great role in the freedom of India. 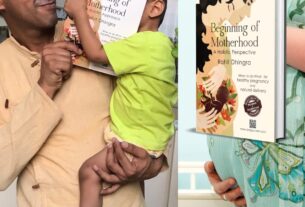 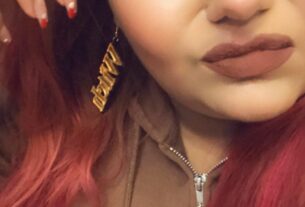 Meet Aaj ki Naari Mehak Walia, one of the most inspiring women in India