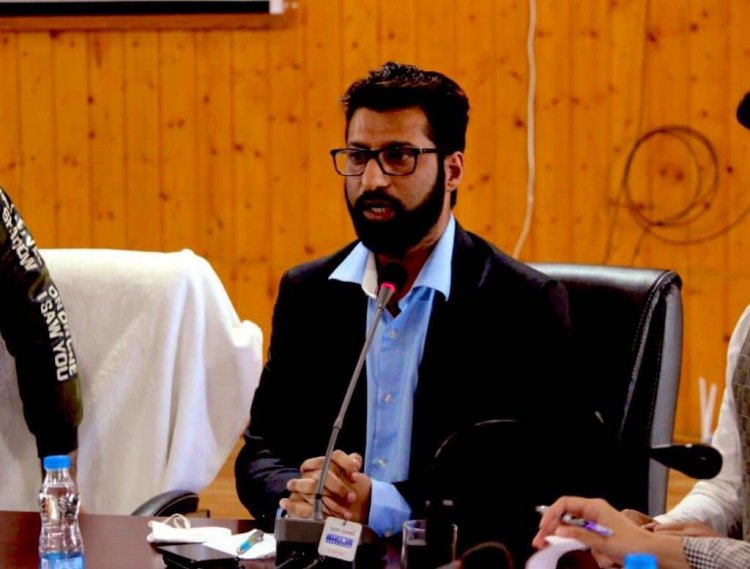 Srinagar, Tariq Bhat, the promoter, Editor in Chief and famous TV presenter of Kashmir’s first and only TV News channel ANN News was selected for State Award in media category. The Jammu and Kashmir government made announcement in this regard on Tuesday evening. Bhat is famous for his Live tv show Saath Se Aath being run on ANN News from Monday to Saturday 7pm. The award will be presented to Tariq Bhat by the Lieutenant Governor during a function. Tariq Bhat, now the senior journalist, launched the first TV channel in Kashmir, ANN News, the first and only TV news channel in Kashmir. Bhat is the Chief In Editor of ANN News who was praised by the Prime Minister Narendra Modi in his radio programme Mann Ki Baat for the initiative. Bhat is a young TV anchor.

Bhat is famous for asking direct questions about what he says, “the questions that really matter to people of J&K.” In his hard-hitting questions during Live Tv Show, as per viewers, he has been highligting the issues that matters to the people of J&K. Bhat has hosted number of politicians, celebrities and other purchases figures in his live Tv show which also went viral on social media because of his hard hitting and uncomfortable questions he asks. Bhat is also running a non-governmental organization, South Asia Peace Movement, which coordinated a much hyped award ceremony titled ‘Real Hero Awards’ in 2021. During this event, police officials, civil officials, social activities, media persons and others were presented awards by the parliamentarians led by NDA leader Chirag Paswan in Srinagar. 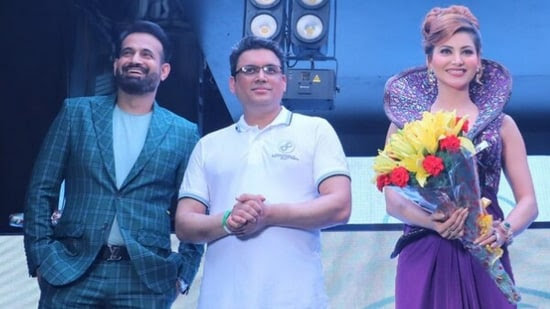