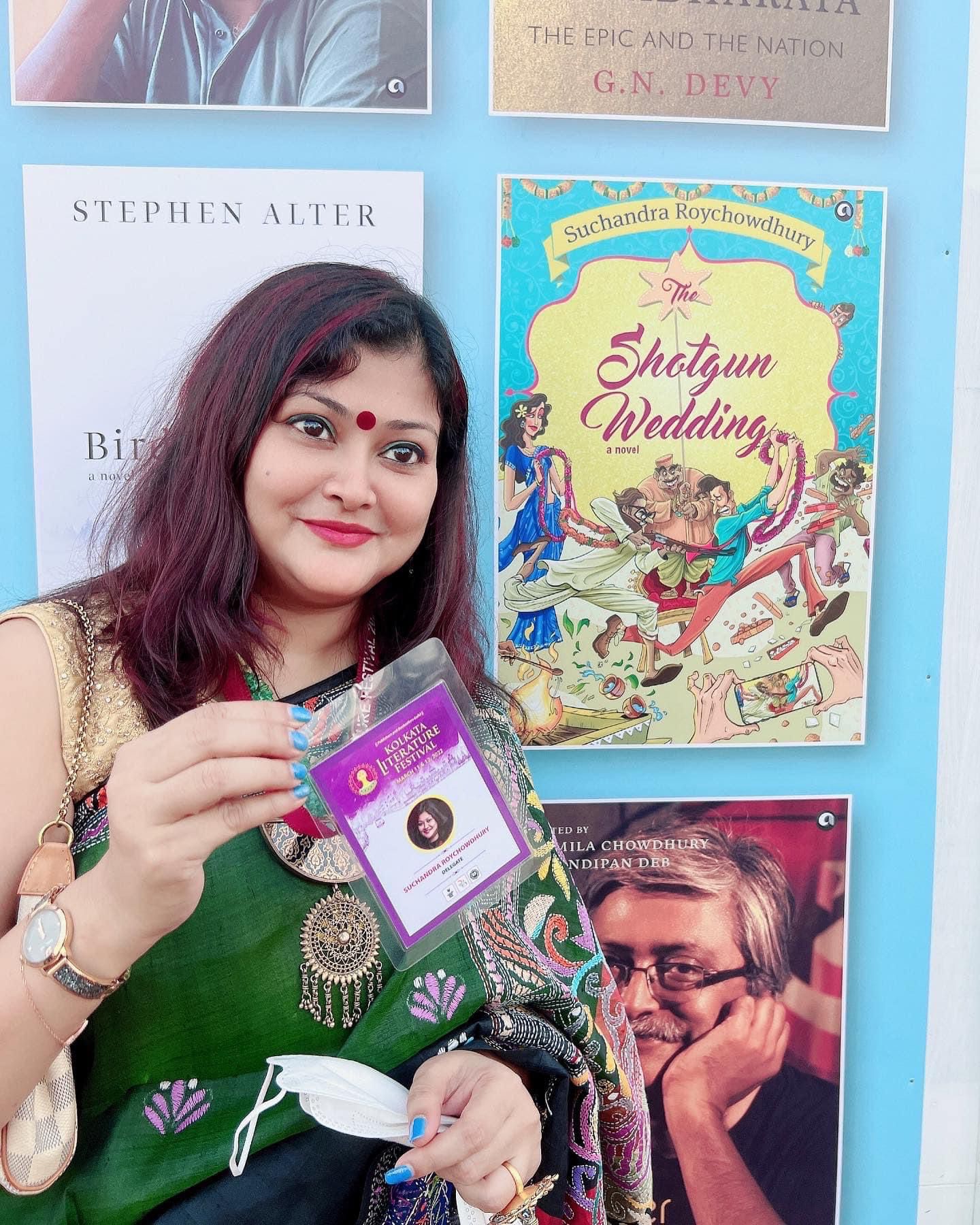 Suchandra Roychowdhury is an educator with almost twenty years of teaching experience in Singapore and India. She has taught in several well-known colleges in Kolkata, and has an MA from Presidency University, Kolkata, and an MPhil from the University of Calcutta. The Shotgun Wedding is her first novel published by Aleph Book Company in 2022. She lives with her husband and son in Singapore.

Incorrigible bibliophile, travel enthusiast and art aficionado, Suchandra lives with her husband and son in Bayshore, Singapore. Originally from Kolkata, India, Suchandra is an educator with teaching experience of almost twenty odd years, in India as well as in Singapore. In Singapore, she has been associated with GIIS, since 2013, in the capacity of IBDP English Language and Literature as well as TOK teacher. It has been a fulfilling experience thus far.

Suchandra has been a student of English Literature and obtained the degree of Master of Arts under Presidency College, Calcutta and pursued MPhil in the University of Calcutta. After having cleared NET (National Eligibility Test) she had the privilege to teach in several reputed colleges in Kolkata, including Rani Birla Girls’ College and Lady Brabourne Girls’ College. Literature has been a life-long passion for Suchandra, and she has dabbled her hands in creative pieces which have been published in the Journals of Calcutta University as well as Shakespeare Society of Eastern India and Tagore-Gandhi Institute. “Shotgun Wedding” is her first attempt in essaying a novel, inhabited by characters caught in an outlandish satire. Currently her debut novel is on the Best Seller List of Aleph Book Company, who are the publishers for “The Shotgun Wedding”.

Suchandra Roychowdhury is a Bachelor of Arts with Honours in English, Master of Arts in English from Presidency University, MPhil from Calcutta University and she also Qualified NET(National Eligibility Test).

Suchandra is married to Mr Kishaloya Roychowdhury and the couple is blessed with a son whose name is Alekhyo Roychowdhury. She has been settled in Singapore since 2012. She is an avid bibliophile, photographer and traveller besides being an author and a teacher. 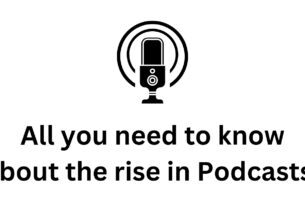 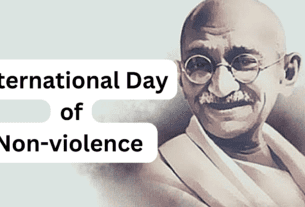