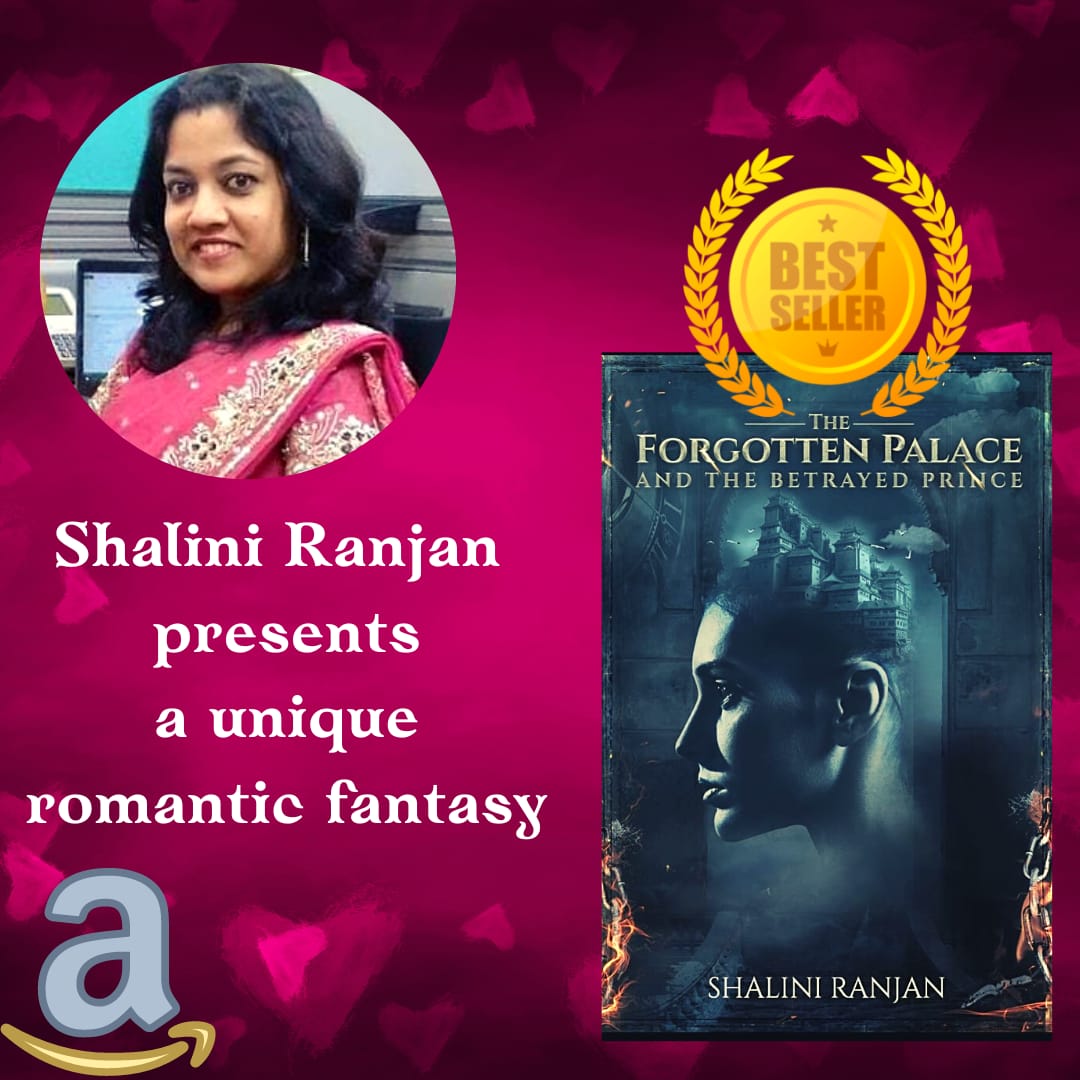 Shalini Ranjan is an Indian fiction writer with a decade of experience in writing literature. She is credited with five works to her name, stemming with The Imperfect Deception, a book that celebrated and consolidated her remarkable readership base in India and around the world. Her recent launch is The Forgotten Palace and the Betrayed Prince, a romantic fantasy novel .The book renders a unique breath in reading by creating an idyllic atmosphere of blending history and fantasy . The book is already termed by Amazon as one of the best sellers in historical romance. The unique and distinct  nature of the work pertains to its creative combination of historical romance, open- mouthed suspense, mythology and folk tales.

Priyadarshini Mathur is the central protagonist of the novel. Her ordeal with life is difficult to digest, being insurmountable as an ordinary human, as she goes through several nerve -wracking agonies in a series of events  like the death of her own mother as a child, distant relationship with her father, reluctance and acceptance to build a relationship with her stepmother and so on. Her grandmother was her heart till death wished to keep them apart. Despite all her obstructions, she pursues her career to learn MBA in AICM, one of the top management schools in the country.  In the unfolding of events she meets her partner and love interest, Arnav Rathore. Her life takes an unexpected turn with the history and the royal heritage of the royal Rajvanshis after meeting Arnav. Priya’s life also begins to curve to a new path with her expeditions in the royal mansion, Sheesh Mahal  after marrying Arnav. The novel provides the stories of two different eras sharing an overlapping connection between the characters being repetitive in the past and present era. The royal lineage of Rajvanshi kings gets an expansive word treat in the book showcasing the historical imprints of the work crafted by Mrs. Ranjan.

At the beginning of the novel, one would be perplexed about the historical character of the novel. Because readers would read it as a modern novel with all the gladness of a management student, pursing her dreams forming relationships and getting married to Arnav.  But as the plot progresses, the story takes a historical turn, particularly after Priya meets Arnav. The novel by Shalini Ranjan discusses two worlds tracing to the history of the characters, digging their lives years ago and syncing their traits to the modern scenario and characters. The book gives enough space for the filament of imagination and enthusiasm for the readers.

The Forgotten Palace and The Betrayed King can be downloaded from Amazon at:- 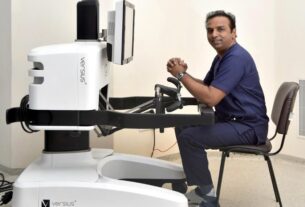 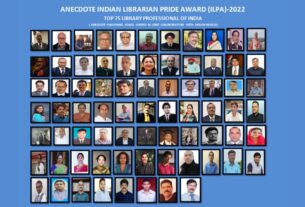