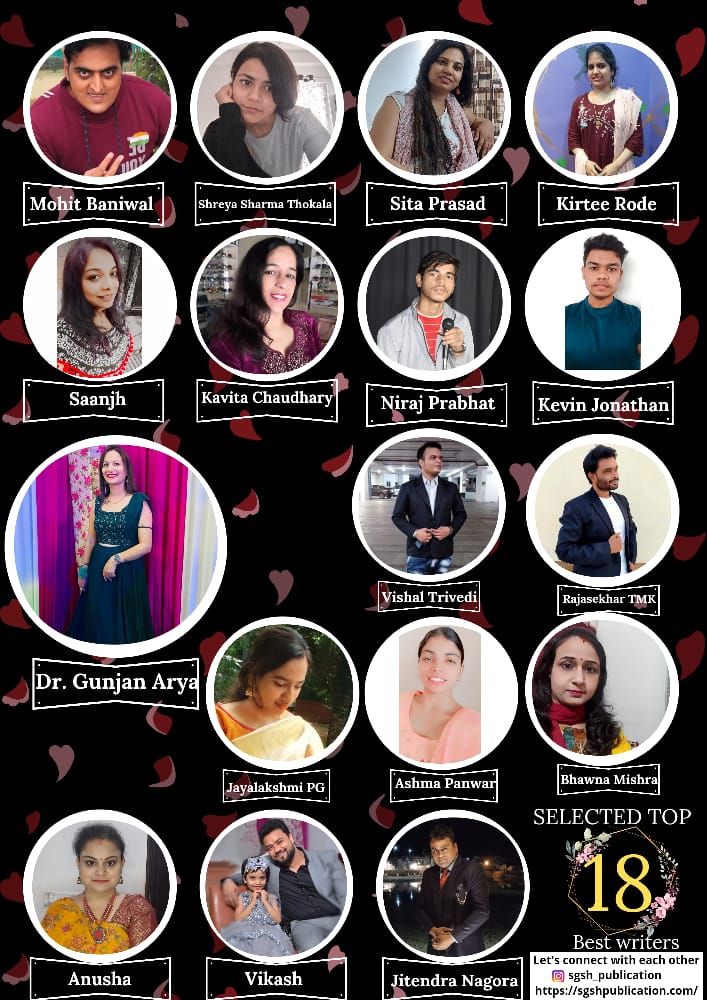 We SGSH Publication is so happy to announce our first Magazine’s all the stars.

Arati Manas Das is Teacher. She is an author, model, dancer as well. She has won many titles in the field of Beauty Pageant. Also, she has bagged lots of awards. Her two books have been published under SGSH. She is a mother of 9 years of girl and she thinks that it’s her super power.

Vikash is an optician. He loves to travel and meet new people. His occupation is his worship. He loves to express himself through words.

Tumula Mani Kota Rajasekhar alias RajasekharTMK is from Guntur, Andhra Pradesh. He received his BE in Electronics and communication Engineering from Sathyabama University in 2019. During that time, he entered into the field of research along with education and published several research papers in various international journals. He received “Student of the year” from Sathyabama University for all his contributions in the field of Research and Engineering. He was also awarded with Best Researcher from IRC Chennai for his exemplary work in this period.
Later he started working as an Engineer and also continued his research parallelly. He was also very much interested in literature. During this time, he published his first book “Bharateeya Samskruthika Nrutya Kalalu” on Indian Culture and Classical Dances and within no time he published another book named “111 thoughts to realize the reality”.
He was awarded with various national and International awards for his contributions in the fields of research and literature. “Sahithya Rathna” and “Kalam Rathna” were some of the memorable achievements in his journey. Along with them he entered into other fields like photography and Art. He received various records like “Guinness Book Of Records”, “India Book Of Records” and “OMG Book of Records” as a token for his interests in various fields.

Bhawna Mishra, research Scholar in P.G Department of English Magadh University
Bodh-Gaya, Bihar. She is an assistant editor of Satrachee –An International Bilingual Research Journal. She has presented her research papers in National & International seminars too. She is co-author of more than 30 anthologies .She has compiled an anthology DADIRRI under Ukiyoto publication. LANGLIT AN INTERNATIONAL PEER REVIEWED OPEN ACCESS JOURNAL also published her three poems. She is equally active in Hindi literature too; her poems & stories got published in Hindustan newspaper Patna edition. Mostly she writes about society and women. She is awarded on 8thMarch 2021 by HERSTORY TIMES, for her active participation in Prithvi- women climate warrior campaign. She got innovative teacher award by ZIIEI, Sri Aurobindo Society .She wants to do something for women as she wonders that both nature and women have endless patience but now it’s a time to rethink about both of them.

Dr.Gunjan arya from Uttarakhand doctor by profession and model and author and dancer by passion she been awarded with national award for best doctor and many more award also winner of many pageants some miss India talented.,miss supernova etc …she is published author of solo book wrapped vibes and coauthor in many anthologies like ethereal ,whisper of words ,ocean of thoughts etc she believes that learning is never ending process.

His Name is Mohit Baniwal. He is from Delhi. He is Post graduate and have 14+ years of experience in MNC. His informal writing journey start at 2011 when started with some rhymings based on his true feelings but never showcased that. Now he started his writing journey with your quote app and shararat ink around one month ago. For more quotes written by him, you can reach him on instagram @mohitbeni86.
His life funda is “Give your best and never hurt anyone”

This is Niraj Prabhat, from North Bihar.
He is 20 years old. He completed his board exams from Bihar board,and now persuing greduation in political science from SOL University of Delhi.
He started writing at the age of 8,and till now, Niraj got published in more than 20 magzines from 4 different publications. In future,he has a dream to do something for his hometown “Sheohar ” where in 2022, there isn’t any railway station,or any digree college in district. Email. nirajprabhat5@gmail.com Instagram. @yournirajprabhat, Twitter. nirajprabhat5

I’m Shreya Thokala, a Telugu Brahmin from Nizamabad. I am an engineering student from G. NARAYANAMMA INSTITUTE OF TECHNOLOGY AND SCIENCES. Writing is my way to escape the reality and revel in the world of imagination. I believe in ” It’s courage, not luck that takes us through the end of the road”. Ruskin Bond and J. K Rowling are my role models as a writer. I have been CO author of more than 4 anthologies. I’m a language enthusiast and a vivid reader. I really wish to meet Ruskin Bond and J.K Rowling someday.

More about the writer

Mrs.Sita Prasad is a poet at heart. She is a versatile poet who believes that actions speak louder than words. So being good helps one write sanely. She has worked as a volunteer teacher and has done content writing for startups. She is a teacher who believes every child is uniquely talented. She believes her faith in Sai has made her journey blissfully simpler.

I was a co author for many record aming anthologies

Founder and CEO of Myra Technologies, working to take these apps to the next level. Developing apps to help man kind in their daily needs is my vision

Coding is my soul and with this passion i had developed more than 90 android apps which are live in play store. Working as a Android app developer since 8 years. Some apps reached 1lakh downloads and some have more than 50k downloads.

Born in the beautiful land of Kerala, she is a poet and a writer portrayed for her ability to sense
and portray the extreme form of human emotions in words. She is inspired by her father and
loves to spend time writing the deepest emotions of life, most of her works are deep down to
touching emotions of the heart and extreme sensitivity of the wild aura. Influenced by the Moon
and the heart of the wild sphere, she adores nature and delights in all the creations of the
universe.

Heartiest Congratulations to all our participants to be featured in our first magazine. 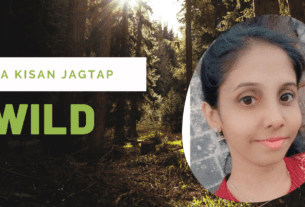 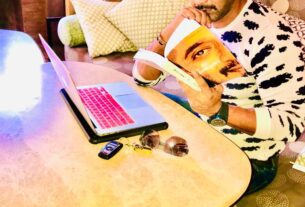 Bestselling nonfiction self-help book LITTLE ME IN EVERYONE by Life Mechanic EDDYEE SIINGH completes one year of being a bestseller! 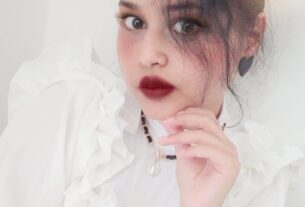