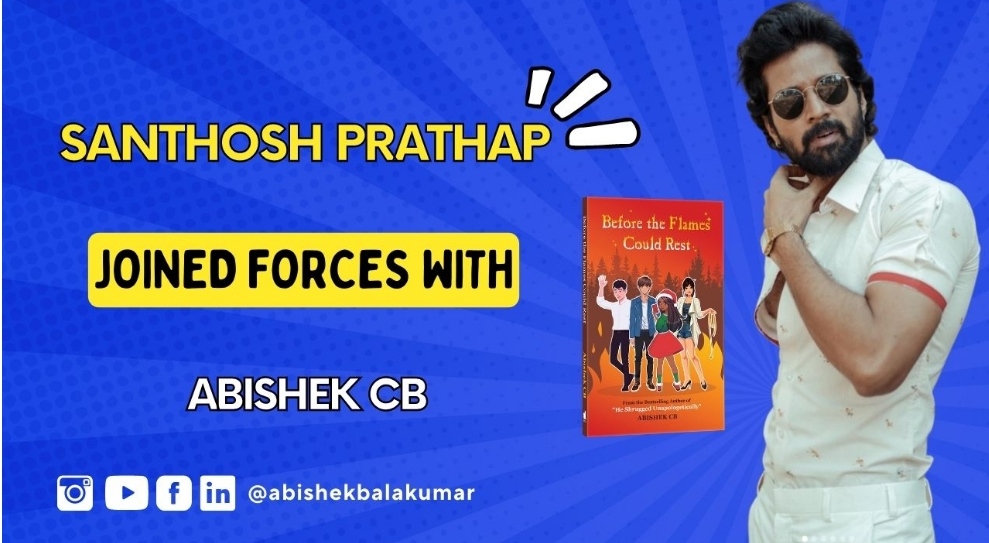 Humility is a rare trait among the elite class. Also, it is an uncommon attribute in today’s society. So it’s a breath of fresh air when a celebrity, amongst all the hype, truly does acts of kindness away from the spotlight. Santhosh Prathap, an Indian actor and entertainer, has joined forces with children’s author Abishek CB to support the book “Before the Flames Could Rest.” He strongly recommends to his followers “Why children should read this book!”

Watch the video and listen to what he has to say!

“He was incredibly gracious when I reached out to him, and despite his hectic schedule, his responses were prompt! Some celebrities have made a reputation for themselves by rising above the fray of their elite status and making time for everyone—from the loyal fan to the restaurant waiter; Santhosh is one such man!”, said Abishek CB.

About the Actor: Santhosh Prathap is a sensation Indian actor who works in Tamil cinema. He made his feature film debut in the lead role in Kathai Thiraikathai Vasanam Iyakkam (2014). In 2022, he appeared as a contestant on Vijay television in the renowned cooking show Cooku with Comali (season 3).

About the Author: Abishek CB is an author of 2 books “He Shrugged Unapologetically (2019) & Before the Flames Could Rest (2022)”, and a Senior Content Writer in an IT firm. He is passionate about working for the cause of the poor in Tamil Nadu by organizing different types of fundraising activities.

About the Book: It’s storytime, for children and their “grown-up!” I have got a tale for you. This is the story of four teens who are in their fourteens – in the unknown reaches of time. You can count on an awe-inspiring fantasy world that is beyond possible, the grace of the characters living in their unique way, and the newest adventure paths cross often. With new companions everywhere and new encounters every step of the way… Will our smartest heroes overcome the terrifying hurdles? Do our four heroes have any prophecy to complete? More magical battles are happening don’t miss any of them.

Now, you might be wondering: what exactly will our four heroes do? The one thing that unites this fantasy novel is, of course, the tantalizing buildup of suspense. Suspense isn’t a thing –  it’s a feeling that encompasses mystery, thriller, and even some blood magic. “Before the Flames Could Rest” will have you on the edge of your seat, heart-pounding, blood racing… all that adrenaline-y stuff.

Also, this narrative is told by an uncle who is a cool dude who loves his niece and nephew like a parent, relates to you as a brother and sister, and indulges you – a unique relationship! Along with his Niece (real) as Nephew (reel). If you want to be a “cool uncle,” just read this book and share it with your nieces and nephews to earn the title.

Psst! “EYE-GRABBING GRAPHICS” are included in this book! 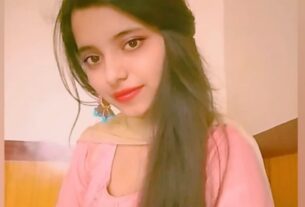 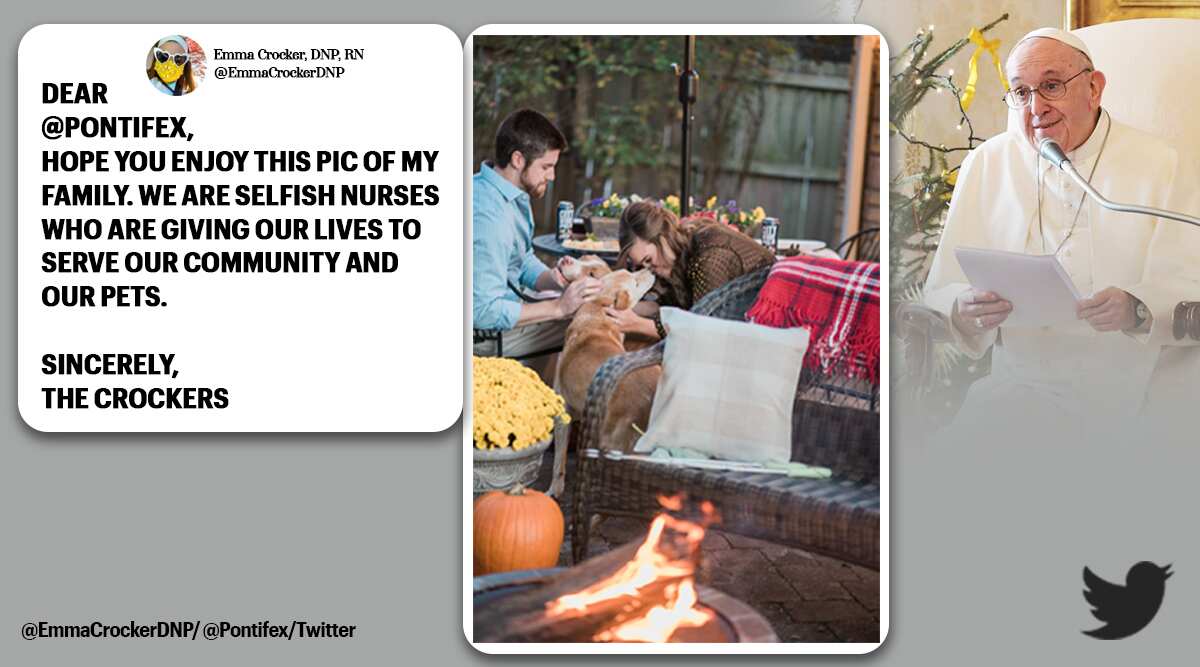 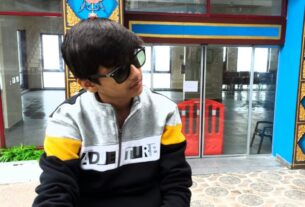 The Hero Left Behind By Paras Bhardwaj From SGSH Publications