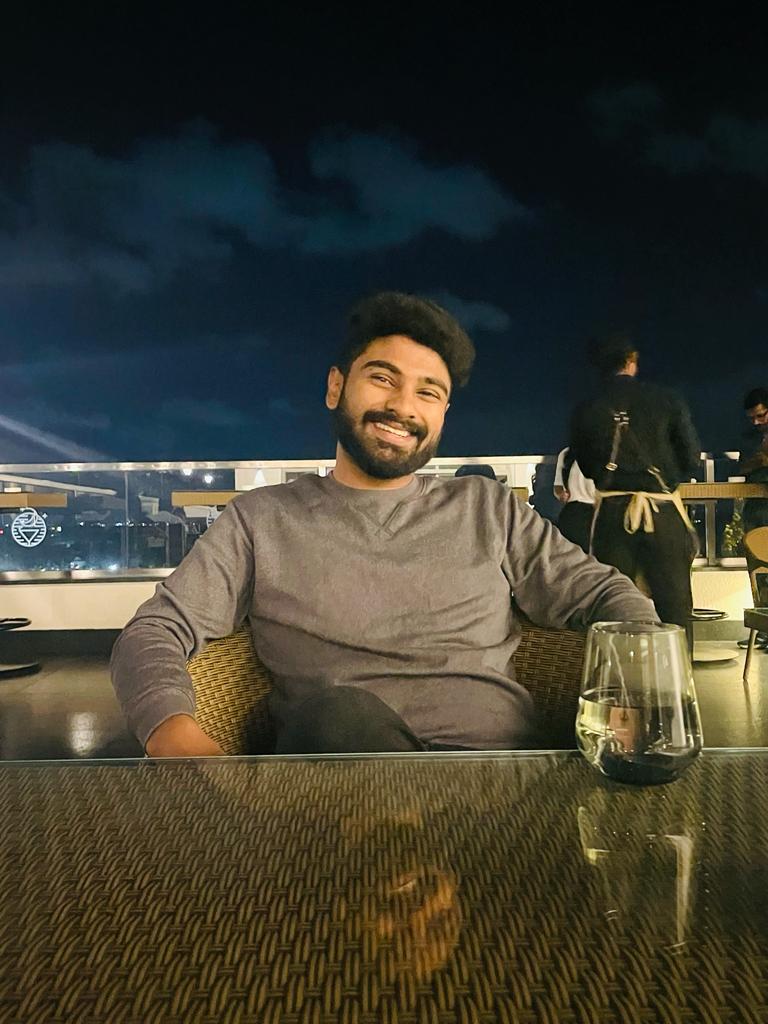 Rex Jovakim Joseph (born 13th July 1999)  is an Indian author, software engineer, entrepreneur, investor, and a student of LLB in Criminology. The Kerala born lad is currently in Dubai and famous for his three books – “800800 diary”, “Basorexia of a naughty dirty brat”, and “It’s too big to grab”.

Rex Joakim Joseph,  a name entitled not to one but many titles. An author of passion, a brewed Software engineer, an entrepreneur with insight, an Investor for a reason, and in addition to all this, a student who is striving to add up his title as a lawyer LLB in Criminology at Middlesex University Dubai. During the first year of undergraduate studies, the lad climbed the wall of entrepreneurship and added the tag of CEO to his name. He invested in three startups in India and two in Dubai. Every passing year he branded himself in fields which may seem too big to conquer in a single lifetime.The journey was never easy, but no tides were big enough to end his passions and dreams.

In his early career Rex Jovakim Joseph has already gained tremendous recognition in the field of literature and received many prestigious awards for his all round talents. 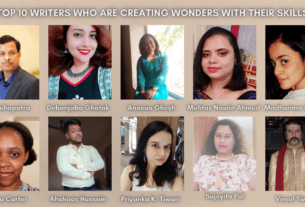 Top 10 Writers Who Are Creating Wonders With Their Skills 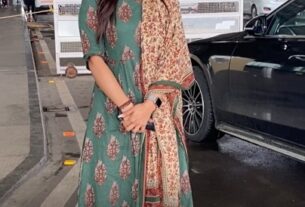