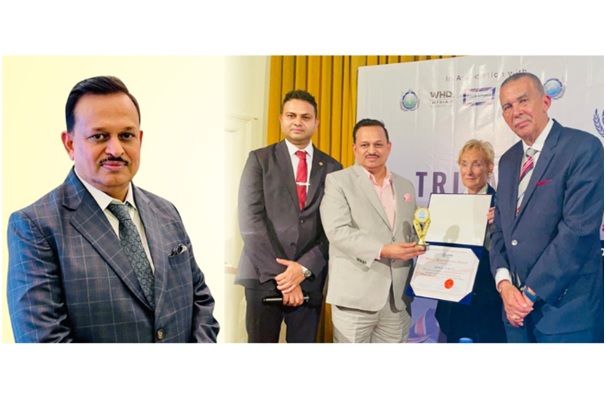 London- Ramesh Awasthi, the Chairman of the National Media Club of India is conferred with the ‘Global Humanitarian Award 2022’ for the category of Excellence In The Media and Social Sector by the World Humanitarian Drive in London. The World Humanitarian Drive (WHD) is an international non-governmental organisation that promotes peace, education, and business harmony initiatives globally. This Award was presented at a solemn function by the Former President of Trinidad and Tobago, Former Justice of the High Court of Trinidad and Tobago, and former Justice of the International Criminal Court ‘Anthony Carmona SC Ortt’, alongside by the First Female President of Luxembourg Parliament ‘Erna Hennicot Schoepges’. The honour was bestowed upon him owing to his efforts for promoting Regional Journalists work in India and also for his work during the Covid-19 Pandemic when he financially assisted a journalist family who unfortunately lost his life due to Covid-19.

This event witnessed the presence of renowned people invited as special guests including many dignitaries and representatives of more than 43 countries from around the world, current and former parliamentarians, former head of states, academicians, and prominent entrepreneurs. Dignitaries from around the world who attended the program praised Ramesh Awasthi for his incredible work in the Media and Social Sector and congratulated him on receiving the Global Humanitarian Award 2022.

Being the first Indian Journalist to garner this privilege, Ramesh Awasthi has worked for more than 25 years in the field of Journalism and Social Work and has been a former Member of the Hindi Rajbhasha Advisory Committee, Government of India. He has extensively worked towards promoting Hindi throughout India. The ace journalist is also known to be a ‘Sahitya Premi’ alongside having a huge respect for Bharat Ratna Former Prime Minister Late Atal Bihari Vajpayee. As a mark of respect for Late Shri Atal Bihari Vajpayee, Ramesh Awasthi is known for organising “Atal Kavyanjali” on his birth anniversary since many years.

During the program Ramesh Awasthi , stated that under Prime Minister Narendra Modi’s leadership, Hindi has taken on a new identity on the Global Stage. Also, under the leadership of the Prime Minister, the country has got a new direction and energy, under his leadership the country is progressing on Global stage. India is emerging as a new superpower. Due to which the respect of Indians has increased all over the world, it is a matter of pride for all of us as Indians. Apart from Ramesh Awasthi, Dr. Abdul Basit, who is the Chairman of World Humanitarian Drive said that he is confident that India will soon become a superpower and make its presence felt on the world stage. He said that India means peace and peace means India. The era of black-tapism is over in India. Due to better coordination, trade between India and Britain will be 50 billion dollars in the coming 5 years.

It should also be acknowledged that Ramesh Awasthi is the Chairman of the “National Media Club of India” which has been running a continuous campaign in the country to promote cleanliness and public awareness programs. Prime Minister Narendra Modi, Uttar Pradesh Chief Minister Yogi Adityanath including several other Chief Ministers and Governors has also praised the work of National Media Club, former Governor of Uttar Pradesh Ram Naik launched the NMC annual Swachh Bharat Calendar in Uttar Pradesh Governor House & praised the efforts of this club , on various occasions numerous Union Ministers, Social Figures, Dignitaries have also praised National Media Club for their work.

National Media Club’s annual Media Directory is well-known throughout the country. For the past 15 years, Ramesh Awasthi has been organising NMC India Mango Festival in Delhi, where more than 300 varieties of mango have become a major draw for visitors. More than 150 Indian Parliamentarians, 14 Union Ministers, 12 Former Union Ministers , Ambassadors from various countries, and social figures attended the 2022 Mango Festival in Delhi. Later, this event is known as India’s biggest Festival with several Dignitaries from different fields at a single place. Recently Former MP and Bollywood actress Jayaprada also awarded Ramesh Awasthi for his outstanding contribution in the field of Journalism. 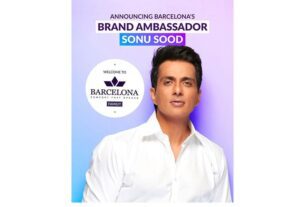 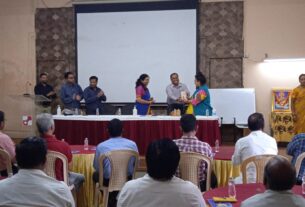 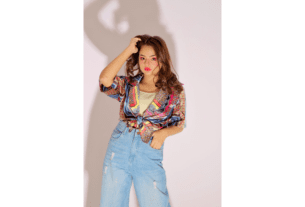