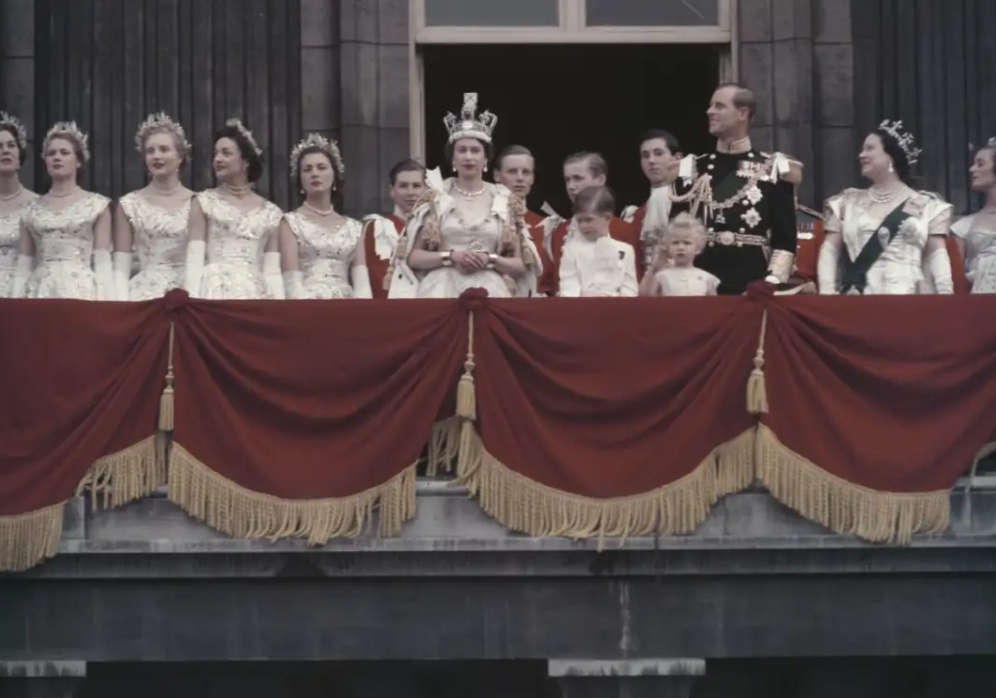 The long-serving monarch was placed under “medical supervision” on Thursday as her health deteriorated.

Queen Elizabeth II has passed away at the age of 96, Buckingham Palace has announced. Her reign lasted 70 years, making her the longest-serving British monarch and female head of state in history.

The Queen’s doctors placed her under “medical supervision” at her residence in Balmoral Castle in Scotland, on Thursday, after becoming concerned with her health.

Born Elizabeth Alexandra Mary in 1926, she ascended to the throne in 1952, at the age of 25, after the death of her father, King George VI.

She was born in Mayfair, central London, to the Duke and Duchess of York (later King George VI and Queen Elizabeth). Elizabeth became second in line to the throne in 1936 after the death of her grandfather, King George V, and the abdication of her uncle, King Edward VIII that same year.

The future queen was only 13 at the outbreak of the Second World War and was evacuated from the capital. In 1945, aged 18, she enlisted in the Auxiliary Territorial Service (ATS), the women’s branch of the British Army during the war, and served until the end of the conflict.

In 1947, she married Philip Mountbatten, a former prince of Greece and Denmark. The Queen and her husband Prince Philip, who died at the age of 99 in April 2021, are survived by four children: Charles, Prince of Wales, Anne, Princess Royal, Prince Andrew, Duke of York, and Prince Edward, Earl of Wessex. They had eight grandchildren.

Her coronation on June 2, 1953, was watched by 27 million people in the UK alone and was deemed instrumental in boosting the popularity of television. The event alone saw the number of TV licenses in the UK soaring to three million. It was the first time that a coronation had been shown on TV.

After the death of her father, Elizabeth became monarch, not only of the UK, but six other independent Commonwealth countries: Canada, Australia, New Zealand, South Africa, Pakistan, and Ceylon (Sri Lanka) as well as being the Head of the Commonwealth. While she inherited an empire in decline, Britain still ruled over 70 territories overseas. In 2022, the Queen was still the head of state for 15 nations, including the UK.

Her reign saw the UK’s accession to the EU, its withdrawal from the EU, and major political changes such as the devolution of powers within Britain and the Troubles in Northern Ireland. The Queen’s second cousin, Lord Louis Mountbatten, was killed in 1979 along with three others when an IRA bomb blew up his boat off the coast of Co. Sligo in Ireland.

As head of state, Elizabeth was served by 15 prime ministers, the first being Sir Winston Churchill and the last, Liz Truss. In her seven decades as monarch, she hosted thousands of weekly “audiences” with the head of the government.

Elizabeth’s death came only days after she hosted Truss at her Scottish Highland retreat, where she officially appointed her as the new prime minister. 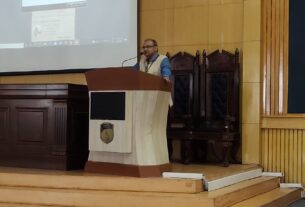 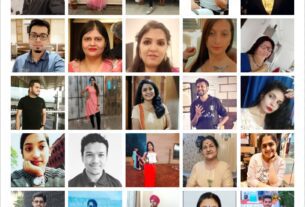 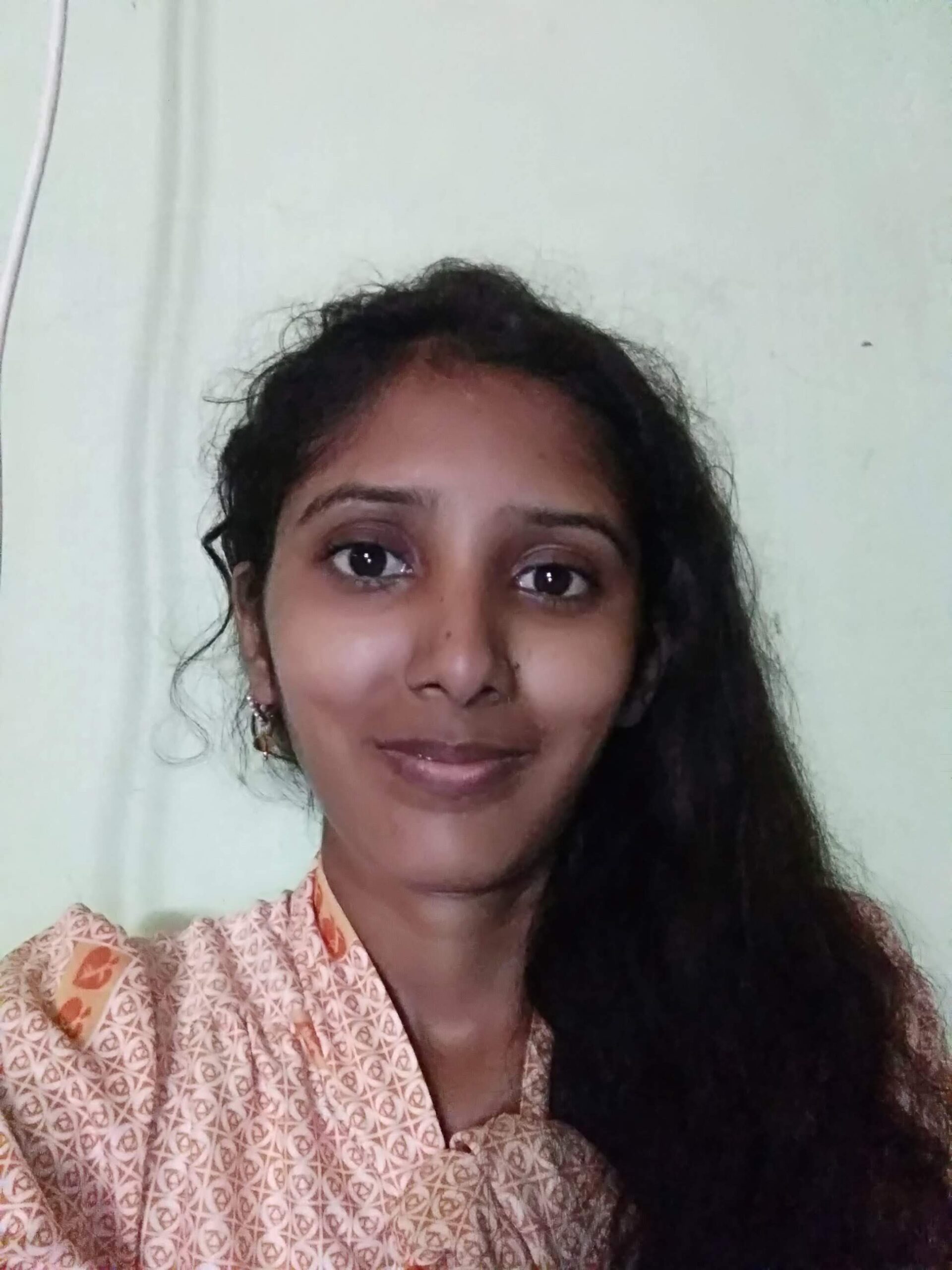