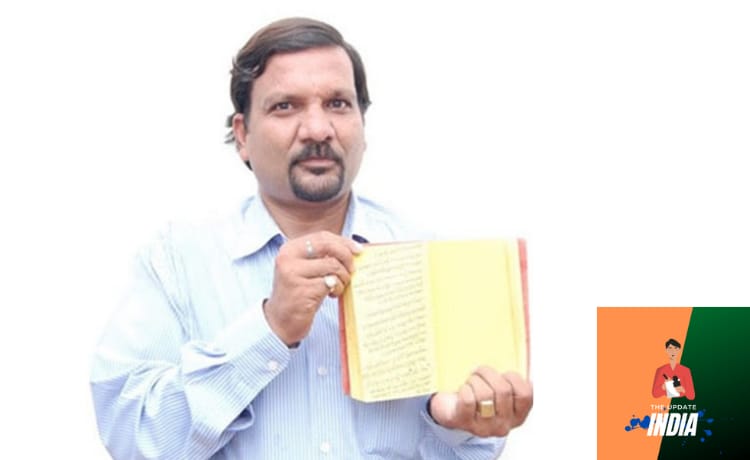 Mirror Image Man of INDIA, Piyush Goel. This title was given by media and his readers, for his writing in the mirror image style. He is an Indian Writer, Author, Mechanical Engineer, Public Speaker. He has written several books in the mirror image form.

He is the world record holder and well known for his writing books in the mirror image form.

Piyush Goel was born on 10th Feb 1967 in the lap of Mother Ravi Kanta and Father Dr. D.K. Goel. Piyush Goel always believes in new Creation and Imagination, by profession, he is a Mechanical Engineer but by passion, he is Motivator, Cartoonist, Local Cricket Umpire, and Mirror Image Writer. He has the experience of more than 25 years in Various Companies. His three mathematics papers were published in International Research Journal. He also wrote a book that contains 110 motivational quotes – “Sochana to Padega Hi”.

He started writing in 2003 and had written 16 books in certain Mirror Image style up to now. He even had written the famous book ‘Gitanjali’ of Rabindranath Tagore using Mehandi Cone, ‘Chanakya Neeti’ using Wooden Pen and Ink, and his own book ‘Piyush Vani’ using the Liner Fabric Cone Liner.

Piyush made 600 caricatures in one frame using only single pen. By now Piyush Goel has completed 16 books in Mirror Image with different Objects like Pen Needle Carbon Paper Mehandi Cone Fabric Cone Liner and Iron Nail …and Fours books have been published …and hope his 5th Book(Fiction) in 2021. 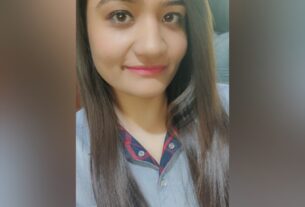 Divya Rashmi Dudia – A Writer Who Turned Her Passion To Profession 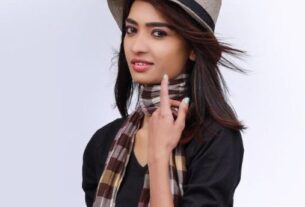 “I am unique and I love it,” says Multi Talented Personality and Multicolour Artist Vaishali Chhabra 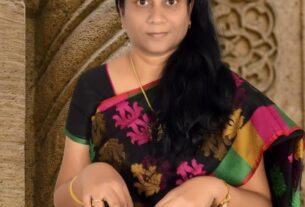