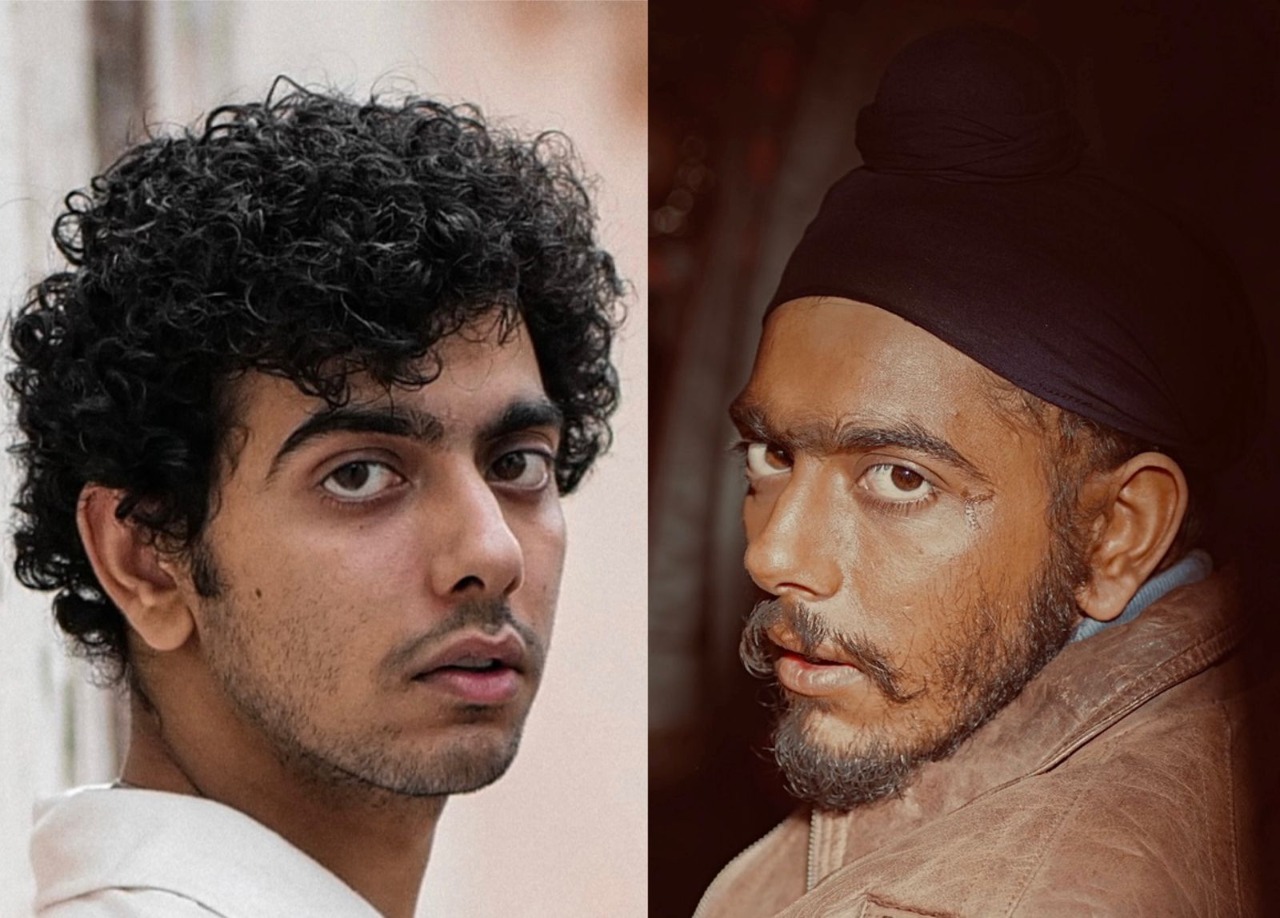 Good Luck Jerry made our way onto OTT on Friday. Sahil Mehta portrayed Jigar, a teenage boy with a foot in the world of drugs and crime, in the movie starring Janhvi Kapoor. With his outstanding comedic performance, Sahil Mehta has successfully seized the spotlight. Sahil has received admiration from audiences all around the world, besides being a favorite among critics for his performance.

In it, the actor says, “The character of Jigar completely wowed me during my audition, and it required a lot of work to get there.” However, the actor says, “Overwhelming response, just gratitude is all I can say right now.” I’m getting messages, emails, and calls from people all around me stating they enjoyed watching me on screen and that they enjoyed my persona. I’m flattered that people think very highly of my work because I’ve changed from playing an intense part all the time to this comical one. Likewise, I sense this kind of character, and the responses I receive inspire me to go above and above for all of my admirers. ” The actor exclaims

Sahil is unquestionably one of the best and most aspirational actors we have working today because he never fails to attract our attention whenever or wherever he appears on screen.

Aside from that, the actor is ready to steal our hearts once again with his portrayal in Rakshabandhan, which will be released in theaters on August 11 and starring Akshay Kumar and Bhumi Pednekar. 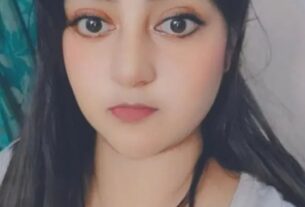 Padmaja Bharti – The Bestselling Author, Designer, Artist, Blogger you need to know about 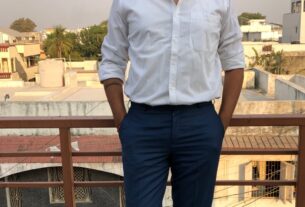 Meet Shrey Choksi – A Proud Indian and an Inspirational Author