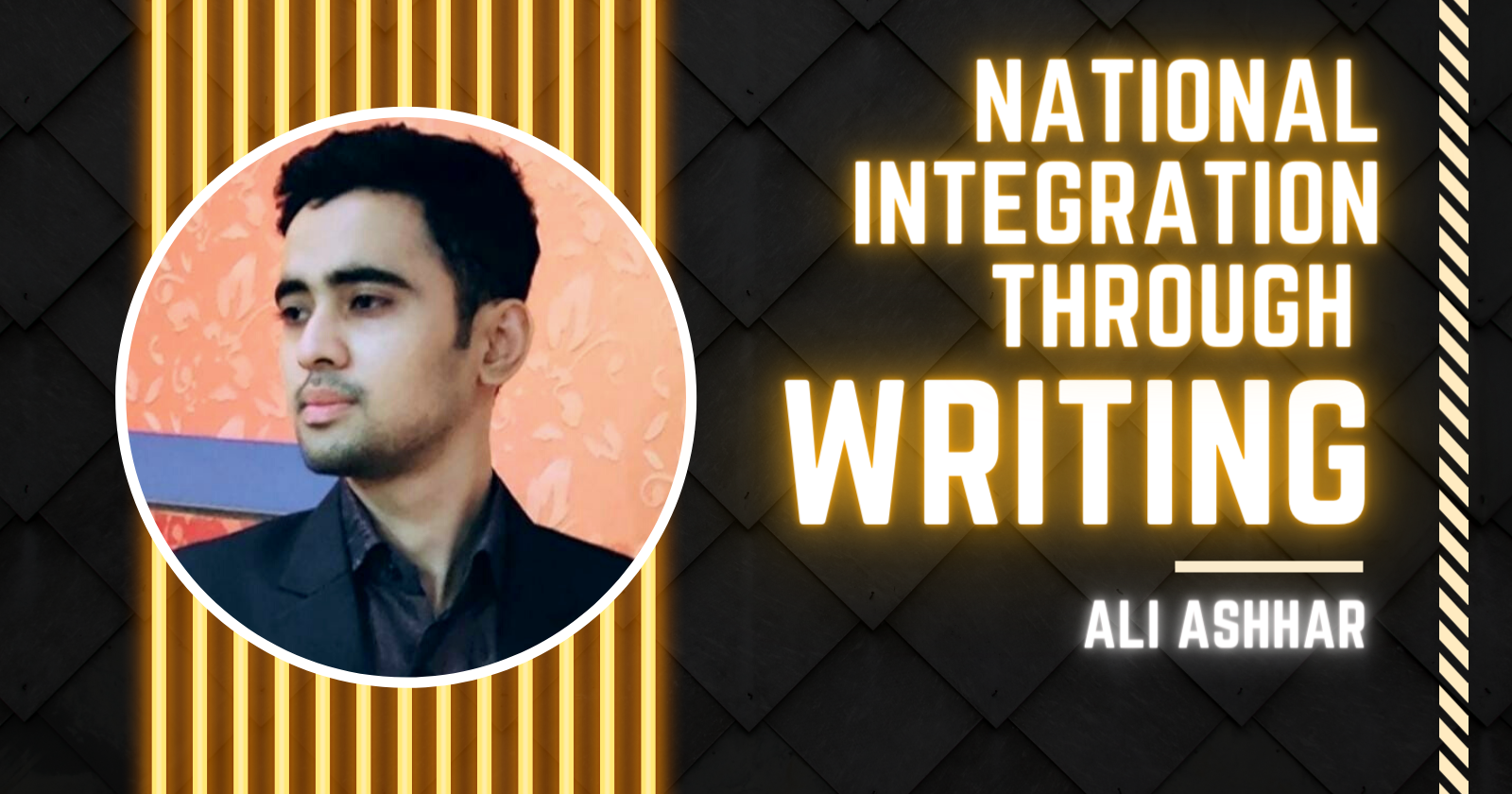 Writing is not just a form of mere art, but a tool to bring societies together by connecting human emotions. Writing is something that, if done meticulously, brings harmony in society. All the great freedom fighters from Mahatma Gandhi to Jawaharlal Nehru, from Maulana Abul Kalam Azad to Bhagat Singh; they all are writers. They all used to write, pen down the reality of society to bring the nation together. Some used to run a journal of their own, some wrote a book, while some wrote for newspapers. They all knew very well that if there’s something that could bring the nation together: it’s the dispersion of ideas through their writings. Bhagat Singh once said, “It is easy to kill individuals but you cannot kill the ideas. Great empires crumbled while the ideas survived.” This clearly depicts the importance of ideas for a nation.

All the revolutions around the world have been spearheaded by new ideas and thoughts. Writing is something which evokes emotions along with creating awareness. Jawaharlal Nehru quotes, “The object of education was to produce a desire to serve the community as a whole and to apply the knowledge gained not only for personal but for public welfare.”

We have cinema, music and books to influence the minds of people, to bring together everyone on the same platform from different walks of life. The base of all these is writing. Writing that gives birth to ideas upon which cinemas do wonder, music creates an impact and books influence people in the nook and crannies of the nation. Irrespective of colour, caste, gender or status: everyone comes together. This sum up the famous quote by Martin Luther who said, “If you want to change the world, pick up your pen and write.” When ideas inspire and words influence, society unites. There’s no discord regarding caste, race, or religion. This is because people may comes from  different backgrounds but they all share common emotions. Emotions is what unites them. A writer is the one who can evoke emotions of people from diverse backgrounds and influence their mind simultaneously for the good.

Ali Ashhar is a poet, essayist, short story writer and columnist from Jaunpur, India. He is the author of poetry collection, Mirror of Emotions for which he received Indian Prime 100 Authors Award, Elite Book Award, Ace Award and The Indian Awaz Award as Best Debut Author. His writings have been published in several countries including the UK, the USA, Ireland, Turkey among others.

[ The “Write and Feature Festival” by Digital Golgappa is a unique initiative to encourage writing talent from across the globe by empowering their words through a wide global reach. The above content was shared as an entry to this festival. Special thanks to The Update India, News Pravesh, Funky News, Yalta News, and Tales That Matter for making this initiative successful. ] 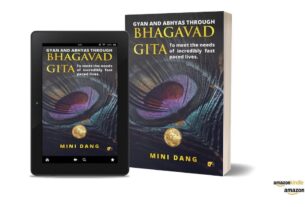 A recent book that you cannot miss out- “Gyan and Abhyas through Bhagavad Gita” by Mrs. Mini Dang 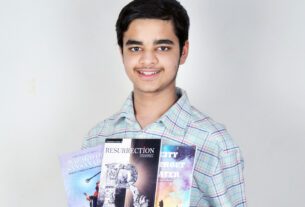 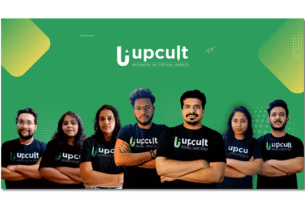