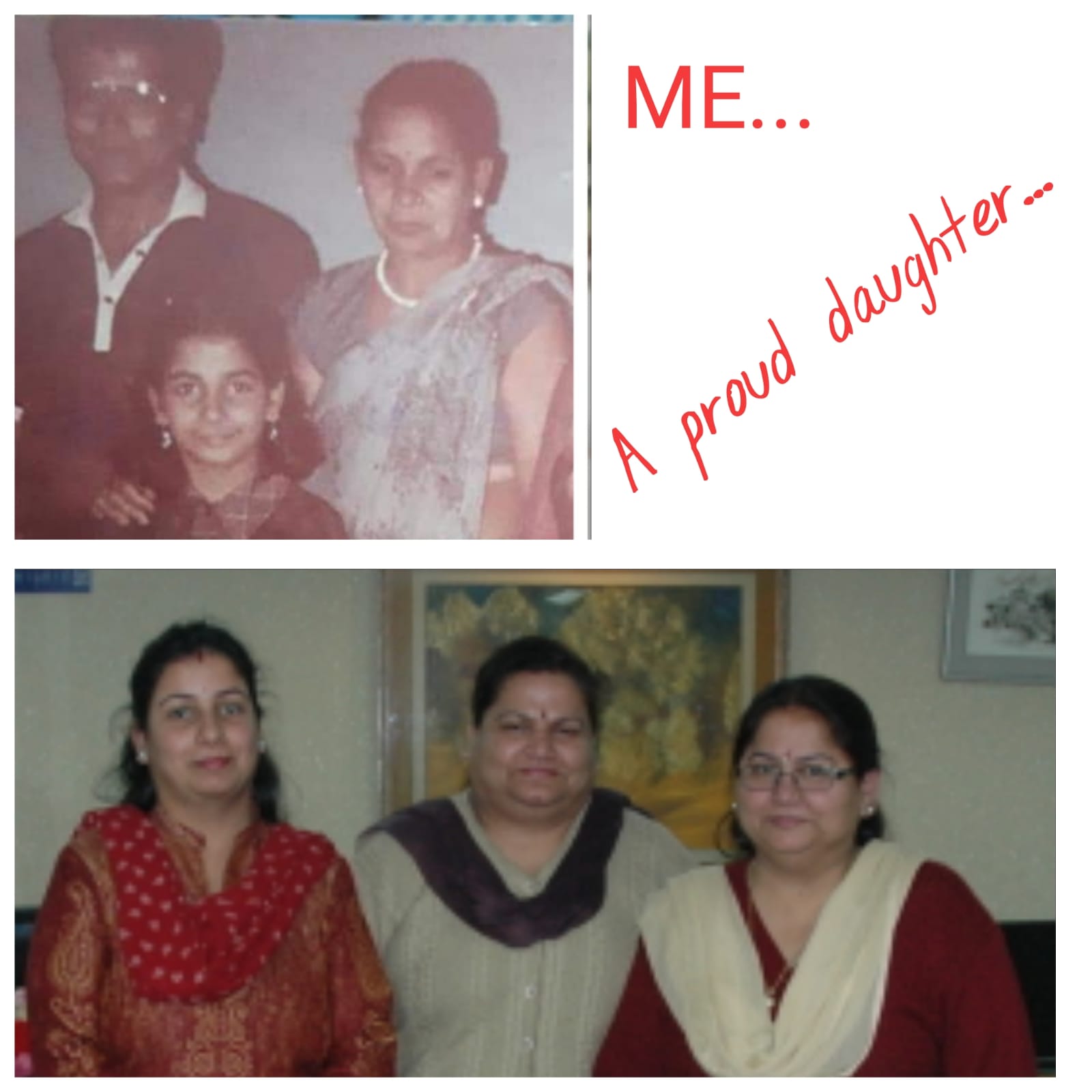 KAVITA MISRA: A WOMAN OF SUBSTANCE

Kavita Misra is a woman who lives life on her own terms. She is brave, bold and holds herself fully responsible for her decisions and never regrets them. But her present avatar has taken shape after a painful struggle that has transformed her into an independent woman. She was born in a well knit family consisting of parents and two sisters. The first 19 years of her life were filled with familial love and affection that can easily be termed as idyllic, till her mother, with whom she had a special bond and was the healer of all her pains, left for her heavenly abode. At this crucial juncture, her father donned the double role of a father and mother and tried his best to fill the gap left by her mother.

Then she entered the most unpleasant phase of her life. Little did she know that an event, her marriage, for which, like any other girl, she had nurtured romantic notions of conjugal bliss, would turn out to be a nightmare. After the birth of her daughter, she experienced the ugliest manifestations of patriarchy: contempt for the girl child, domestic violence, humiliation and mental torture. This was in sharp contrast to the ‘daughter is princess’ concept followed by her parents. Things came to such a pass that she had to literally escape from there in view of life threat to her infant daughter. She returned to her parental home and set about rebuilding her life as a single mother. She did not lapse into despondency, but tapped all her inner resources to stand on her own feet. Initially she took up a regular job for a few years and after she had some savings for survival, she gave it up to provide quality time to her daughter and father. But she did not sit idle. She worked as a linguistics freelancer, both offline as well as online, and this added to her experience. Bringing up her daughter, both as a mother and friend, has been the most rewarding experience of her life, and it was a unique joy when she did very well in her first Board examinations despite the death of Kavita’s elder sister on the eve of her exams. That her daughter is brave and focused is a matter of immense happiness for her. But all this was not possible without the unflinching support of her sisters.

Kavita is presently teaching senior classes in a prestigious School in Lucknow. She is not only a New Woman, as defined in current parlance, but a woman who has maintained ‘grace under pressure’ and has emerged as a woman who takes on life as it comes and surmounts obstacles with dignity in a male dominated society. 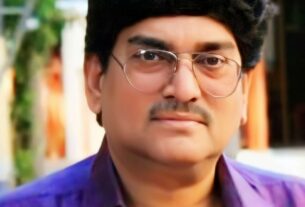 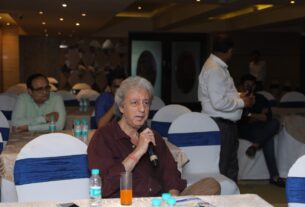 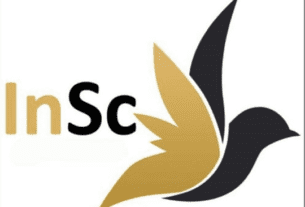