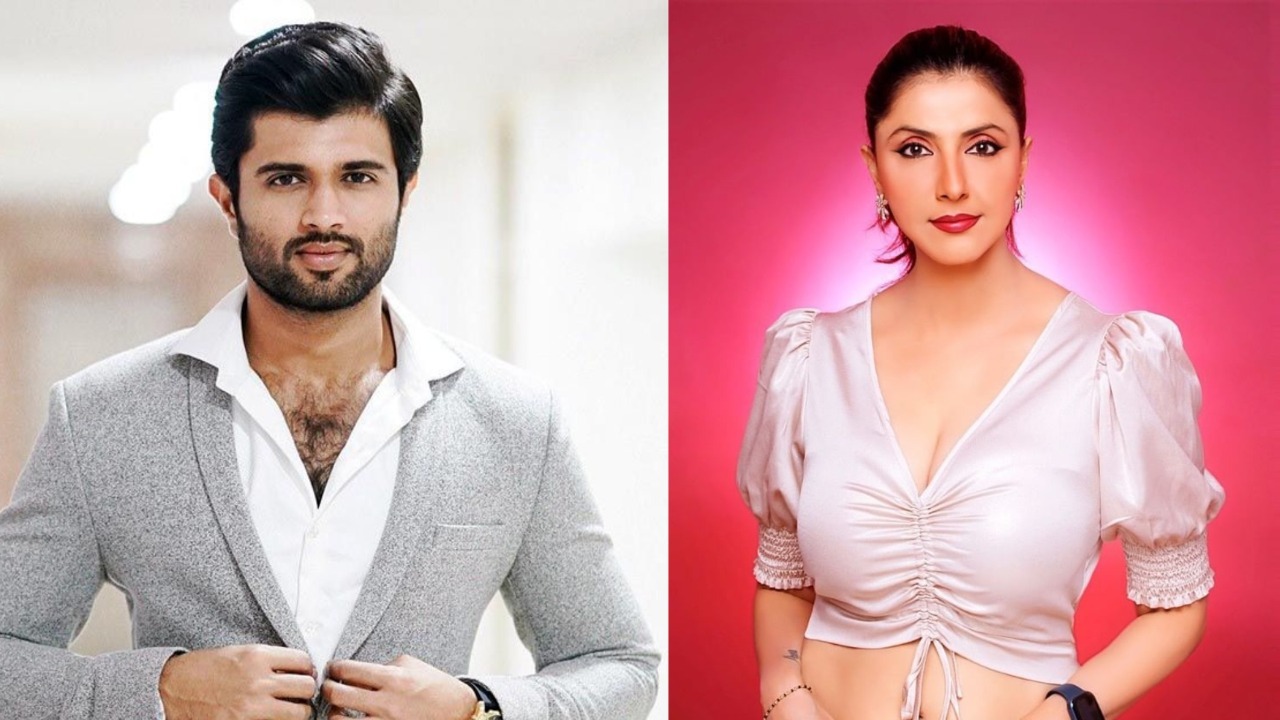 Barely days after his “bare avatar” poster created a buzz, Vijay Deverakonda is raising temperatures all around with his sensuous looks. Vijay Deverakonda is rising heats everywhere with his aesthetically pleasing personality, and since making his debut in Koffee with Karan season 7, he has become a national heartthrob. Actresses from Tinsel Town couldn’t wait to share screen space and romance on screen with this young guy, which is also our actress Jyoti Saxena’s biggest desire.

Jyoti Saxena, has always stolen the limelight in tinsel town with her stellar looks and appearance. Apart from being an actress who is committed to her work, she’s also a serious fashionista who loves to experiment with her fashion game. The actress has always been vocal about many things in her life.

“I really like Vijay a lot. He has a complete vibe which no other celebrity has. He is full of charm, determination, and positive vibes. I wish I could start shooting with him where I am sure we would chat about comic timing, action, intense love for movies, fashion, dance moves and much more in between our shots. I for sure know our conversation would be very engaging as we share many common traits and end up full of laughter and high-octane fun. ” exclaimed the actress.

Jyoti Saxena, who gained recognition for her alluring appearance and charismatic attitude, has always been outspoken about her movie preferences or crushes. Now, the actress has confessed her wish to romance Vijay on-screen. The actress gushed, “Vijay is one of those actors I feel in the town who has acclaimed massive popularity because of his looks, and I feel which actress in the tinsel town wouldn’t like romancing him on screen. He has that charm and persona, and I feel like his eyes speak a lot. I would really love to romance with him on the big screen because I feel that the instant connection he makes with his audience can’t be made by any other actor, and seeing him debut on KKK and with that personality and dressing, he has definitely stolen the limelight.”

We can only wish that Jyoti Saxena and Vijay Deverakonda make a romantic pair on screen and that her desire gets fulfilled soon.

On the work front, Jyoti Saxena will soon be seen in a music video. The official announcement will be made soon. 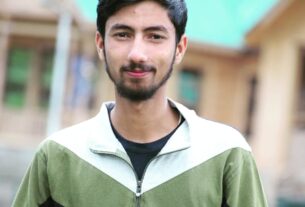 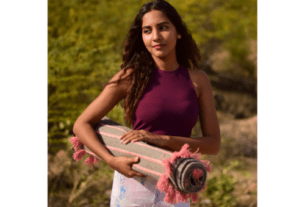 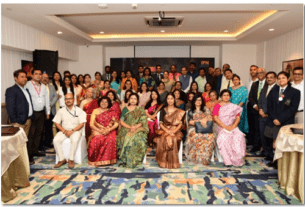