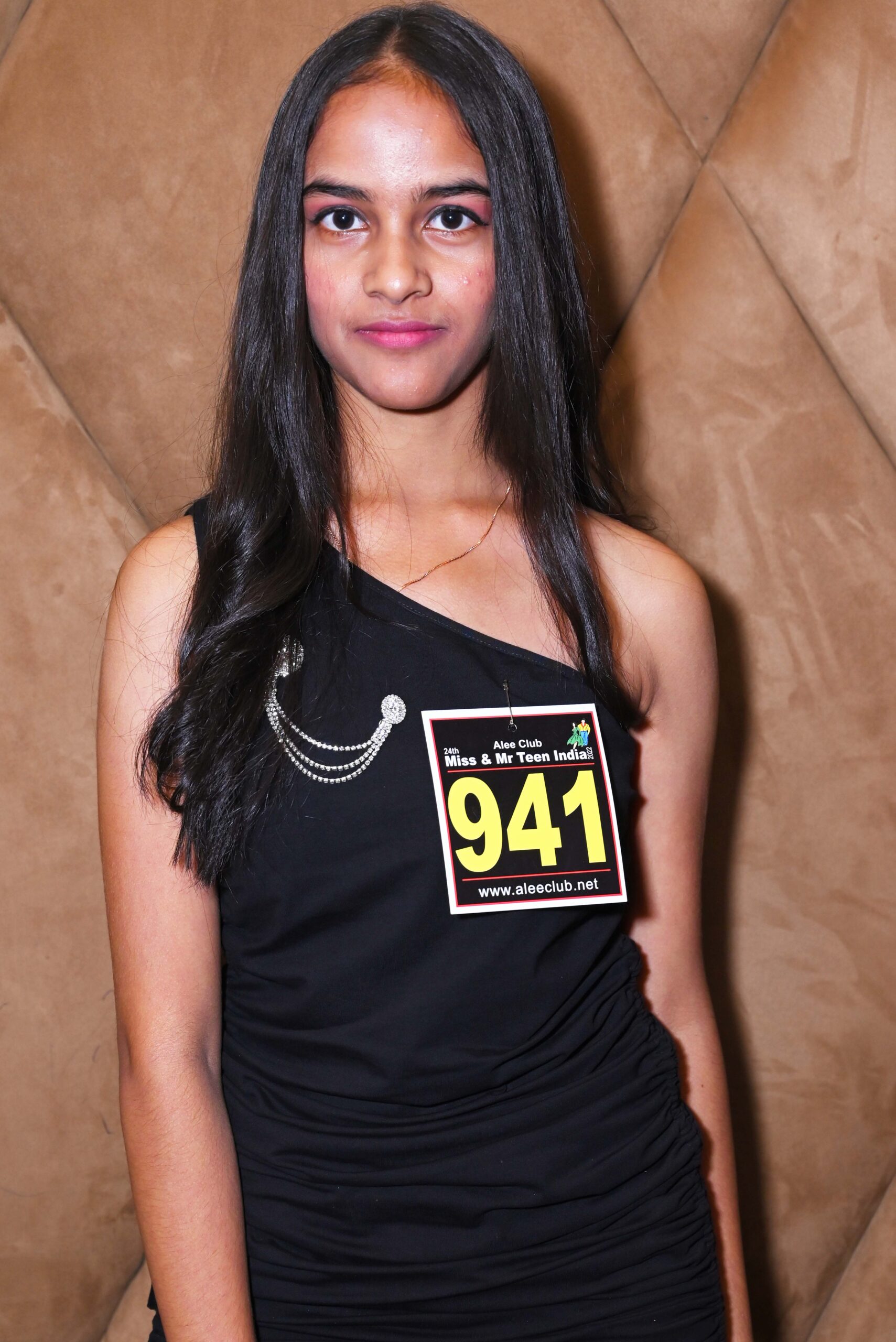 Rajni Singh, a 14-year-old girl, from Jaipur studying at Asian Public School has successfully grabbed her spot in the top chosen finalists of the oldest and the only Limca book record holder contest for teens in India, i.e. Alee Club 24th Miss & Mr. Teen India 2022 an I.Q & Personality Contest which is directed by the foremost show director The Rampguru Sambita Bose.

The contest’s auditions were conducted in 14 cities, and young boys and girls between the ages of 13 to 19 years applied in huge numbers to take part in the 24th season of the contest. The Initial Screening Round was held in Jaipur, where Rajni Singh qualified for the Semi-Final Round, held on 24th July 2022 at Radisson Blu, Paschim Vihar, Delhi.

After carefully scrutinizing the talents from all across the nation who participated in the Semi-Final, Rajni Singh has made her City and her parents proud by making up to the Grand Finale of the Contest, which will be judged by Cinestar Tusshar Kapoor, Show Director, and Rampguru Sambita Bose along with other celebrities. 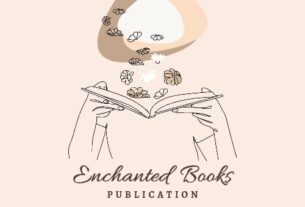 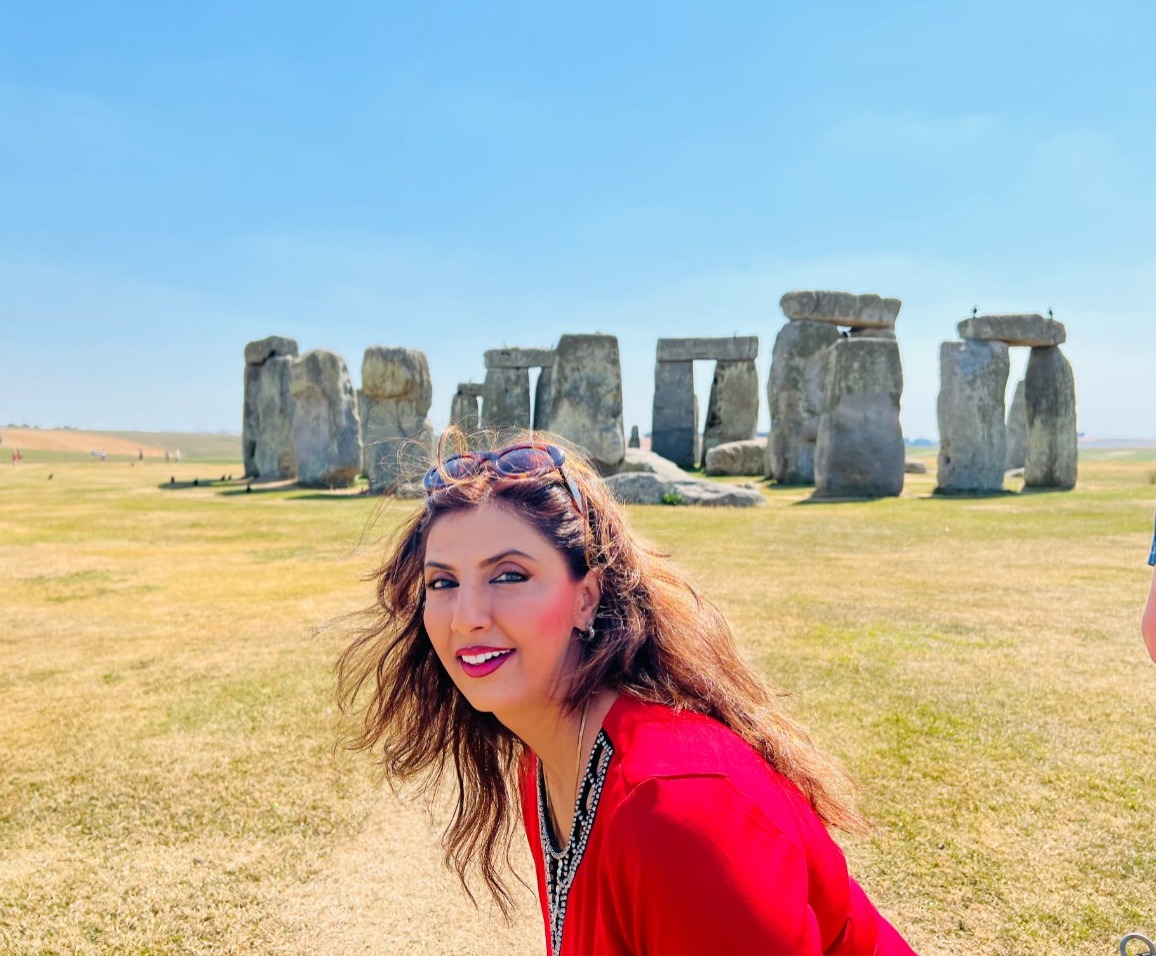