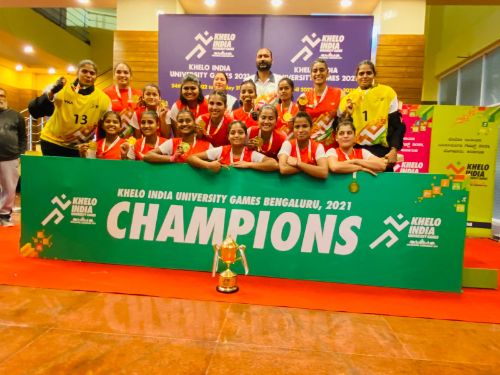 On this historic achievement, ITM University Chancellor Ruchi Singh Chauhan said, “It feels good to see that the world is stepping towards growth and progress. ITM University Women’s Team is an inspiration to many who want to make their dreams come true. With their strong determination and perseverance, the girls undoubtedly made the nation proud and set new milestones in the sports industry. Winning the Gold Medal twice by our Women Hockey Team is a matter of huge pride and pleasure for everyone. And we are sure in the coming years also they will add many feathers of success to their crown.”

ITM University Chancellor Ruchi Singh Chauhan, Provost Dr. Daulat Singh Chauhan, Vice-Chancellor Dr. SS Bhakar, Registrar Omveer Singh, and the entire nation congratulated the team on their historic achievement. Coach Neha Rawat, and manager, Vimal Sharma, have supported and encouraged the team throughout their sports journey  and has helped the ITM University to become the first University in Madhya Pradesh to create an unprecedented record for the second time consecutively.

As of now, no government and private institutions have achieved this milestone and ITM University Gwalior, through this milestone, proved that they are not only assisting its students academically but also athletically. The university has not only made a comeback and reached the finals of Khelo India but has also been crowned champion for the second time repeatedly. Earlier, the ITM university has made its historic victory in ‘Khelo India’ for the first time in 2020. The vision of the ‘ITM university’ is to follow the necessary steps that will introduce opportunities for students to excel in the sports segment. 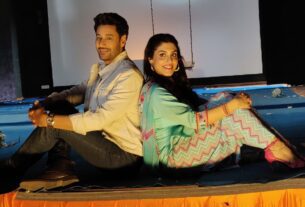 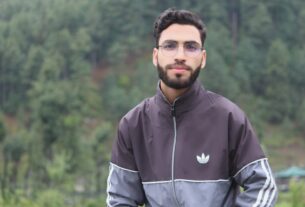 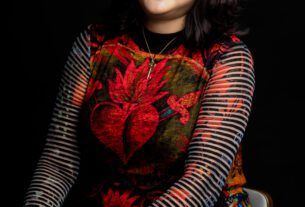 Suchandra Roychowdhury – An educator and author from Singapore