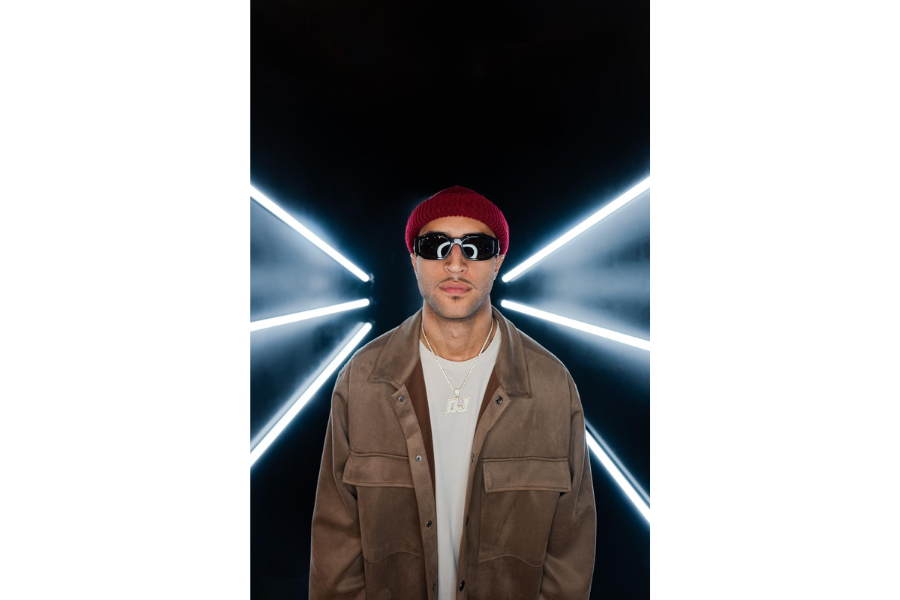 Iman Tucker is a professional Dj from Indianapolis, United States, and a successful entrepreneur. He has shared the stage with many prominent musicians like Andy Mineo, Cory Asbusry, KB, Steven Malcolm, and others. He is a staggering entrepreneur, but also helps people build their businesses. Lately, in 2021 Iman Tucker got nominated for Leukemia and Lymphoma ‘Man of the Year’ for being a survivor of the life-threatening blood cancer disease known as Burkitt’s Lymphoma. His appointment for the title was based on his contributions to Indianapolis cancer survivors and his significant impact on the people fighting cancer. Tucker joined a technology company called CardBoard, one of Indiana’s (USA) finest and most successful tech companies, and built Believe Brand Co., a faith-based apparel company in Carmel.

Iman Tucker was born in Fort Bragg, situated in North Carolina; later, he moved to Indiana, where he studied at Seymour High School. Tucker’s grandparents were admiringly involved with a baptist church where he learned about Christianity and faith. He discovered his keen interest in music at 12 when he started playing saxophone for the first time. However, he had a hard time growing up as a teenager dealing with racism. When he got diagnosed with rare yet malignant cancer, Burkitt’s Lymphoma (which develops when the body makes abnormal B lymphocytes), Iman devoted all his time to music and made it his passion. When he recovered from this deadly disease, he decided to follow his love for music based on the famous life lesson ‘You only live once.’

After receiving a second chance, Iman joined the high school tracks and field teams. He earned a scholarship and got admitted to the University of Indianapolis during his term. But this wasn’t the end of his dedication. Soon enough, Tucker was also selected as the university captain later that year. He earned many awards and achievements for his University team in his 4-year-long commitment to college and proved his worth in the community. Iman Tucker qualified his term with top marks and the highest GPA in his class, where he later stayed to complete his MBA and further explore his love for turntablism. Tucker’s career took a sharp turn when he was asked to play music at a party, starting his internal passion, which was intended to grow in the coming years. Then he got his first break when Jeremy Gearries, a DJ business owner, asked Iman to convert passion into profession. Jeremy Gearries taught Tucker everything about the DJ business starting from DJ booking work to how to convert business into an opportunity.

Then came Nick Saligoe, a DJ Metrognome and an Indy Legend in Iman’s professional career. He played an essential part in Tucker’s life by teaching him the actual skill of DJing from a diverse outlook. After evolving in his career, Tucker started grabbing prominent roles in many huge shows and events, doing significant functions for churches and sports in the country. He finally started releasing his mixes that ranked in the top 100 charts globally. He even performed for the NCAA March Madness Tournament, Indiana Pacers, and Indianapolis Colts repeatedly.

Iman Tucker is an influential name in the music world, primarily known for his open format and high-energy DJ style. Apart from his musical journey, he also works on his entrepreneurial skills developing perfection. He believes in his brand ‘Believe Brand Co.’, which portrays the mission of ‘What you wear should portray who you are.’ One of his aspiring Tee designs went viral worldwide, drawing focus on the sports industry. Many players were wearing the “Love Everybody” t-shirt that encouraged many retailers to start their stores. Iman Tucker also engraved his name in the technology sector by helping the whiteboard company, CardBoard in innovating design and marketing schemes that maximized their business.

Not only this, but Tucker also worked with some giant corporations to provide solutions and introductions to the clients for whom the applications are developed. Iman Tucker envisions evolving as a DJ in his future and increasing his musical career by stepping into the world of DJ battles and challenges that involve music production and artist management. 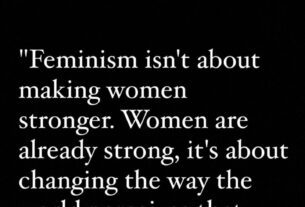 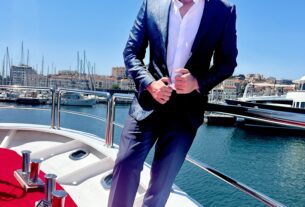 Rahul Lakhanpal – The Saga of Mohali Boy at Cannes 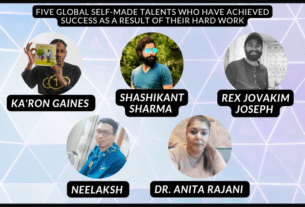