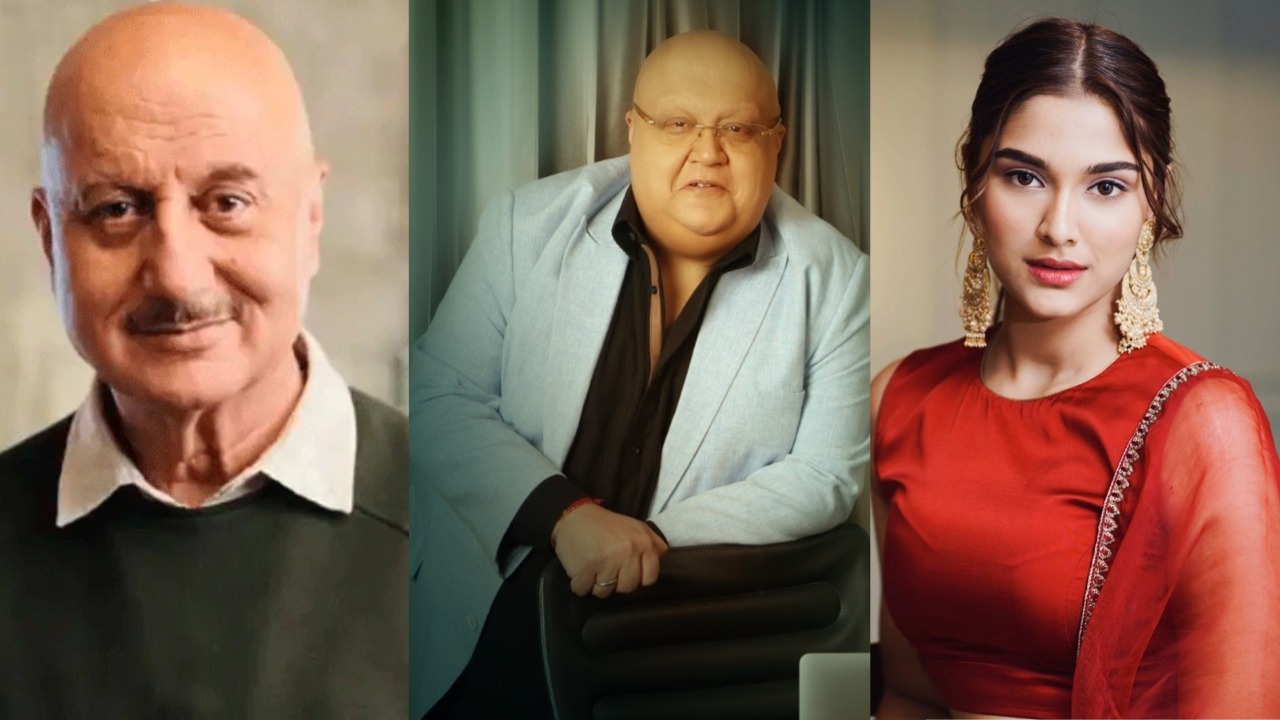 Amit Bhatia happily announces his long collaboration with ace actors Anupam Kher and Saiee Manjrekar. Amit Bhatia, whose first film is finally going to go on the floor by the end of this year, shares his excitement about working with the director, He says, “I am thrilled and really happy to bring Anupam Kher and Saiee Manjrekar on board to play lead actors in my first film. I have brought on board make me feel ecstatic over our collaboration. Anupam Kher is one of the phenomenal actors we have in the Bollywood industry. Saiee Manjrekar is one of the most aspiring actresses who already has a massive fan base. We couldn’t have thought of any other better actors apart from them for this project. I am looking forward to working, with these incredibly talented power pack actors, and I am very sure that they will put my vision into reality and bring it back to the audience on the big screen.”, exclaims Amit Bhatia.

The movie, produced by Mach Films, the as-yet-untitled film, is slated to commence on the floor by the end of this year. The banner’s second film will go on the floor in April 2023 and will be shot in London, followed by the third in mid-2023. 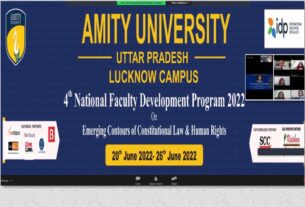 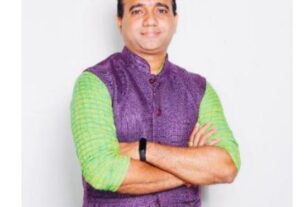 Prashant Rajaram Kadam is The Jagruk Champion from Navi Mumbai 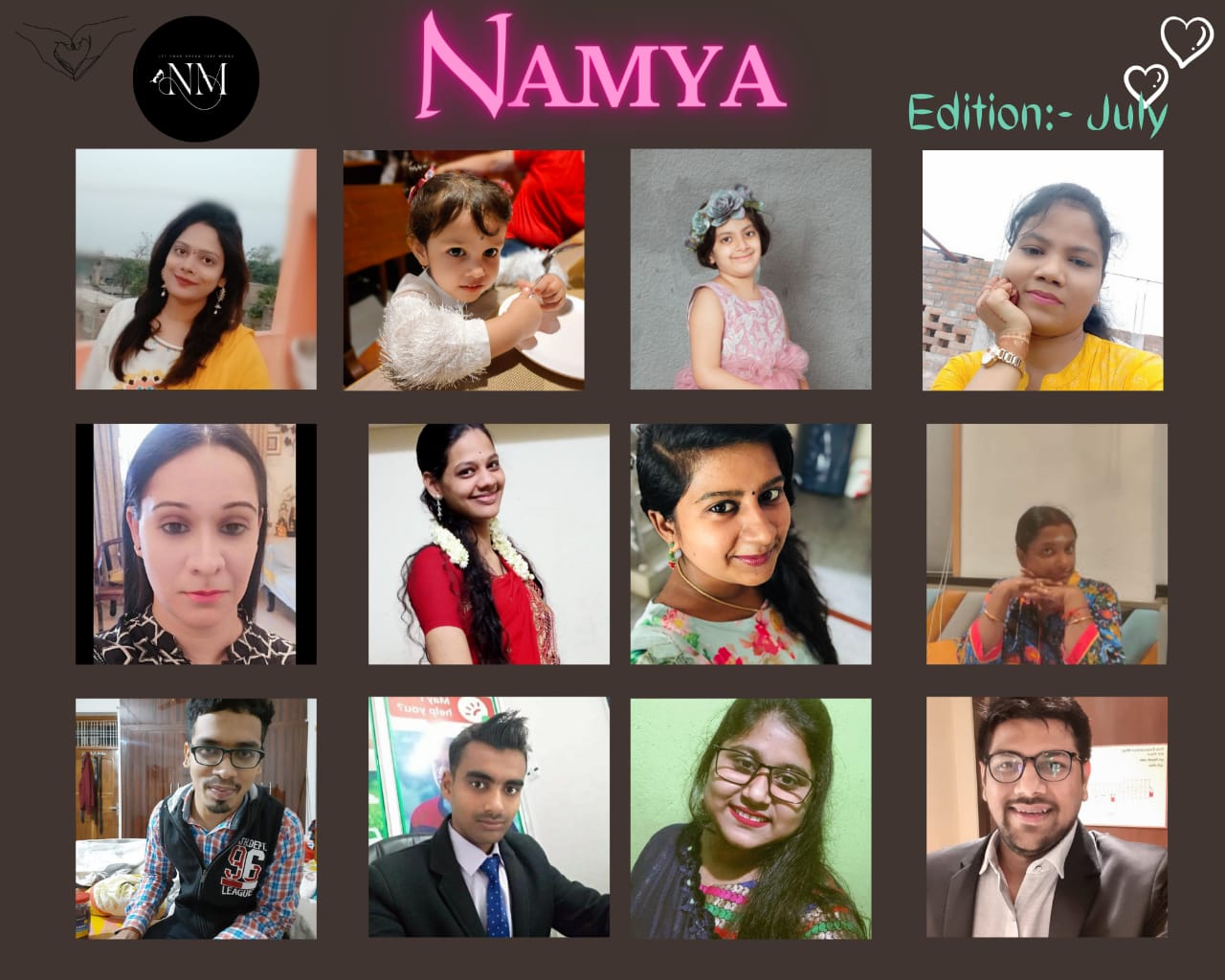 A little warmth of creativity with the July Edition of Namya