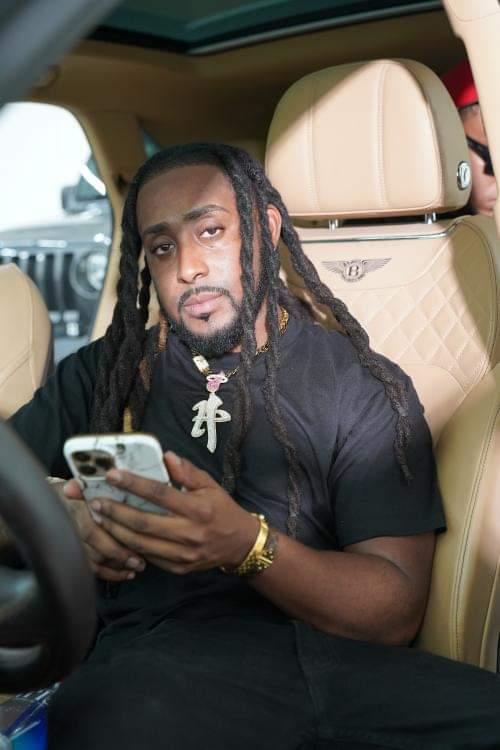 Hulio With The H “.  Miami’s multi talented artist. heading up the scale after every release and moving to the top of lists.

K. Naim Ali best known stage name Hulio With The H is a Miami born artist and concierge influencer. He’s known for his silver tongue and “gift of gab”. His play on words and exotic way of living goes hand in hand with the Miami lifestyle.

“Hulio With The H”is a Miami born pop/rnb artist With a broad sound surrounded by 808 and heartbreaks along with reggae dancehall vybz.

HulioWithTheH is among most versatile artist out of Florida, his expensive taste in lifestyle and women is portrayed through his lyrics, although he is a “Lover and not a Fighter” Miami has given him stripes from the streets to mainstream!

Hulio has also been active in collaborations, partnering up with non-profit organization “SWAY” (Spreading Wisdom Among Youth)

They recently did a back to school drive giving away over 300 backpacks with supplies to the community along with free haircuts, food and games.

It’s a a Cold Summer according to Miami Artist Hulio With The H, as he drops summer single “Cold Game” alongside Murda Gardens PopStar the EP. Installment. The project consist of 7 tracks filled with melodic chords against urban Miami lifestyle, from production to lyrics the young artist has put together a raunchy story line with smooth play on words, a ladies man with a silver tongue to back it. The video is stellar Miami City Boy at it’s finest, as he makes plans with his girlfriend, he quickly cancels on her last minute to go be a Popstar, from riding sling shots around Miami with beautiful women to shooting music videos and preparing for on set production, his life is truly “faster than a mazi”

Murda Gardens Popstar” Hulio With The H has given the “city boy” term a new twist. The Miami native released an EP installment consisting of 7 tracks all underlying the city boy life style of a Miami player. With melodic tones and catchy riddles the young artist provides a unique sound to his ladies man persona. The single “Cold Games”’gives chills to any girlfriend with a Popstar as a boyfriend. The video paints a cinematic dialogue, when your the  Murda Gardens Popstar your life’s “faster than a mazi” and at any given moment anything can pop up! 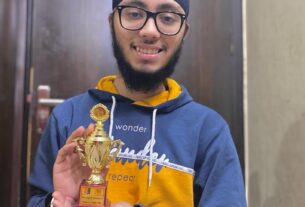 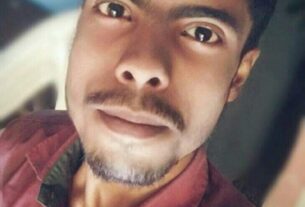 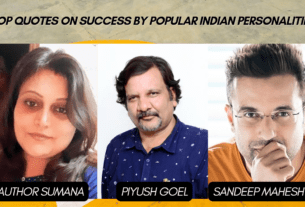