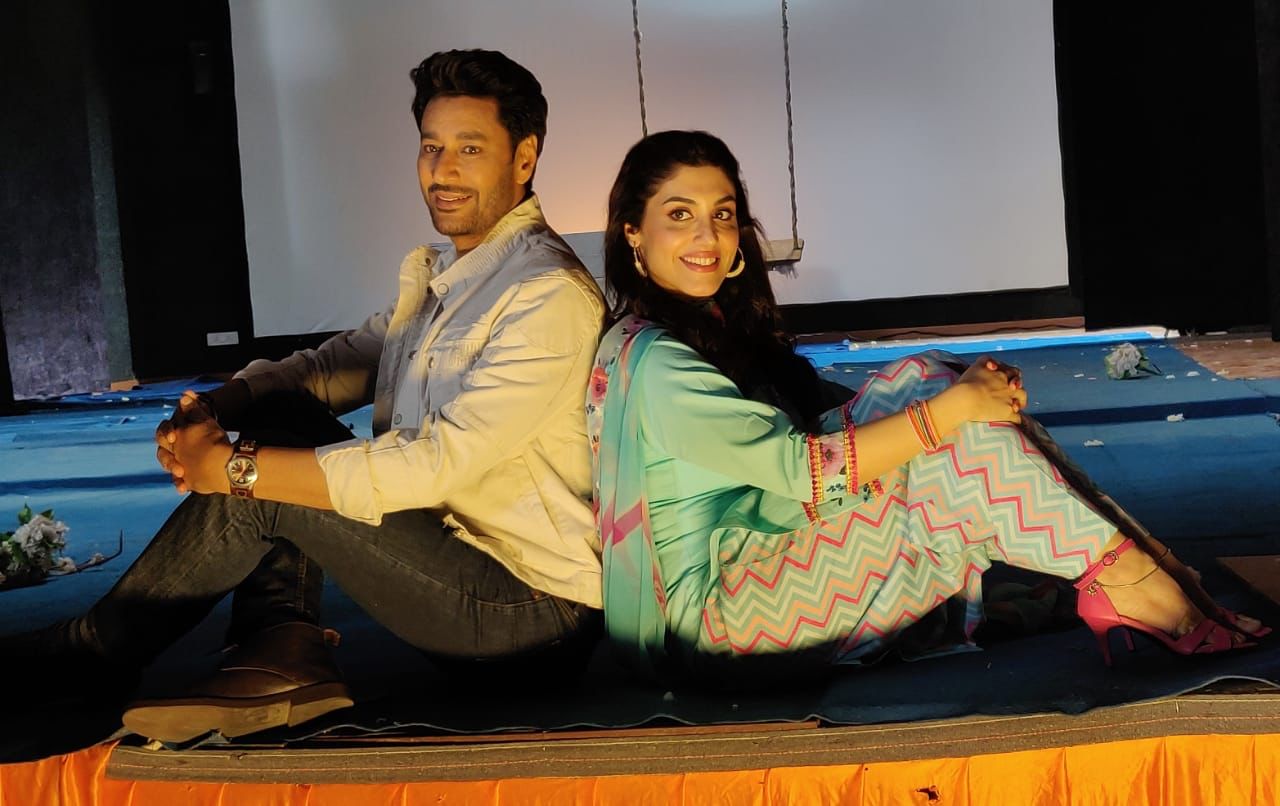 Delbar Arya is one of those talented actresses and the rising star of the tinsel town, who has already set a mark for herself in the hearts of the audience in the Punjabi industry because of her scintillating looks and alluring personality. Delbar received tremendous recognition for her outstanding performance in the movie PR, alongside Harbhajan Mann.

Delbar Arya plays one of the most prominent characters in the film as it revolves completely around the actress. Her love, Harbhajan Man is in all struggle to find her love of life Amrita aka Delbar Arya in a country like Canada where she has been pursed to fulfill her dreams. The movie has a powerful message along with lots of laughter, and our talented actress, Delbar, has stolen the limelight with her ravishing acting and appearance. The movie PR is the story that has portrayed to the audience the reality of people who have shifted to Canada in a very subtle way. Fans couldn’t stop themselves from appreciating Delbar for her stunning character and how the actress left the audience stunned with her stunning acting skills along with the critics who appreciated the actress and so the actress impressed the director of the film.

“Delbar, you are an excellent actress. No one could have done Amrita’s character apart from you” exclaimed the director Manmohan Singh, appreciating our talented diva for her phenomenal work in the movie PR

It is just a start for all her admirers to be stunned by her remarkable acting and love for her work,

On the work front, Delbar will soon announce her next project with one of the ace actors, the official announcement will be done soon, and apart from that, the actress is also shooting for a few music singles. Stay tuned. 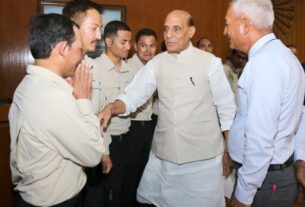 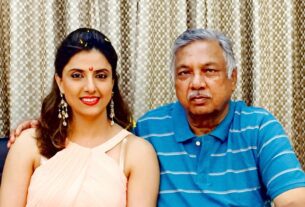 Father’s Day 2022- “You have to face the harsh truth and accept the reality with open arms and face it confidently and with lots of positive aspects.” says actress Jyoti Saxena On This Father’s Day As She Remembers Her Late Father” 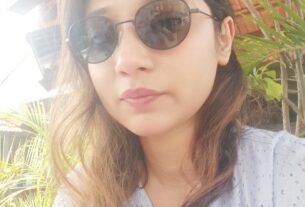