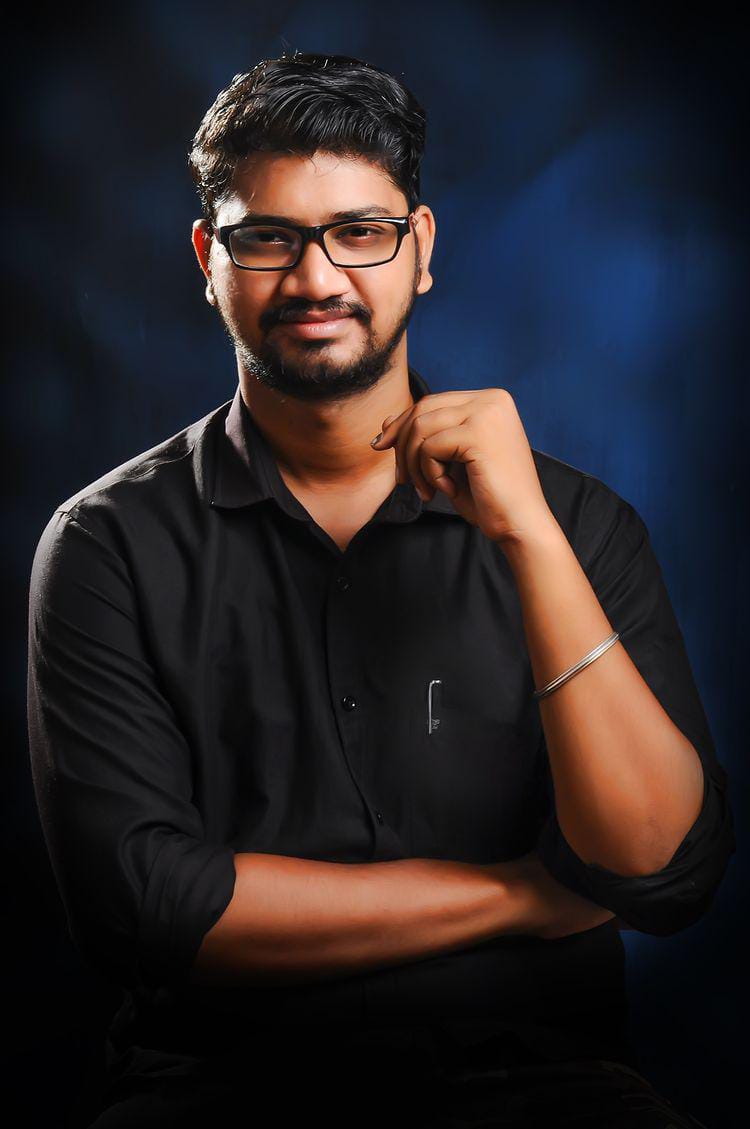 Eliyas Johnjoseph is an Author & Innovator, lives in Tamil Nadu and well known for his imaginary stories, and his recently published book “Eagles soar” Which describes passion and dreams, and prior book “Always” Which describes the endless love story of mother and son relationship, which was published in 2021 by Caroling pen publishing.

A boy who had no idea what his life would bring to him. He was hardly a part of his so-called life. Occasionally, he never thought passion would turn out to be a dream for him. Did victory count after every failure if yes, then Regan is lucky enough to explore his life.

Regan is a small-town boy, whose father is a cab driver and his mother is a housewife. He never knew hope and a battle of chasing kites would turn out to be a parallel cosmos for him.

Sometimes, we meet several people in our lives and similarly, they turn out to be the most important person, also when they leave they teach us something crucial that either we have to accept it or manipulate it in the missions of our life.
It was tough for Regan to choose his life between alternatives, which seems impossible. It convinces that there’s something between dream and passion.

This book is related to mother and son endless love story. Most of the scenarios recorded in this book really occurred, mostly characters are drawn from real life. Here we go; there’s nothing that can come close to the love that a Mother feels for her child, They are inherently good Moms. This is not either an action story Or an adventures one But this is definitely a roller-coaster of someone’s Life. A story of a Boy, from his depression to his Happiness. This book is a Therapy to every son, who are still waiting for their Mothers. My hope is to comfort some, that they ain’t alone in this. To encourage some, to help them or their loved one. It’s about a Son whose wings were broken. The story will teach you; after every sun-set, there’s a Sun-Rise. 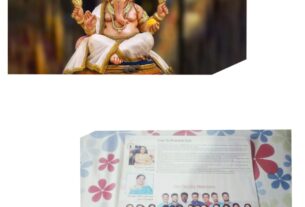 Smilee Prashant Bhatt shares a message to the youth on Guru Purnima! 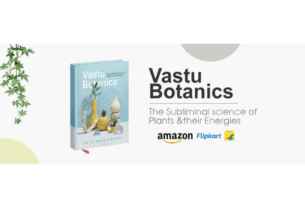 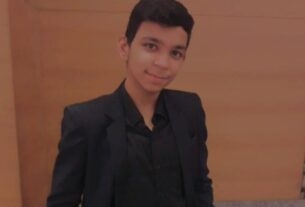