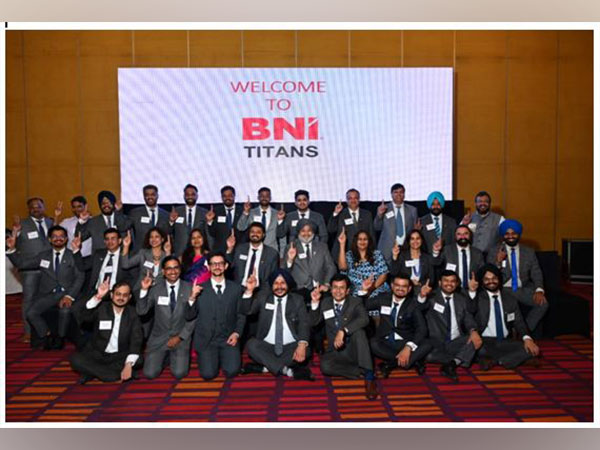 BNI Chandig-arh, on July 7, 2022, launched its fourth Chapter, BNI Titans, at the Hyatt Regency Chandigarh. The Chapter was inaugurated by BNI Executive Directors Sukhjit Singh Gill and Baljit Singh Gill. ‘BNI Chandigarh Tri-City Region’ was founded in 2020 and currently has four chapters with over 180 business owners. BNI Business Partners in Chandigarh have passed 6,124 referrals, generating over 60 crores in business in a short period of time.
BNI is the world’s largest and most successful business networking organization, founded in Charlotte, USA in 1985 by Dr Ivan Misner. In India, it established its existence in 2005 and now has 113 cities and over 43,000 Referral Partners with over 950 Chapters. In the last 12 months, BNI India Partners have created more than 21,159 crores of business. BNI Worldwide has sight in more than 75 countries. In the last year, BNI Partners globally have generated more than USD 18 billion in revenue. The BNI Titans chapter was established by more than 100 company owners from the Chandigarh tri-city, who offered their experiences and perspectives on how to incorporate the BNI ideology and spirit into their enterprises. The meeting was attended by Executive Directors Sukhjit Singh Gill and Baljit Singh Gill, Launch Directors Mandeep Singh Sodhi and Aseem Batra, and Support Directors Karishma Nagpal and Vivek Johar to provide direction and support to the new Chapter. Baljit Singh Gill, Executive Director of BNI Chandigarh, focused on BNI’s idea of ‘Givers Gain®,’ saying, “BNI provides an organized and supportive method of providing and getting business referrals. We provide Business Owners with the chance to network, share contacts, and, most importantly, business referrals through BNI.” He went on to say, “now more than ever, business owners must network and establish relationships in order to thrive in business.” 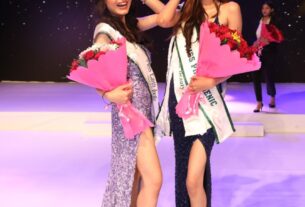 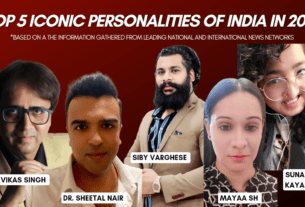 TOP 5 MOST ICONIC PERSONALITIES OF INDIA IN 2022 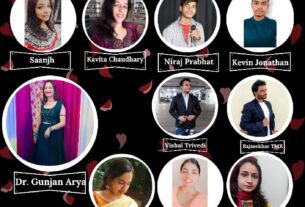