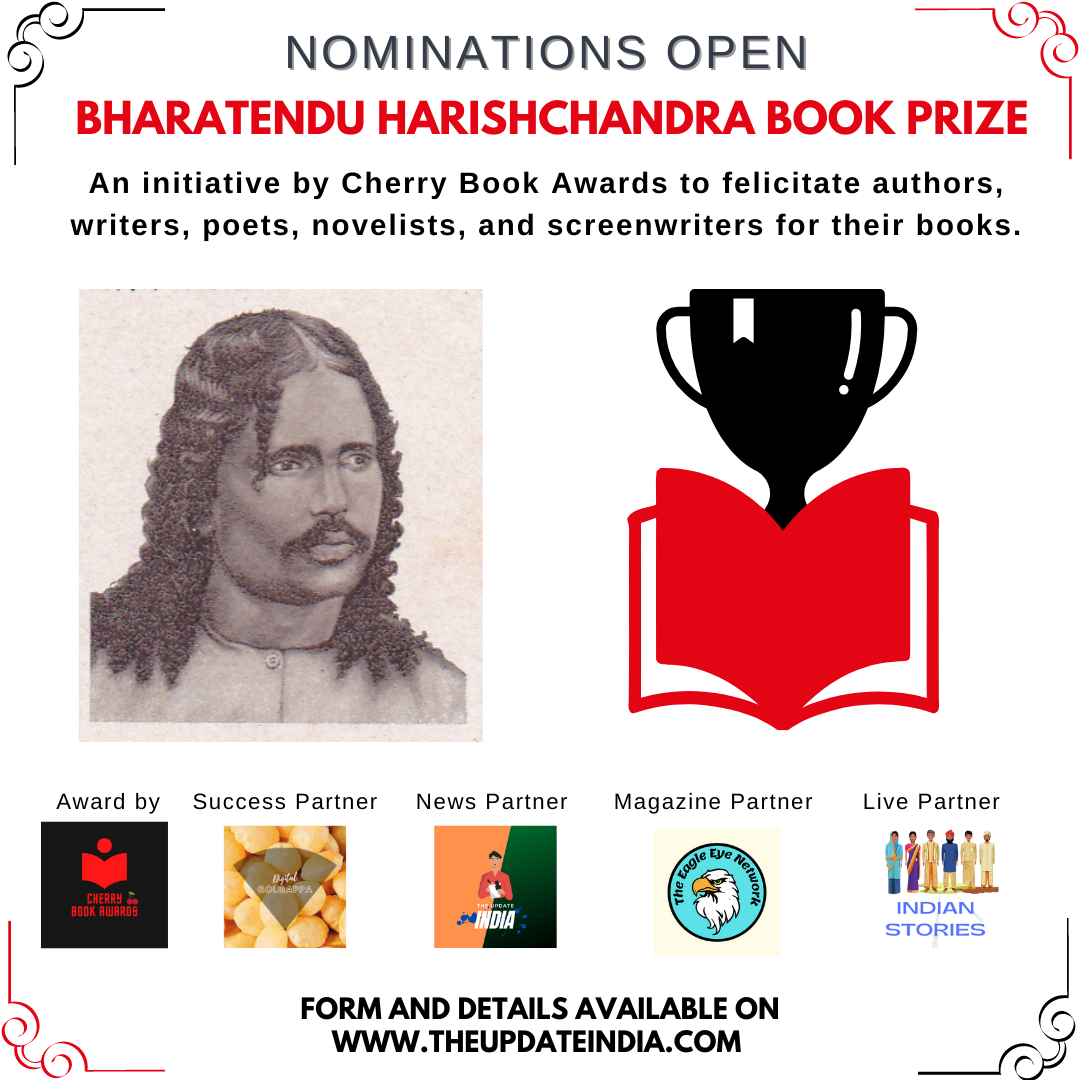 Who can apply to Bharatendu Harishchandra Book Prize?

Any writer, author, poet, novelist, or screenwriter from any part of the world can apply.

What is the procedure to participate in the Bharatendu Harishchandra Book Prize?

What do the selected Indian awardees get?

Bharatendu Harishchandra (9 September 1850 – 6 January 1885) was an Indian poet, writer and playwright. He authored several dramas, life sketches and travel accounts, using new media such as reports, publications, letters to editors of publications, translations, and literary works to shape public opinion. He has been hailed as a Yug Charan for his writings depicting the exploitative nature of the British Raj.

Writing under the pen name “Rasa”, Harishchandra picked themes that demonstrated the agonies of the people. For instance, the country’s poverty, dependency, inhuman exploitation, the unrest of the middle class and the urgent need for progression of the country. Referred as a fearless journalist, Harishchandra refuted the prevailing orthodoxy of the time and revealed the machination of the mahants, pandas and priests. He was an influential Hindu “traditionalist”, using Vaishnava devotionalism to define a coherent Hindu religion.

Cherry Book Awards is a unit of Digital Golgappa. 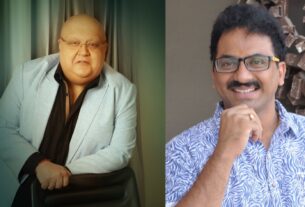 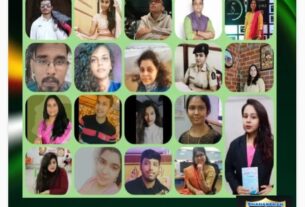 National Awards, Organised By Shahanshah Virtual Awards on the Auspicious occasion of Republic Day and Virtual Event to be organised on Occasion of 74th Death Anniversary of Mahatma Gandhi , 30th January 2022