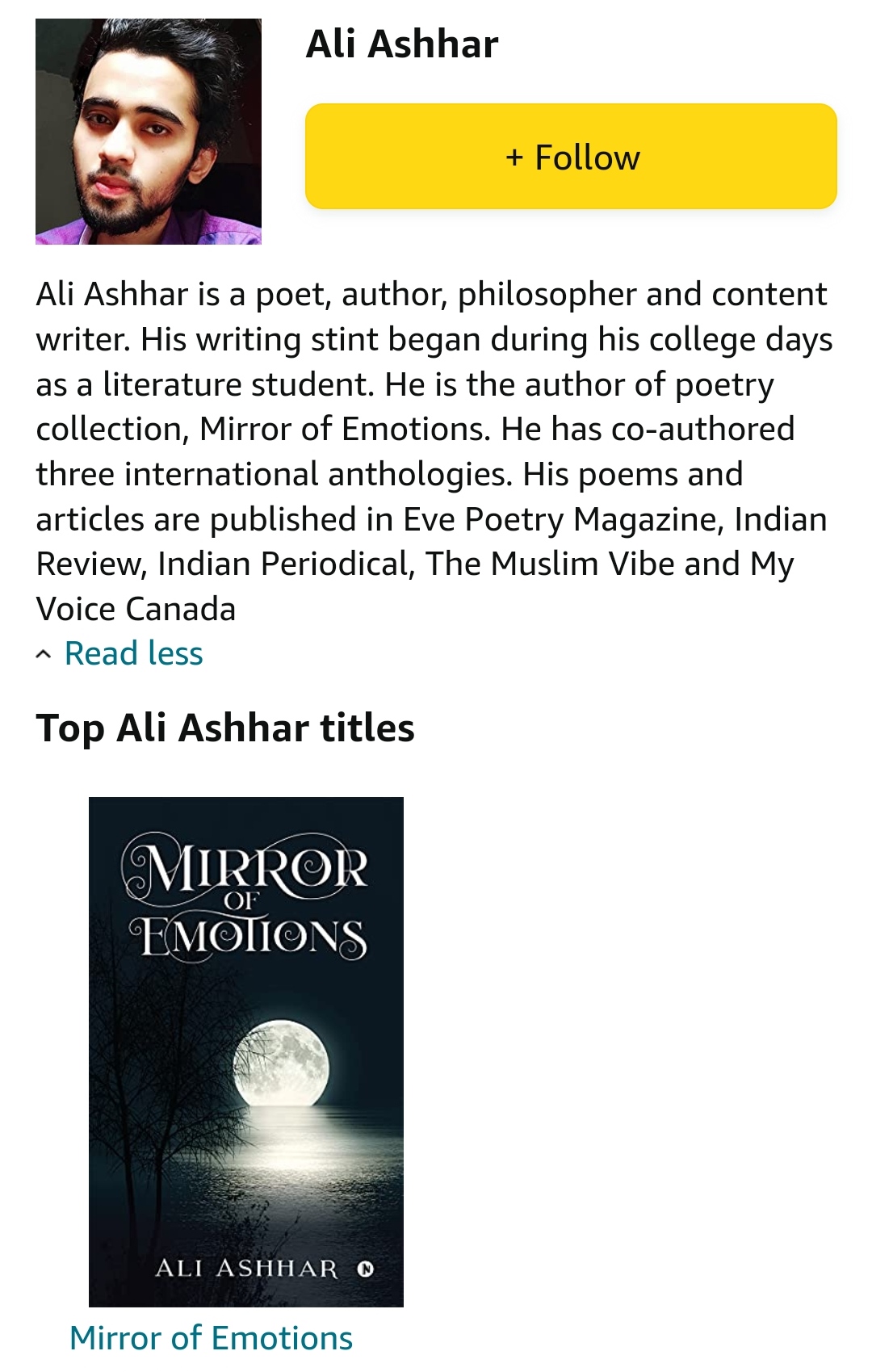 It was his personality that made Mohandas Karamchand Gandhi a Mahatma. No matter how hard it gets, he taught us to never succumb to injustice. Fight gracefully for your rights and honour. He did it gracefully with the shield of truth and non violence. He didacticized us that every human being deserves to live with dignity irrespective of religion, caste, faith or nationality. He famously quoted, “Be the change you want to see in the world.” His journey from a lawyer in South Africa to the leader of Indian Independence Movement is an epitome of inspiration that you can change the world around if you have the vision to do so.

Ali Ashhar is a poet, author, philosopher and content writer. His writing stint began during his college days as a literature student. He is the author of poetry collection, Mirror of Emotions. He has co-authored three international anthologies. His poems and articles are published in Eve Poetry Magazine, Indian Review, Indian Periodical, The Muslim Vibe and My Voice Canada 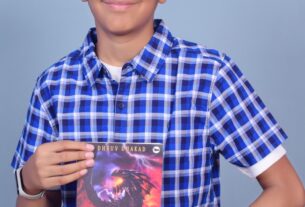 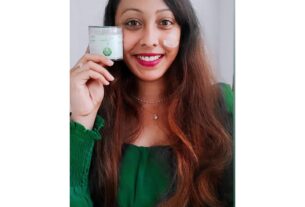 Challenges double when you handle business and family, but makes you the strongest- says Thara, CEO – Poo Vriksham 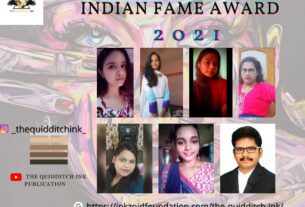