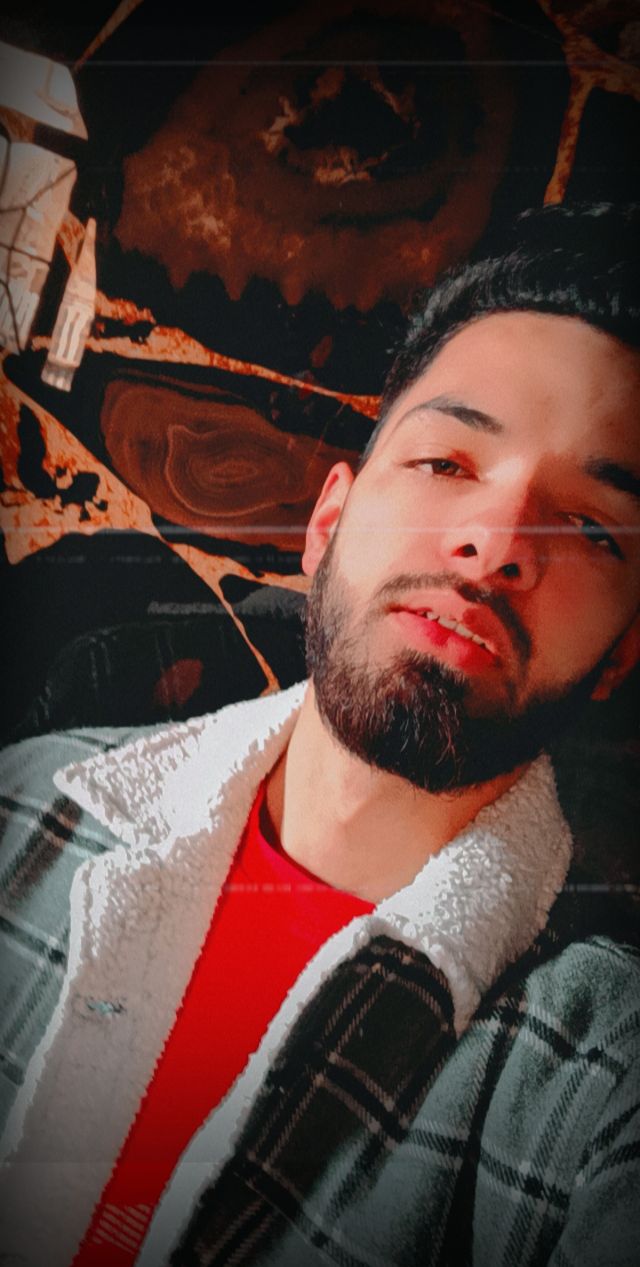 Umar Rasheed Dar is a popular Urdu and English author from Baramulla district of Jammu & Kashmir. He is an author of the novel “Azaab_e_ishq” and has co-authored many anthologies. He is a student of Honours English Literature in GDC Sopore.

In his writings, he puts the savor that touches the chords of art, as he writes within the deep contemplation and observation. For him writing is all that nourishes his soul , keeps his imagination unbound and gives wings to fly the heights.

Since his school days he has been writing. For him, writing is what feels stillness in breathing. He thinks that words used rightly and divinely have the power to heal the unhealed one.

Umar Rasheed Dar recently published his first solo book “Azaab_e_ishq”  and became the youngest novelist of Kashmir. Besides he is also a poet & has published his poetry in many anthologies like “kuch kahaniyan esi bhi” “Drowned ink” , “The silent waves” , Etc. He mostly writes in Urdu and English language. 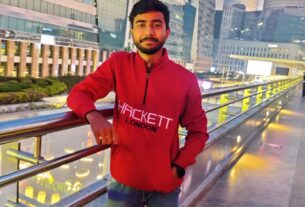 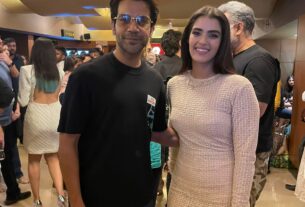