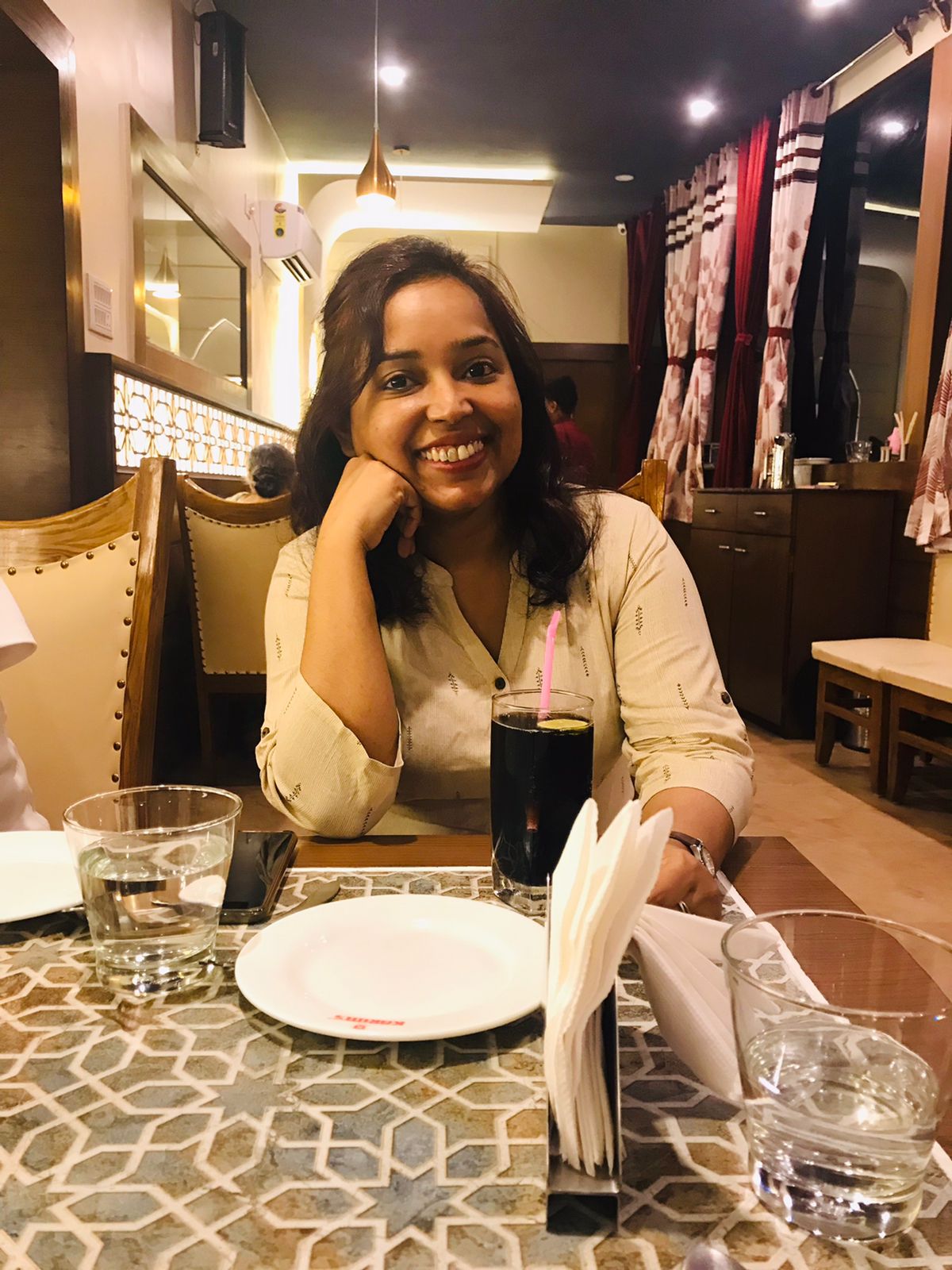 Kolkata-based author Anasua Ghosh is releasing a psychopath thriller this winter. She has been working on this book since the beginning of this year. ‘It has been an exciting journey,’ says the beautiful author of two published books. ‘While writing The Ripper, I have learned so many things about human minds.’

Because the hero of the book Rudransh Ray is a criminologist, Anasua is spending a lot of time studying criminology and criminal psychology. The Ripper tells the tale of a killer, who rips his victims apart after killing them. Now, the onus is on Rudransh Ray to profile the killer and catch them.

Set in winter stricken backdrop of Kolkata, The Ripper is going to keep a lot of thriller mystery fans inside with the book. ‘I love winter,’ says Anasua. ‘I grew up wishing for more frosty nights, and cold long evenings. Probably, that’s why I have portrayed an icy and gloomy winter, which usually Kolkata does not see.’ She says with a laugh.

Anasua Ghosh’s journey into the literary world started with a rom-com called Miles Apart where she portrayed the theme of a twin flame reunion. Even though the book is not on sale right now, it has left a deep mark in the minds of its readers. ‘People connected to the characters because they are so real,’ says Anasua, while remembering her first book fondly. ‘Gia and Samrat, the main characters are everyday people, with everyday problems. So, I guess, that has played in favor of Miles Apart.’

Her second book is a high fantasy epic novel Kingdom of Clay Book 1. It is the first installment of a trilogy. Kingdom of Clay takes the readers back in time and makes them experience the lives of the ancient people of India. It is set in a fictional kingdom called Anant which is known for its golden town and palace. ‘Kingdom of Clay is an emotion,’ says Anasua. ‘I had a great time writing this book. The magic system of KOC is its key attraction. I had so much fun developing it.’ So, when the other two installments will come out? ‘Right after The Ripper, I will start working on KOC book 2 – The Dance of Death.’ Promises the author. ‘The Ripper has not just happened. I have been planning this book for a long time. Slowly, I built the plot and the characters, and I believe it’s time I tell the story and get done with it.’

Anasua Ghosh is a professional writer who spends most of her time writing or plotting books. She is also a passionate reader. Fantasy, mystery, and horror are her favorite genres. So, why she does not write a horror novel? ‘I am flirting with ideas,’ confesses Anasua. ‘Probably, next Halloween I will come up with a horror story. Let’s see, how things move.’

You may also read: Upama Ghosh makes us dive into a new hue with Into The Hue 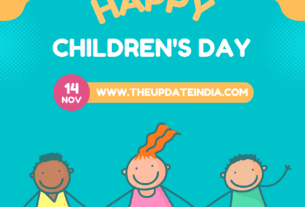 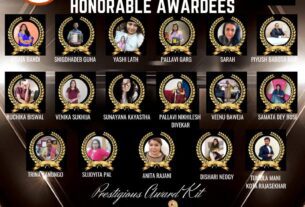