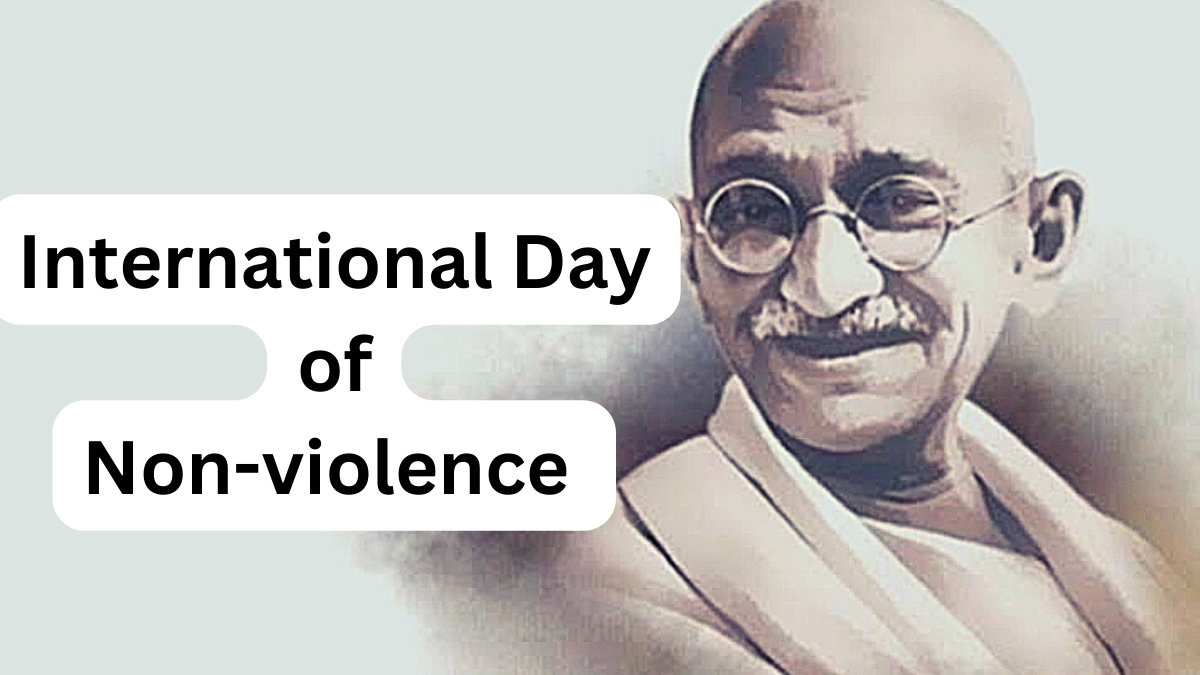 Violence is awful, awful, and awful. It can be anything from a pointless dispute that escalates into a fight among nations engaging in annexation or war. Mahatma Gandhi is a shining example of how non-violence may still be the most effective means of achieving victory since the whole concept of violence is actually bizarre.

The many forms of violence can have an impact on the communities in which both the offenders and the targets of the violence live.

Three main factors that may lead to violence are:

Think about a few instances of little violence from the most recent trending news. The tution instructor who imprisoned two 6-year-old girls in a room and beat them with sticks, hunters, and hands with pure brutal force, or the woman in Noida who repeatedly slapped an e-rickshaw driver when he inadvertently collided with her car, leaving a minor scratch. These violent acts are caused by stress. The individuals who engage in these behaviours are actually contemplating something else in the background of their minds. Even though it is unnecessary, the inner frustration results in cruelty on the outside.

Several political gatherings and protest locations exhibit a lack of understanding. Despite the influx of people, not everyone is informed of the truth. Many protests are founded on illogical arguments that lack sound logic.

The main source of violence that disturbs both national and international peace is brainwash, which compels national governments to act in ways they otherwise would never consider. Trade, youth, and the diaspora are all impacted, but for the majority of those concerned, the outcome is only destruction and doom.

Without ever using violence, Gandhi succeeded in bringing about unthinkable social, political, national, and international transformation in India, South Africa, the United Kingdom, and, it is reasonable to say, the entire world. As a fervent supporter of non-violence, he exhorted other leaders and the general public to hold this belief. Violence is never the answer; things will happen if they are meant to.

Author Abhishek Kapoor is an award-winning serial entrepreneur and author of three bestselling books – 11 Things To Know Before You Turn 35, The Pride of t20 cricket, and The Selfish Betrayals. 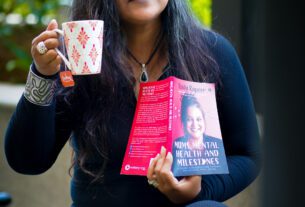 Expecting Daddy Delivers: One of a kind book written for an expecting Dad