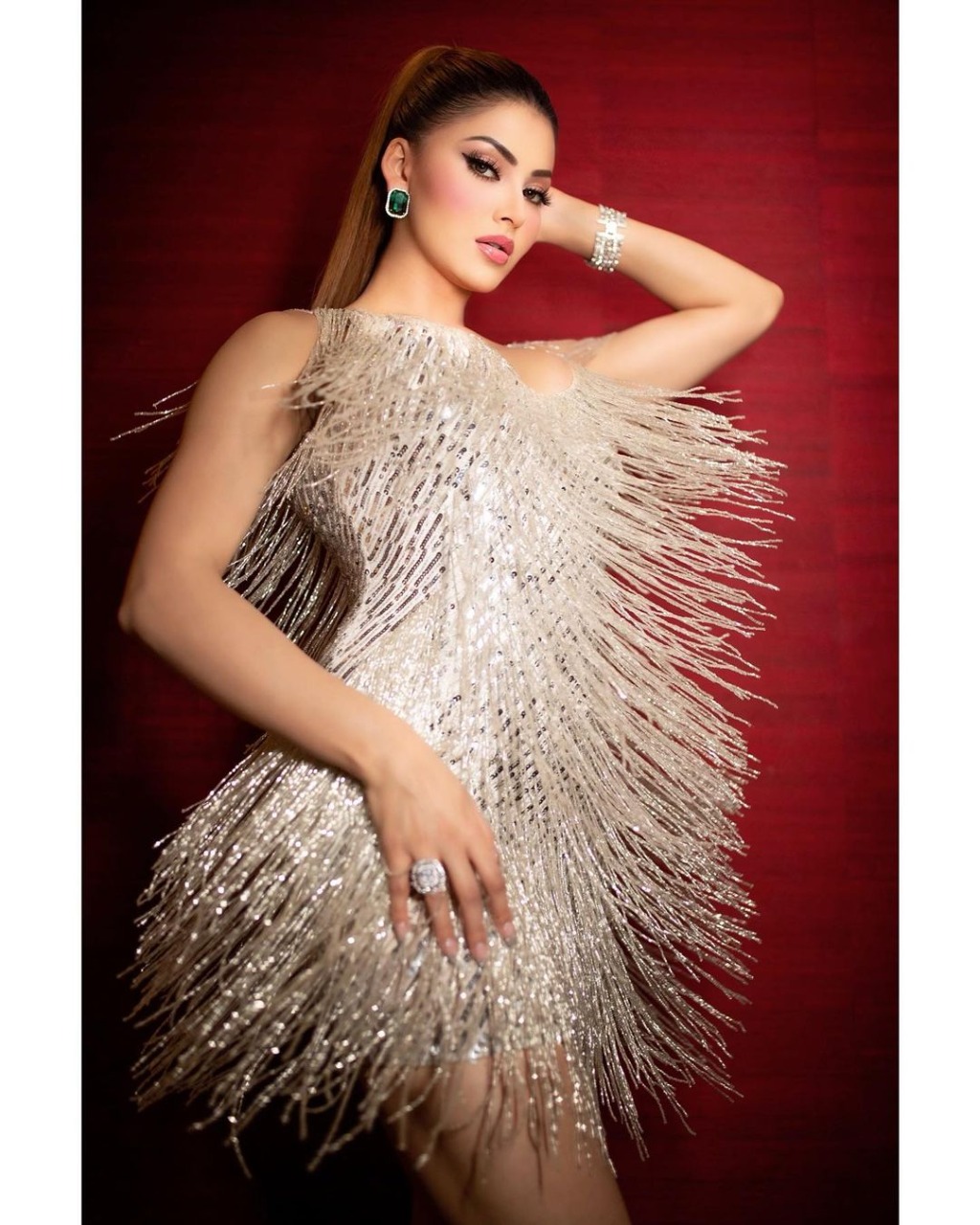 Urvashi Rautela who is Bollywood’s youngest superstar has no way to look back as the actress is making Indians proud by achieving the milestone of success each day along with making a name for herself globally. The actress was the youngest judge in the history of Miss Universe 2021 and after that, the actress once again made us proud by adding one more feather to her kitty.

Urvashi Rautela took o her social media and announced a piece of big news over her being appointed as the Miss Universe Bahrain Judge 2022, The official miss universe Bahrain shared a picture of the actress as they made an announcement stating, Presenting the brightest glowing Bollywood Superstar as she shines her light as a judge of Miss Universe Bahrain 2022 @urvashirautela @missuniversebahrain Anything can spark as they are kindred by the light. And anyone can shine if there is a beam in sight. But the greatest illumination is not hidden on those gold bars. Because only in the darkness where you can see real stars”

Undoubtedly we can say that no matter what Urvashi has always proved to be one of the most honest, well-deserved judges in Miss universe and we can officially state that once again that with her full heart will make the one well-deserving person the next Miss Universe Bahrain. We can’t wait to see what else the actress has under her kitty to amaze all her fans.

On the work front, Urvashi was recently appointed as the Smile Train Global brand ambassador and apart from that the actress received acclamation for her performance in her Pan Indian film the Legend and she will also be seen now in Inspector Avinash opposite Randeep Hooda, for Jio Studios and Netflix. 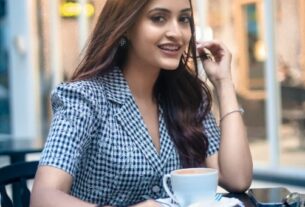