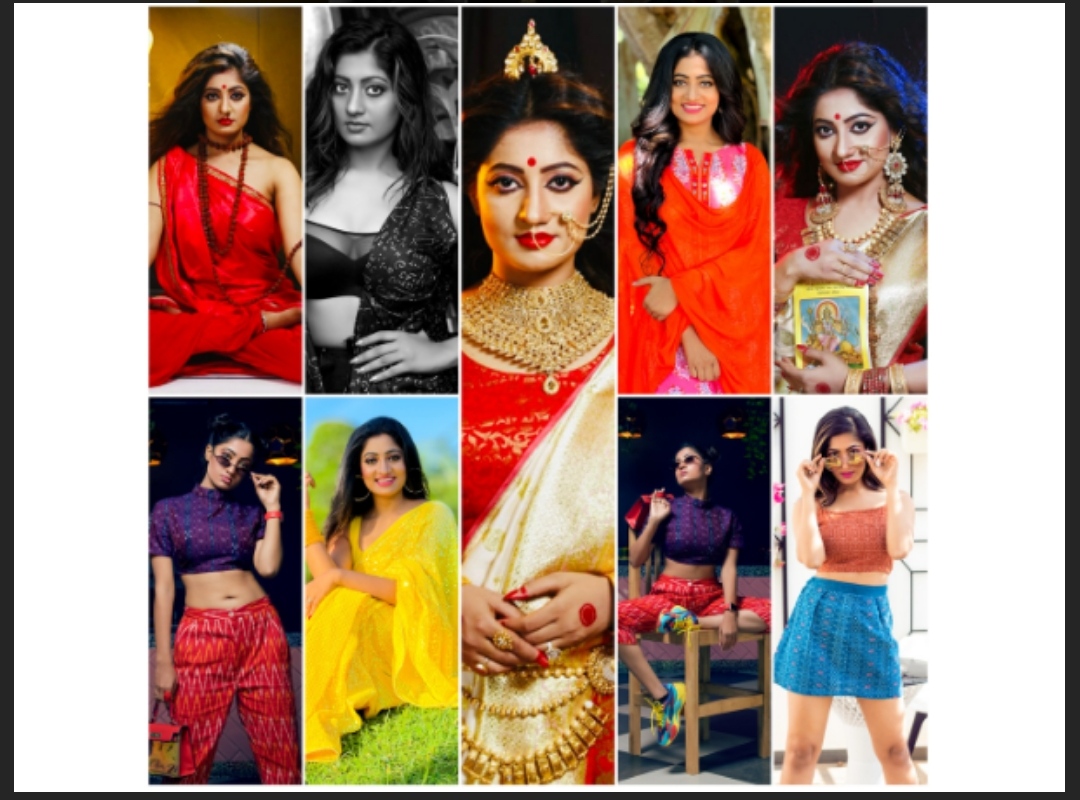 Actress Lipsa Mishra wins the Best Actress Award in the film category of Odisha State Awards for her tremendous acting in the Zee Sarthak family drama Movie Rangeela Bohu. The movie was based on family drama starring Debasish Patra and Lipsa in the lead. The director of the film is Ashwini Gadanayak and produced under the banner of Zee Sarthak World Television Premiere, with Surya Ratha as producer and Khirod Pattnaik as executive producer of the film. The film also has Usasi Mishra, Jaiprakash Mohanty and Jogesh Jojo in other major roles and the music director of the film is Goodly Rath. Rangila Bahu is a famous series and also had its sequel with Lipsa and Debasish playing the lead

Due to covid the event is yet to take place on ground. The announcement of the award happened and it is slated to take place shortly in Bhubaneswar, Odisha where the actress will be felicitated in the presence of dignitaries from Odisha. “It’s been an honour for me to receive this State recognition for my efforts and hard work put into the movie. Acting has be my first love and my life and I truly feel blessed that the jury members of Odisha State Award considered me for this award. I hope to continue with my good work in the future also with the blessings of my seniors, my fans and Lord Jagannath.” Said Lipsa.

Lipsa is a popular name in the Odisha Film and Television Fraternity. She started her career as a Reality Show participant called “Big Break”. She got her first break as a television actress through “Kichhi Luha Piejae Otha” on Tarang TV. She gained humongous popularity with her role of “Khushi” and carried on her legacy with the extremely hit character “Tulasi” of the longest running television show in the history of Odisha Television, ‘Toh Aganara Tulasi Mu” which aired on Zee Sarthak. “Maya” was her first Odia movie which also got her huge acclamations and recognition as an actress.

From being an actress to being a producer, the journey has not been easy for Lipsa! Lipsa started her production house named, Lipsa Mishra Productions in the year 2018 with her first production for Amara Muzik. However, during the lockdown she came into the limelight as a producer with her back to back movie productions, “Sahani Ghara Kahani” and “Detective Karan Arjun” for Zee Sarthak. Lipsa was also seen acting in her own home production “Sahani Ghara Kahani” which was a family drama. Both the movies were highly appreciated by the audience.

Lipsa is all set with her third Odia movie Production. According to sources the name is yet to be disclosed, however speculations are that the movie is yet again a family drama revolving around Odisha. Lipsa is very excited and informed that the production will start from mid of July. Casting of the movie is yet to be finalised. Lipsa plans to get into full fledge Production work apart from continuing with her acting career. She is open to working with new Directors and Artists both as an actor and a producer if the content is strong. Lipsa Mishra Productions has a vision of giving platform to the new comers in the entertainment industry and according to Lipsa this would be her way for supporting the entertainment industry of Odisha to grow with new Talents. 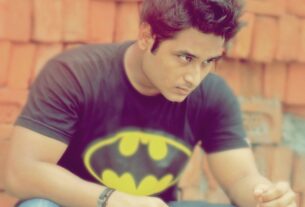 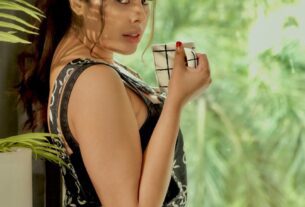 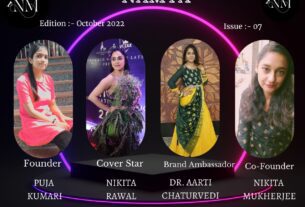