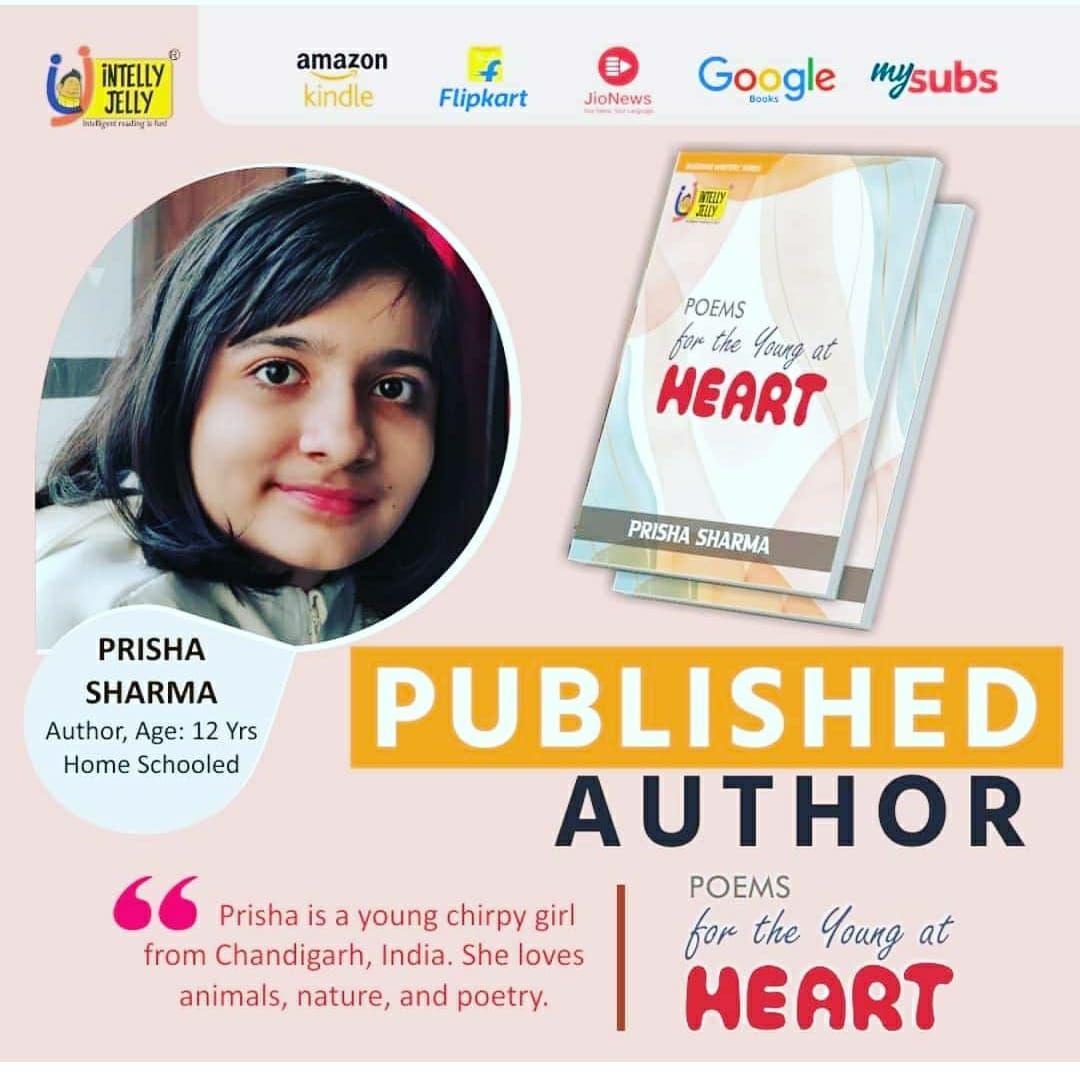 It is said that poetry is the language of emotions; an extraordinary art to express emotions through words in powerful ways. In fact, it is believed to be the most potent and refined form of language. It is heartwarming to see young authors of India presenting their voices and perspectives on not just conventional everyday topics but also on deeper and finer nuances of life. Their originality and profoundness of expression are inspiring.

Prisha is one such young chirpy girl from Chandigarh who has recently published her book on poetry titled ‘Poetry for the young at Heart.’ All of 12 years of age (at the time of publication) Prisha says that her book is a collection of poems that display her love for animals, nature, and literature. Prisha believes that words are a powerful tool to weave magic and help express not just one’s own feelings but of others as well. She has already composed 100+ poems and several songs until now on various themes; including philosophy as well as humor. Her first book contains around 50 poems and her second poetry book is also a work-in-progress. She is also working on a short novel inspired by one of her songs.

In a foreword written for her book, Ex IAS Sh. Vivek Atray Ji says, “The mettle of her poetry lies in the simplicity of her language and the directness of her message. Poems such as “The things I love” and “My wonderful life” are reflective of her perceptive and grateful mind, well beyond her years.”

Additionally, one of Prisha’s poems was selected by Kids Poetry Club and published on their website. It made it to the top 10 for their International Poetry Competition and featured in their October podcast edition; where she herself recited her poem, ‘Little Outdoor Things.’

An avid reader, Prisha has read almost 500+ books already on various themes; her latest love is reading about Myths and Legends. From Harry Potter to different Science Encyclopedias, Prisha has enjoyed venturing into the wonderful world of literature; both fiction as well as nonfiction. Some of her favorite writers and authors such as J. K. Rowling, Ruskin Bond, David Walliams, and the writers under the Pseudonym Erin Hunter, particularly Tui T. Sutherland seem to have left a lasting impression on her personality.

Perhaps, having read literature on a wide variety of topics has helped in expanding the horizons of her imagination. She began by writing on topics such as nature and family, later on displaying her unique understanding of life-giving her writings philosophical undertones as well. She has composed 100+ poems until now on various themes; including philosophy as well as humor.

Prisha’s book is available on various platforms such as Amazon, Kindle, GoogleBooks, Flipkart, MySubs, Magzter etc. She can be found under the hashtag EvergreenPrisha including Instagram.

Her ebook is available at: 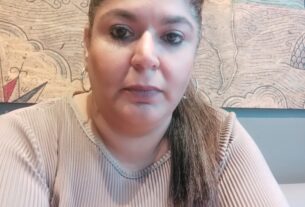 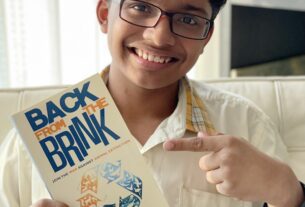